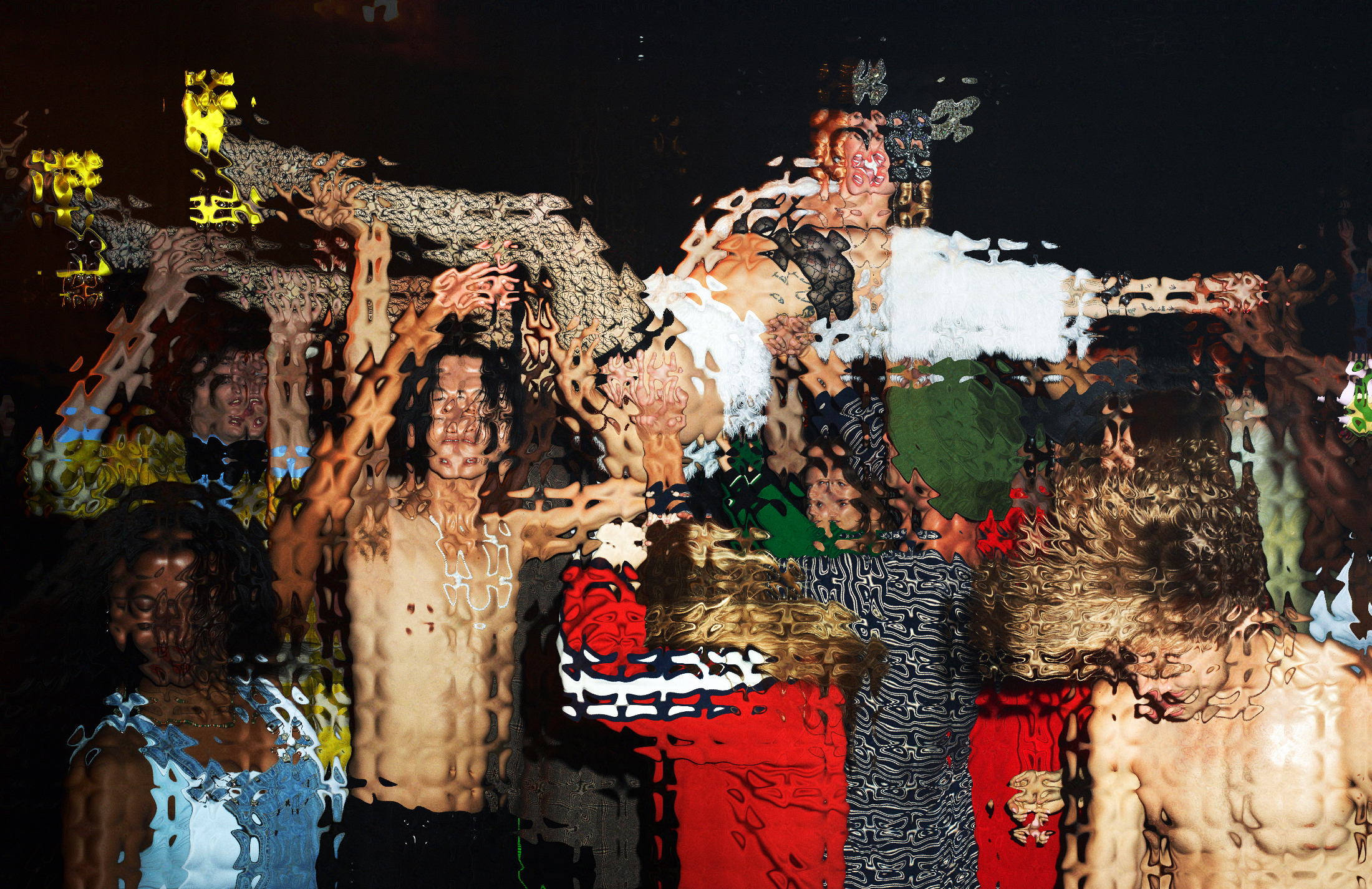 The campaigns in this category feel, in a sense, effortless. None of them exist in a vacuum; they all take shape as the latest chapter in an ever-unfolding exploration of creative principles and aesthetic identity. Thoughtfully drawing on established brand identity, these campaigns give us the sense of witnessing fully fleshed-out worlds that already exist, that a brand has always been breathing life into, but now has just happened to be photographed for the first time. And on seeing these photographs, we long to be a part of it.

Most of these campaigns also attest to the impact and ever-increasing relevance of film in fashion communications. As video-based social media platforms like TikTok continue to grow and brand channels become increasingly multifaceted and entertainment-focused, video is becoming more and more essential to storytelling and brand identity.

Balenciaga’s campaign was a smart and fitting – though ominous – continuation of Balenciaga’s consideration of dystopian futurism and environmental precarity. The runway show sent its models trudging through an artificial snowstorm, and here the house explored further facets of man made environmental horrors and the decadent paradoxes of our late capitalist moment. Are these characters living in simulated environments in a technologically augmented future? Are they an elite class who have had the privilege of retreating into virtual reality while the rest of the world starves and burns? Or have they miscalculated their outfits and found themselves in a real world that is irrevocably, unrecognizably changed? What is both frustrating and exciting about Balenciaga is that they don’t answer these questions, instead choosing to build a mysterious and undeniably cool aesthetic world out of these tensions. Even if we’re heading into a nuclear winter, Balenciaga will be looking cool and making it look easy.

Eschewing staged shots and time constraints for naturalism that unfolded over the course of weeks, the cross-generational cast of Bottega Veneta’s runway show was lensed by a group of photographers that included both veteran image-makers and young creatives who had never shot fashion before, making for a wide range of honest perspectives. Captured mostly on film and under natural light, the resulting series of images found a particular focus on new creative director Matthieu Blazy’s concept of craft in motion, while their approach ranges from intimate backstage shots to expressive portraiture and moments of candid joy.

Ralph Lauren’s special collaboration and campaign with Spelman and Morehouse colleges was a brilliant way to celebrate the too-often overlooked legacy of Black Americans in academia and its culture – a statement that is made even stronger by its campaign’s all-Black creative team and cast (a first for the brand). There is nobody whose name holds as much weight in the vocabulary of American dressing like Ralph Lauren and his Polo, and yet this legacy is often misattributed as something pertaining to an exclusively white America. Focusing on the impact and importance of historically Black colleges and universities – the legacy of which reaches back centuries and continues to be essential in shaping individual lives and cultural movements to this day, and will be long into the future – Ralph Lauren took essential steps to honor the diverse face of the American Dream, and did so in impeccable style.

Here are The Impression’s Top 10 Ad Campaigns of 2022 as selected by our Chief Impressionist, Kenneth Richard.