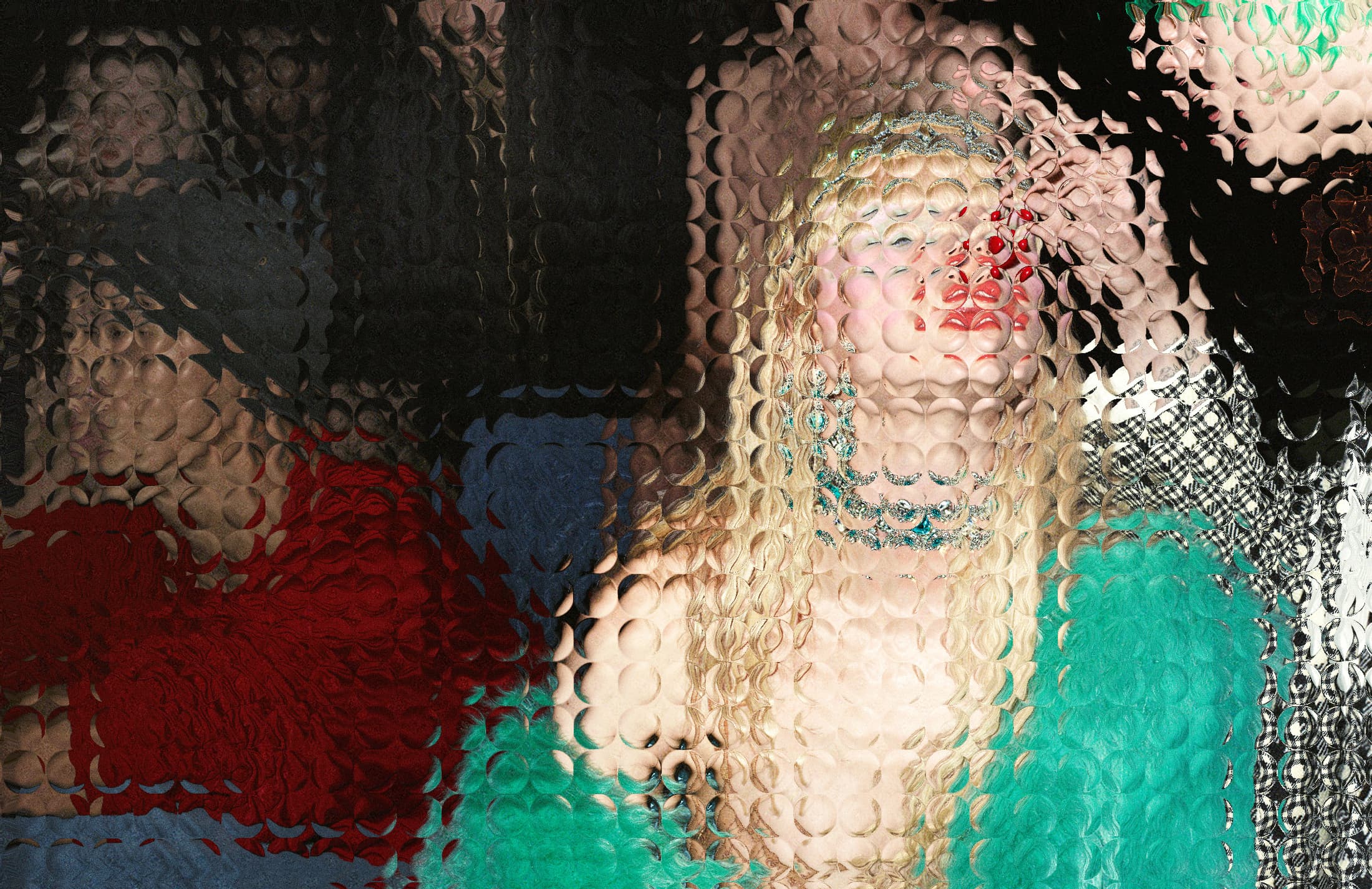 As fashion design is essentially about clothing in motion, and digital technology and platforms like smart phones and social media apps means moving images are more accessible than ever, film in fashion continues to reign supreme. While a runway show might give a more natural and full picture of the clothing itself, film is the most effective platform for communicating the image and idea of a body of design work. Brands are wise to use this medium to its fullest potential, and this season saw no shortage of excellent approaches to it.

Alexander McQueen pushed beyond its own boundaries with a short film inspired by the likes of Blade Runner and Westworld that used the theme of artificial intelligence to explore themes of identity, body image, and multiplicity of the self.

An impressive experiment in abstract cinematic storytelling, Peter Do’s campaign film follows the intertwined lives of two people in Paris. With no dialogue, subtitles, or clear linear narrative, the film instead draws out its meaningful yet mysterious emotional rhythm through the language of cinematography and the subtle acting of its two leads, as well as its propulsive and tense electronic soundtrack.

Burberry reunited with film production company Megaforce for another mind-bending campaign that fuses physical motion and digital creativity to craft a unique narrative of exploration and discovery. The film opens as a trio of Burberry explorers encounter an alien creature. But rather than being a story of terror and alien invasion, their interaction with this being becomes a narrative of connection and discovery. Entangled together, the creature and cast spin and dance, connecting with one another to move as one. A unique presence in the fashion marketing space, the collaborative films from Burberry and Megaforce continue to dazzle with their cutting edge approach to choreography, creativity, and narrative, creating works that are as visually engaging as they are uplifting.

Here are the Top 10 Fashion Films of 2022 as selected by our Chief Impressionist, Kenneth Richard.