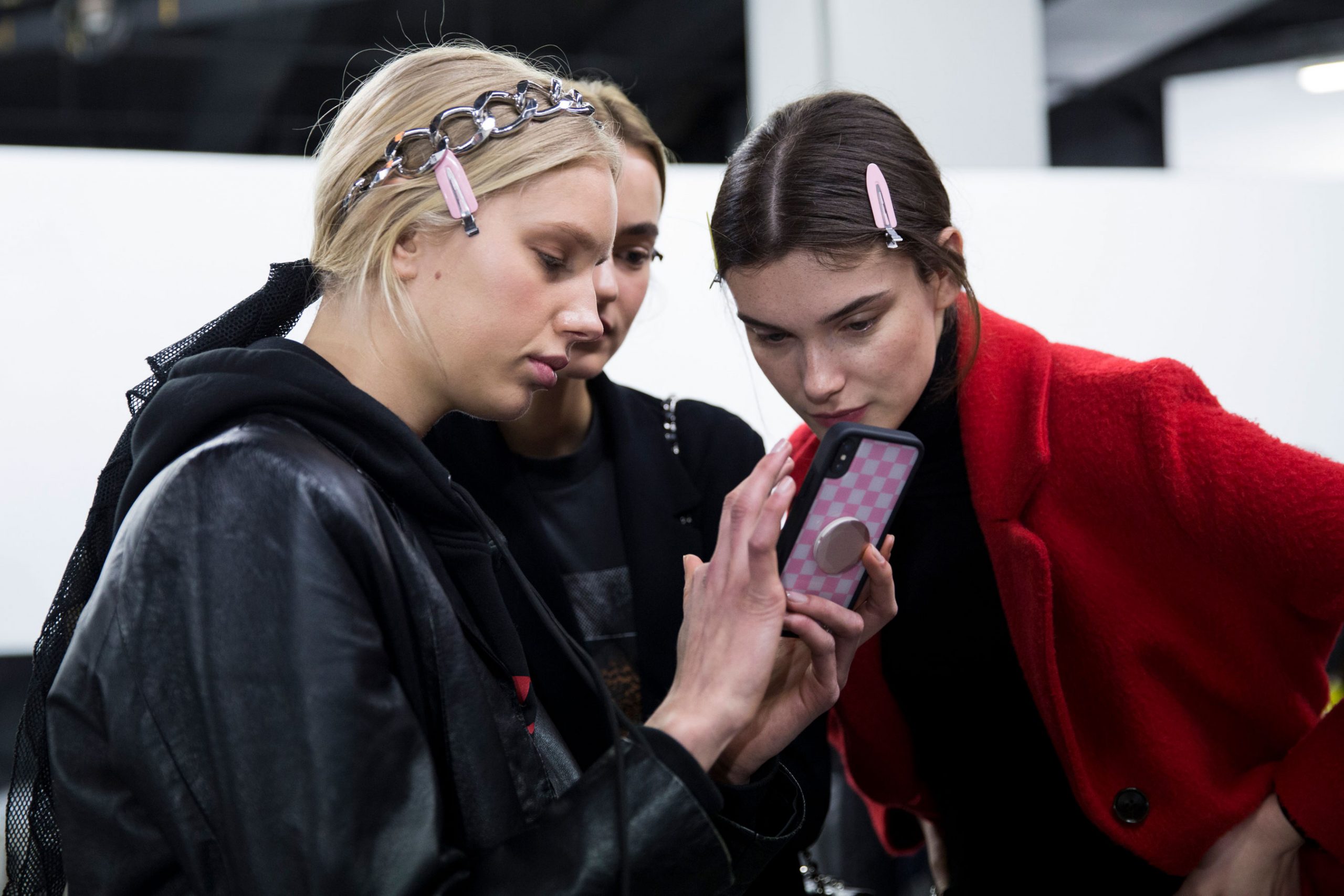 As brands shift their focus from product-shifting to storytelling, perhaps it’s time we stopped and asked ourselves what that really means…

It used to be so simple: Brand makes a product, marketing and PR campaign is launched to convince customers that they can’t live without said product, customers buy product, repeat to fade.

But that isn’t enough anymore. The role of brand marketing has shifted – partly in response to a more discerning, PR-savvy audience – towards a more nuanced approach that favors storytelling over product-shifting. The conversation has moved on from selling new, seasonal items to exploring the journey of that item – and how it develops significance and meaning post-sale. On face value, this may seem counter-intuitive. The bottom line of business is to sell goods. Who cares what happens to it once it’s been bought? There are next season’s collections to sell, after all.

But that only tells the story from the brand’s perspective. For a customer, who invests not just money but emotion into the transaction, it is a very different relationship. They might covet specific items, save up for them – and cherish them once they acquire them. This is the fertile ground that digital storytelling can exploit: adding perceived value by adding layers of narrative to an item – and extending its shelf-life.

All of this is gold dust to marketeers – but it has already become a muddled, cliché-ridden space. Brands are all throwing about the ‘digital storytelling’ phrase without really explaining (or considering) what it actually means: or even having an understanding of what good versus bad examples look like.

So let’s take a good example. U-Dox is a relatively new creative agency based in London. They don’t fit the traditional agency mold – not least because they began life as a cult sneaker store before being singled out by Adidas as a creative partner. They now list other clients including Polo Ralph Lauren and Agent Provocateur. As Strategy Director Tom Greatrex explains, the impetus came from ‘The change from high culture to street culture as the main influence on consumers. Instead of the bottom end of the market emulating the top end, [U-Dox] were excited by the shift of mainstream brands looking to the exciting energy of streetwear for inspiration – rather than the other way around.’

This first manifested itself in Crooked Tongues (a pioneering limited-edition sneaker site) and Spine TV (an online content site) – and soon morphed into a multidisciplinary creative agency that works from the inside out, embracing genuine cultural insight, design, and technology to create deeprooted stories and ideas that people genuinely care about.

‘Consumers are more sophisticated than ever before,’ Greatrex explains. ‘There’s more content. More noise. Less control. So, people are increasingly looking for stuff that cuts through the bullshit and talks to them at eye level. People love creative ideas that are deeply connected to their real lives. So we’ve always tried to tell authentic cultural stories that connect brands with real consumers. Because we are real consumers too — and we want to make stuff that we’re connected to and excited by.’

This isn’t to deny that the bottom line for Adidas is still selling sneakers, but, as Greatrex adds, ‘

Most brands now understand that they need to use marketing as a way to get closer to their consumers, rather than simply shoving product down their throats.

Going on to explain ‘It’s about listening to consumers, putting them first and talking to them. It’s definitely not about putting out campaigns that have nothing to do with their lives. It’s about being brave and letting other people’s culture shape you.’

By way of example, briefed to re-establish the classic Adidas Campus shoe for a new generation, the U-Dox campaign focused on the stories of skate icons Blondey McCoy and Na-Kel Smith, highlighting the ‘long-tail’ of a product that has developed kudos and desirability by association.

The approach is thematically similar to Burberry’s lauded ‘Art of the Trench’ campaign, often cited as a pivotal example of marketing’s shift towards digital storytelling. Launched over a decade ago, the campaign was ahead of the curve in picking up on emerging trends of crowdsourcing, social media, shareability and what used to be known as ‘User Generated Content’ – in the days when that was something unique and unfathomable. The concept was simple. Owners of Burberry’s staple trenchcoat – regardless of season, era or appearance – were encouraged to upload selfies to a glorified Tumblr site. So far, so simple. But for a luxury brand such as Burberry, the focus on reality over aspiration – showing how a key item of clothing gains value in its wearing, rather than presenting it as part of a heavily stylized ad campaign – was revolutionary. Michael Jacovides was one of the brains behind it as part of the BBH London team. Now an independent creative director and consultant, he is typically iconoclastic when asked about his role in the storytelling trend.

The problem is that all stories from fashion brands are starting to look the same. They are also starting to feel too prescriptive. As a brand director or marketer, you have to learn how to let go a bit and send your product out into the world to start creating the story.

Jacovides baulks at the phrase ‘storytelling’ itself. ‘We didn’t tell a story,’ he insists, ‘because the product is the story. The trench is worn by kids, teenagers, soldiers, Royals, businessmen, punks, New Romantics – and over the decades they have adapted it, added to it and subverted it. It’s exactly the same for a pair of 501s or a pair of Vans. Products accrue meaning by how and who uses them. There are a million stories. And the best stories always have some subtext, some meaning that touches us. A truth.’

Crucially, for Jacovides, the art of (non) storytelling is to let the consumer take control of the narrative. ‘[It] can’t be created with straplines and overly prescriptive campaigns and brand strategies,’ he insists. ‘What we have to do is set the story up, put it out to pitch so to speak. The customer will come back with the winning script.’

Greatrex recommends a similar, non-prescriptive approach – one that lets the story lead the creative – and to find its own natural home. ‘The digital landscape is forever changing, it’s not just about websites and social media anymore,’ he says. ‘Retail spaces, out-of-home; they’re all packed with digital touchpoints. Digital isn’t a one-size-fits-all term. But if the story is no good, it doesn’t matter where the content lives.’

So what are the takeaways in this?