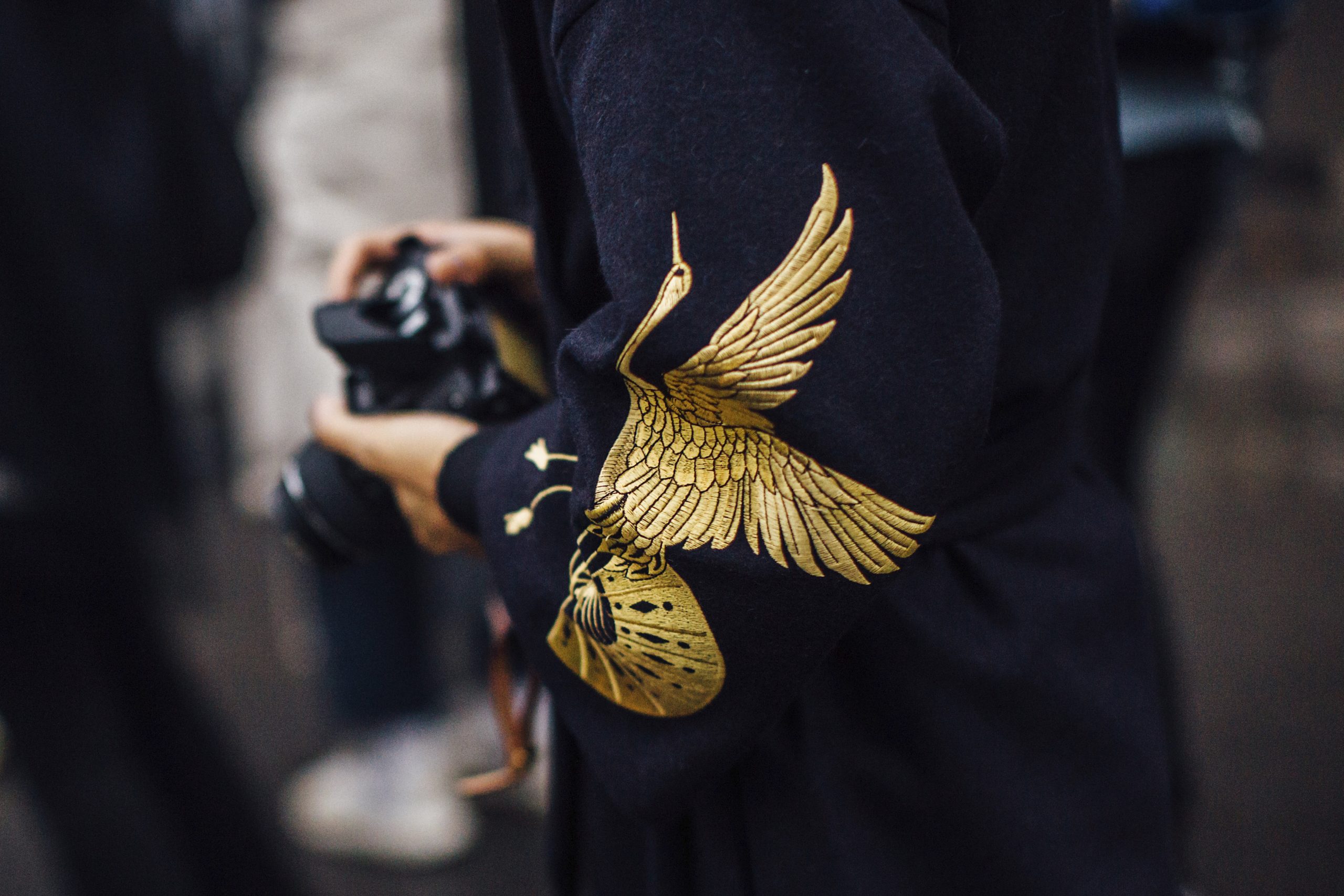 One of The Impression’s favorite street style photographers of recent years is Italian native Valentina Valdinoci. Her excellent sense of timing, scale, and coloring has elevated the genre while managing the duplicitous role of documentarian and artisan.

This season Valentina hit the show circuit early, dropping into Copenhagen in August then following up in London in September to kick off the core fashion week circuits of Milan and Paris. We asked Valentina what this season was all about and true to form, the photographer stayed as focused as her lens.

“It’s all about light and colours, details and flow, caught the moment, find personal style, diversity and authenticity, and following the energy of the people.”

Here is a look at some of Valentina Valdinoci’s favorite images she captured for the spring 2021 shows.