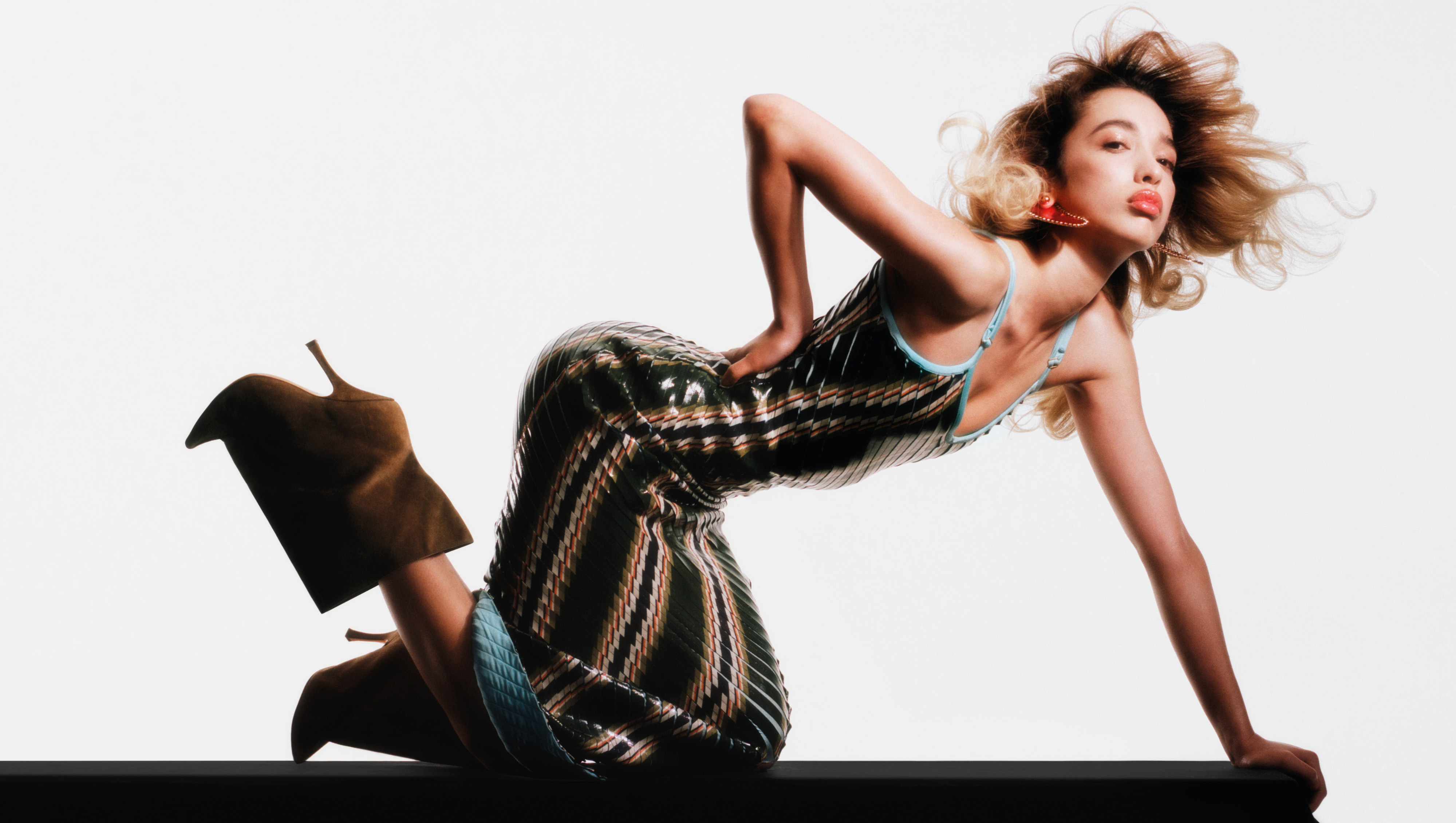 Innovation knows no limits, no bounds, and will not rest until its will has birthed its vision. Make no mistake, Glenn Martens of Y/ is a fashion innovator.

The designer’s recent collaboration with digital artist Frederik Heyman for Y/Project’s fall accessories campaign is perhaps the most boundary-breaking digital campaign fashion has ever released. A tough act to follow but then again, innovation never sleeps.

As a follow up the creative director wandered the internet through tags and hashtags, discovering Y/Project lovers who photographed themselves wearing their very own pieces from past collections. Glenn Martens then selected 7 fans from all over the world (Tokyo, Shanghai, Amsterdam ) and invited them to Paris to photograph them in the studio on July 24th as the new ambassadors of his fall 2019 campaign to be shot by Arnaud Lajeunie.

For many that would have been enough, however, the art direction is the best reality/fantasy campaign The Impression has come across in a longtime. Each image from the studio shoot is then paired with an image of the talent composed by themselves in the real world thus reality/fantasy or before/after.

The campaign draws you in, reading the description, judging the comparison to land on which version one likes better, or comparing the different talents. It is rich in narrative via a simple premise and endears the label to the audience who may go on to lens themselves in Y/Project hoping to catch Martens and his team eye. In short, it is innovative and not bound to the laws of economics that many allow to handcuff their design house.

Innovators know how to turn the realities of the world into their fantasy, and we are all better for it.