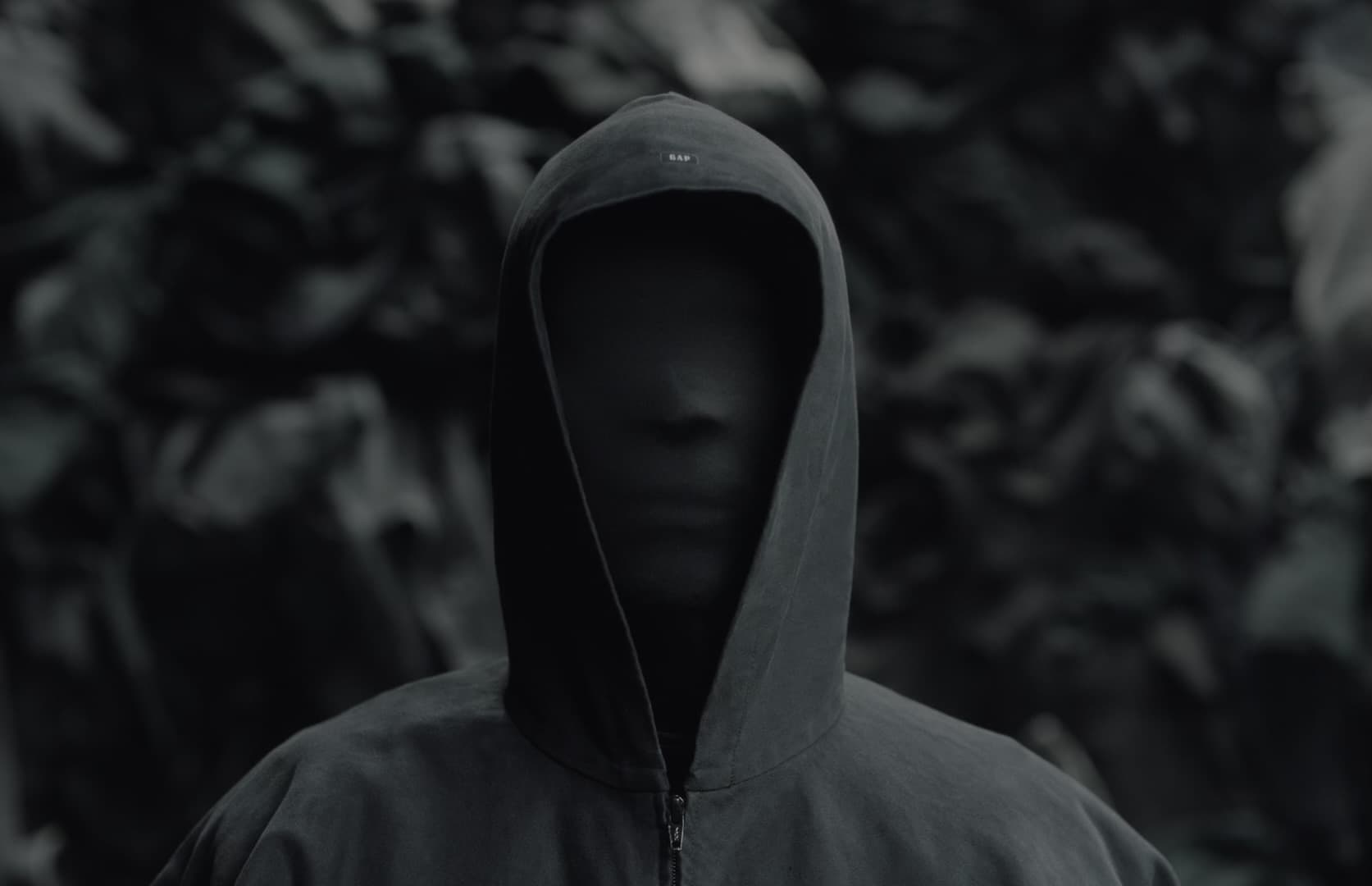 For the First Time, Kanye West’s Partnership with Gap Is Available In Physical Retail Locations

Yeezy Gap has announced that products from the collaboration is available to purchase in stores, a change from the partnership’s previous format of timed drops available exclusively online.

Starting on July 25, Yeezy Gap products were available for the first time for purchase in physical retail at Gap’s Times Square flagship. The storefront was stripped back and reengineered to reflect the vision of ominous and industrial minimal cool that is the central aesthetic at the heart of the collaboration.

Following up on the success of the Times Square initial launch – which drew fans lining up around the block to experience the collaboration as a physical brand and retail experience for the first time ever – the collaboration will also be available in select Gap stores across the US.

Highlighting this aspect of the launch, Yeezy Gap Engineered by Balenciaga introduced a virtual game experience designed by Demna, allowing fans to create and inhabit one of the virtual avatars that formed the announcement campaign for the collaboration.

When initially announced in 2020, the 10-year contract between Yeezy and Gap was seen as a way to reenergize the image and sales of the beleaguered Gap (which is still currently dealing with profit losses and the quick departure of its new CEO). Though the online drops were certainly very buzzed about, the pace of the resulting partnership was unexpectedly slow, with only two pieces dropping – that is, until Balenciaga got involved, with that arm of the partnership delivering a 36-piece collection.

The push into physical retail marks a recognizable push to deliver Yeezy Gap on a larger scale and lay a strong foundation as, hopefully, the brand begins to find a more stable and sustainable pace of production.

The first release of the Yeezy Gap Engineered by Balenciaga Collection is available now globally for purchase on yeezygap.com, balenciaga.com and Balenciaga online partners farfetch.com, mytheresa.com and luisaviaroma.com.