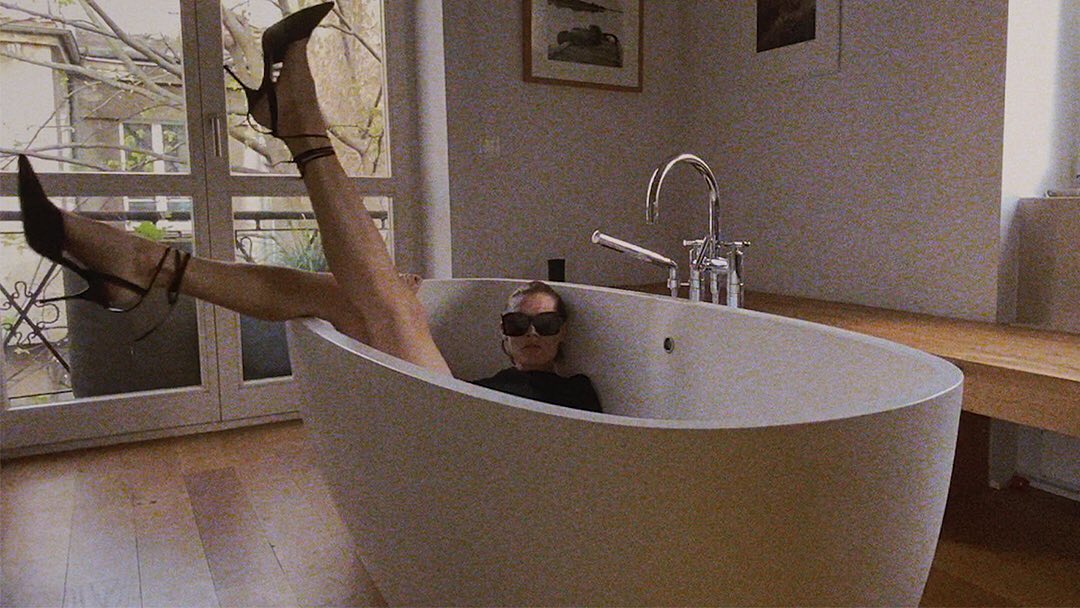 Casual, lighthearted, fun. In a world where uncertainty and stress have recently been the name of the game, Zara is creating an easy escape from reality through their latest campaign film. Directed by Alvaro Colom, the short film embodies the Spanish fashion house’s focus on making luxury fashion accessible for everyday customers in a multitude of different occasions.

From poolside, to the workout room, to behind the camera, the film shows off just how versatile Zara’s collection is. With an upbeat song and tons of dancing, the brand is attempting to appeal to their audience through good vibes and happiness, as opposed to the dramatic scenes and darker colors of many fashion films.

While the short video is slightly surface-level, not portraying much of a deeper meaning, it’s extremely pleasing in that it simply features women living their best lives, having the type of fun that everybody craves. Less is definitely more in this case, with little stress being placed on the carefree campaign. Watching this film, you can’t help but smile. The world-renowned brand is upholding its legacy of high-quality and low-pressure, thus allowing the audience to relax and take in the fun-loving content.