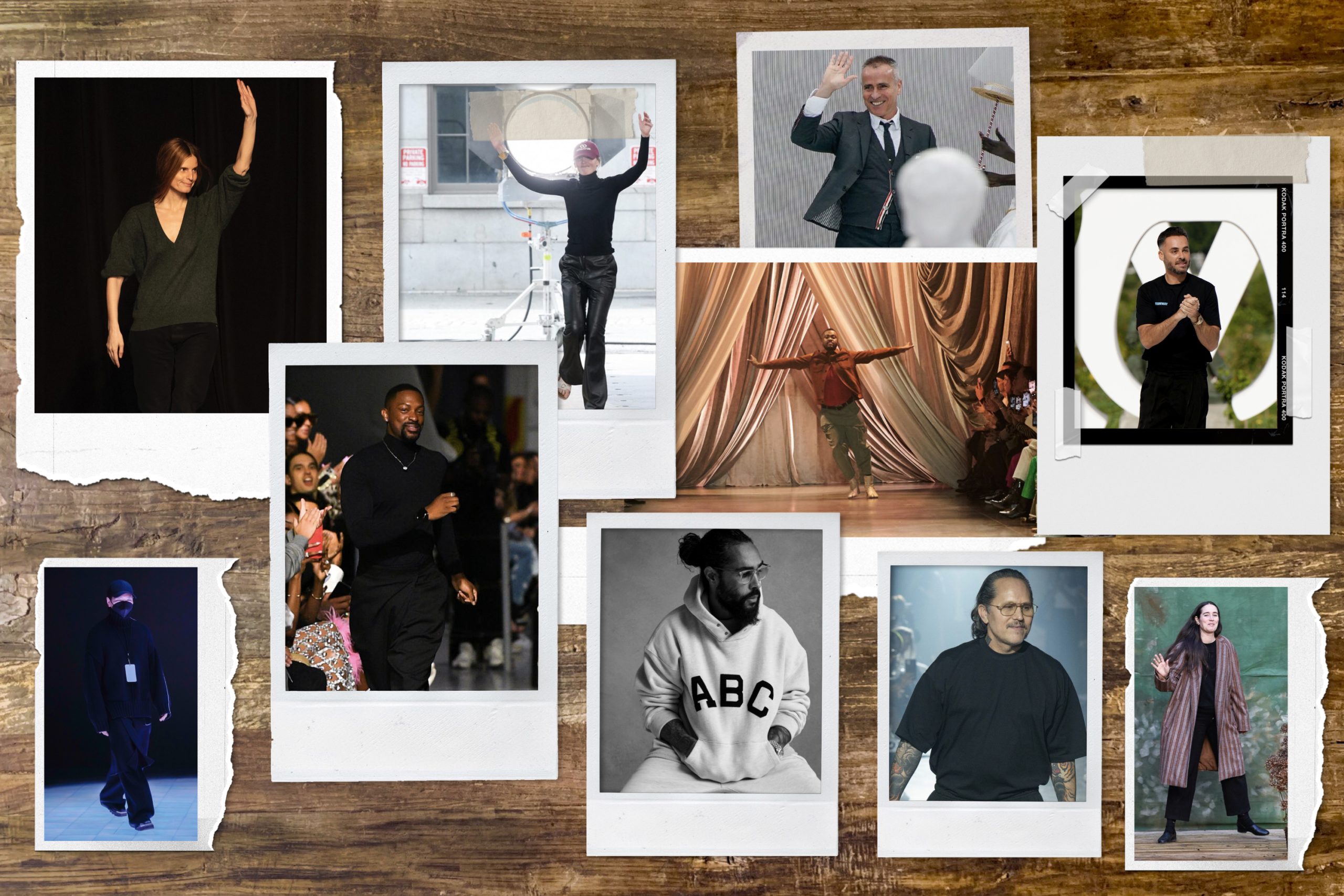 The Council of Fashion Designers of America (CFDA) announce​d​ the nominees and honorees for the 2022 CFDA Fashion Awards in Partnership with Amazon Fashion.

The nominees for American Womenswear Designer of the Year are Catherine Holstein for Khaite, Christopher John Rogers, Gabriela Hearst, LaQuan Smith, and Peter Do.

For American Accessory Designer of the Year, the nominees are Aurora James for Brother Vellies, Brandon Blackwood, Raul Lopez for LUAR, Stuart Vevers for Coach, and Telfar Clemens for Telfar.

The Board of Trustee’s Award will posthumously be given to Virgil Abloh to honor the late designer’s contribution to global fashion.

The Founder’s Award in honor of Eleanor Lambert goes to Andrew Bolton, Wendy Yu Curator in Charge, The Costume Institute at The Metropolitan Museum of Art.

The Media Award in honor of Eugenia Sheppard goes to Patti Wilson.

The Environmental Sustainability Award will be presented to The United Nations and accepted by Ms. Amina J. Mohammed, United Nations Deputy Secretary-General.
This year, the CFDA is introducing a new Stylist Award. The inaugural recipient is Law Roach.

To mark the CFDA’s 60th anniversary year, the CFDA is adding a one-time Special Anniversary Award, which goes to longtime CFDA member Jeffrey Banks.
Additional awards announcements will be made in the coming weeks.

“The 2022 CFDA Fashion Awards will celebrate not just American fashion’s best and brightest talents, but also the CFDA’s 60th anniversary milestone,” CFDA CEO Steven Kolb said. “This year’s nominees reflect the renewed excitement around American fashion generated by designers who are redefining the future of our industry. The CFDA thanks Amazon Fashion for its support of the awards.”

“The CFDA Fashion Awards is an opportunity to recognize and applaud the designers who are using their creativity to transform and drive the industry forward,” said Muge Erdirik Dogan, President of Amazon Fashion. “Amazon Fashion shares a joint mission with the CFDA to support America’s foremost designers, who have been influential in their efforts, from sustainability to innovation. Congratulations to all of the nominees and honorees this year.”

Nominations for each award category were submitted by the CFDA Fashion Awards Guild, made up of members of the CFDA, along with top fashion retailers, journalists, and stylists.

The 2022 CFDA Fashion Awards in Partnership with Amazon Fashion will take place on Monday, November 7, at Cipriani South Street at Casa Cipriani in Manhattan.