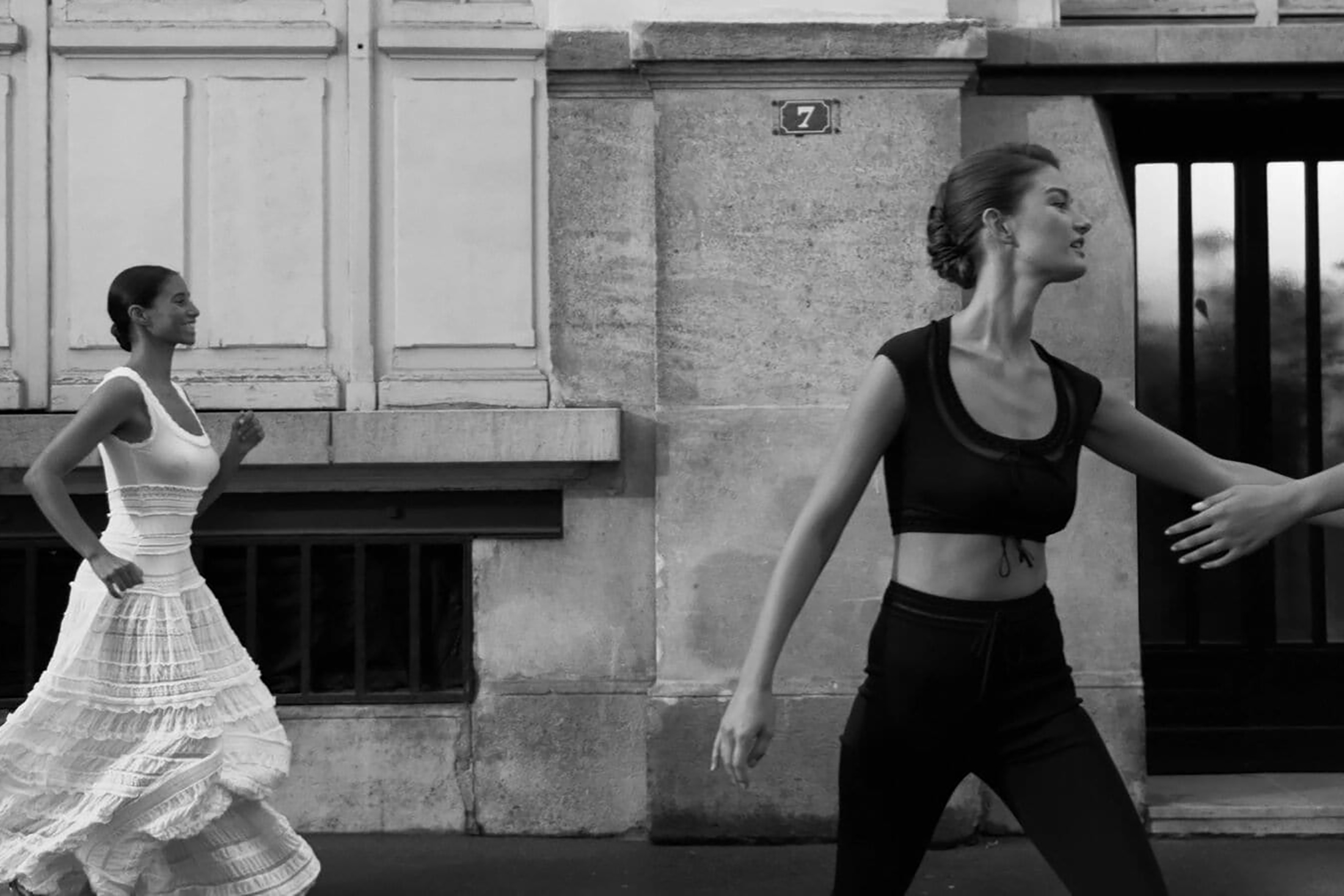 Maison Alaïa has extended the houses offering with “Editions,” recreating the house’s most iconic pieces.

The house, founded by Azzedine Alaïa in the 1981 and successfully produced clothes that delighted the world until his death in 2017. Editions pays respect to the house’s late designer by drawing on the vast archive from Alaïa’s lifetime of work — some of the pieces will be on permanent offer and those will be accompanied by an ever-growing selection linked to house Alaïa’s the seasonal collection.

The pieces have been recreated by their ateliers according to the original designs and reflect Mr. Alaïa’s approach to beauty, his sensuality and his technique. Inside each garment, the label will indicate the season and year – a tribute to the past, renewed in the present. This wardrobe will include 30 looks that shaped the history of the Alaïa, showing how pieces from different periods can be styled together and discovered anew, while emphasizing the relevance and enduring standards of his work above fashion. Alaïa plans to keep the Editions line going, expanding it with each season to come.

The Alaïa Editions collection debuted digitally with a beautiful performance taped at the La Gaîté Lyrique theater in Paris. The debut was principally focused on a dance performed by Hajiba Fahmy, a Moroccan dancer, while she was dressed in a signature Alaïa dress. The dance took place on stage in front of a screen that created a moving background of iconic Alaïa lattice work, and other designers accentuating the Fahmy’s performance.

Selections from the archive were made by Myriam Serrano, Chief Executive Officer of Alaïa, Carla Sozzani of Corso Como, the President of the Alaïa Foundation, and Caroline Fabre, Alaïa’s Director of Heritage, Editions and Couture. Editions was made available for sale world wide on November 16th.