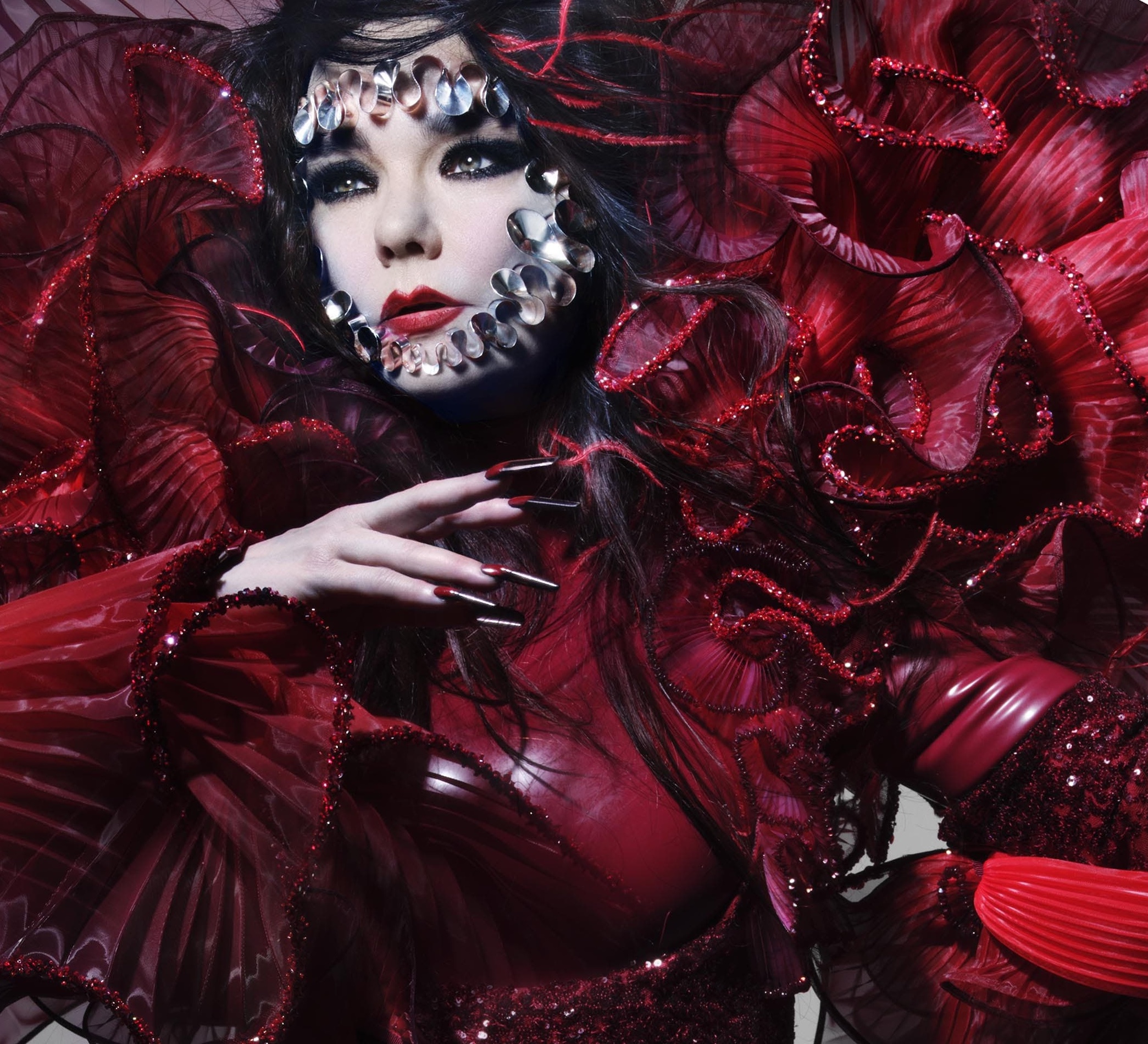 Gucci announced that Creative Director Alessandro Michele has designed two custom pieces to be featured in “Ovule”, the film by Björk and Nick Knight to be released today. The single is part of the Artist’s new album entitled “Fossora”, set for release September 30th via One Little Independent Records.

This occasion continues the creative dialogue between Björk and Alessandro
Michele following the co-direction of the Artist’s music video for ‘The Gate’ back in
2017. For “Ovule”, Gucci’s Creative Director created two one-of-a-kind stage
costumes, inspired by the intensity of the music and the eclectic vision of the video.

To celebrate the artistry and the mastery implied in the creation of the dresses,
Gucci released a special “making of” video to unveil the sartorial process and
the secret magic behind it. The film, directed by Tommaso Arnaldi, showcases the
House’s artisans applying hand embroidered sequin fringes and crystalline edgings
to one of the custom gowns. Frames casts a light on all the small details and gestures
that reflect the dedication and care this elaborated manual skill requires and
culminates in the reveal of the dress in its entirety; majestic and powerful as the
music it was inspired by.

Björk wore a custom Gucci harness and dress constructed from spirals of pleated organza in graduating tones of crimson and burgundy, embellished with crystalline edging and cascading sequin fringe worn over a matching body-suit in crimson latex. A dramatic riot of sparkles and volumes and shades that grows around the bust and shoulders to frame the face and smoothly fades in the gown that eases on the floor as a flower that blooms upside down revealing its petals.