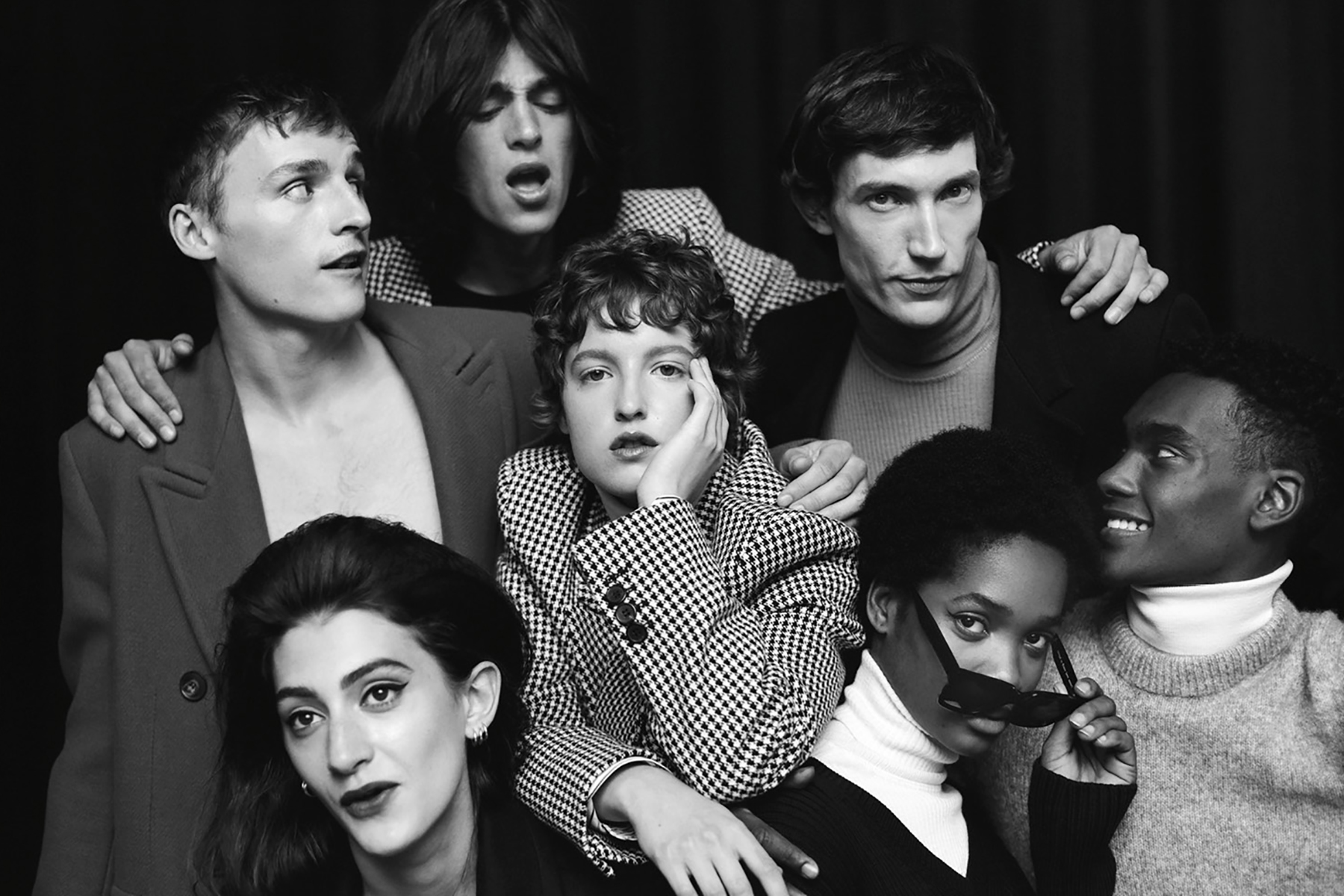 It is said that tea time is a chance to slow down and appreciate your surroundings. Although, in the digital age of social media and smartphones, rarely does anyone find the time to enjoy this well-deserved break. In the AMI Alexandre Mattiussi fall 2019 ad campaign, creative director Julien Gallico and photographer Michael Bailey-Gates highlight their own version of tea time through the 21st century’s most used platform: Instagram.

Julien Gallico bridges the divide of fashion and technology here building on his , “Fashion is about taking, re-using, and extracting the past and twisting it to make new.” Gallico spins the traditional and aristocratic high tea and markets it on the modern and common platform, Instagram. Noting the Internet is the largest form of communication in today’s world, Gallico is taking something that was a luxury in the past and making it accessible to all through his commitment to social media. Not only is Gallico’s ingenuity allowing the AMI campaign to reach a greater audience, but he artistically creates a tea time that can by everyone through the digital age today.

Gallico, however, is not the only internet inspired mastermind behind the AMI campaign. Photographer Michael Bailey-Gates was first introduced to his now profession of photography through the gates of the Internet. His fascination with classical portraiture without gender shines in this campaign as subjects manifest the familiar poses of traditional art without losing their own identity. Once again, Ami revitalizes and improves past traditions into modern novelties.

Seeing the unique identities of the talent shine despite being tied to the attributes associated with high tea and classical portraiture is makes clear that Gallico’s and Bailey-Gates’s campaign is one for the modern age. AMI Alexandre Mattiussi’s fall campaign is one to observe and ponder on—making us all want to grab a cup of tea as we scroll through our Instagrams.