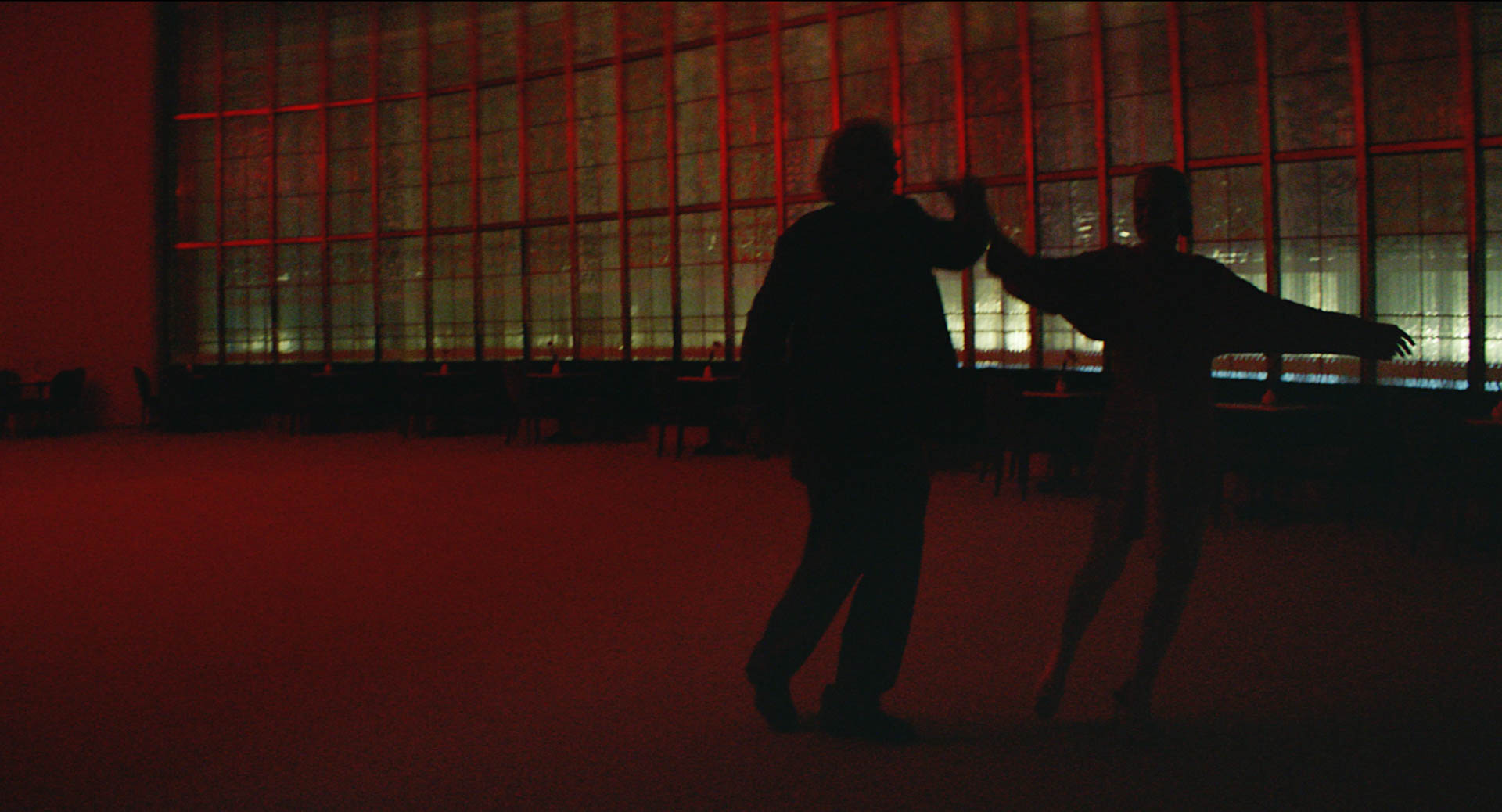 A new short film from Balenciaga, entitled ‘Live to Love,’ celebrates the energy and uncertainty of growing up.

Written and directed by Maurus Vom Scheidt and featuring pieces from the Fall 2020 collections, the short follows several characters as they experience moments of change or discovery. There is no dialogue, and all the action is internal: bodies, eyes, faces, and colors handle the storytelling. In one storyline, a young couple discovers their dream apartment together; in another, an old couple falls in love all over again as they dance. Though it does not specifically invoke Pride, the sense of embracing love and freedom feels implicitly supportive of Pride’s message.

The film is beautifully produced. Its color scheme is gorgeously cohesive; the gray of the glass and concrete that form its locations sets off rare flashes of red and ice blue. Sensitive camerawork focuses on the emotional effects of motion and lighting. A score that fuses orchestral and electronic elements swells to match the emotional beats.

While the film feels successful, it suffers slightly from its own ambition. Mostly it just feels too long: it understands itself as offering an intimate glimpse of internal action, but it gives us too many different characters and storylines for us to form a meaningful connection with any one of them, especially when we don’t really know what’s going on. When the soundtrack swells and each scene reaches some emotional resolution, we are left with only a vague sense of happiness and repose, though without knowing quite why. However, it is still a lovely way to highlight the collection, as well as sending an uplifting message to never stop discovering love.