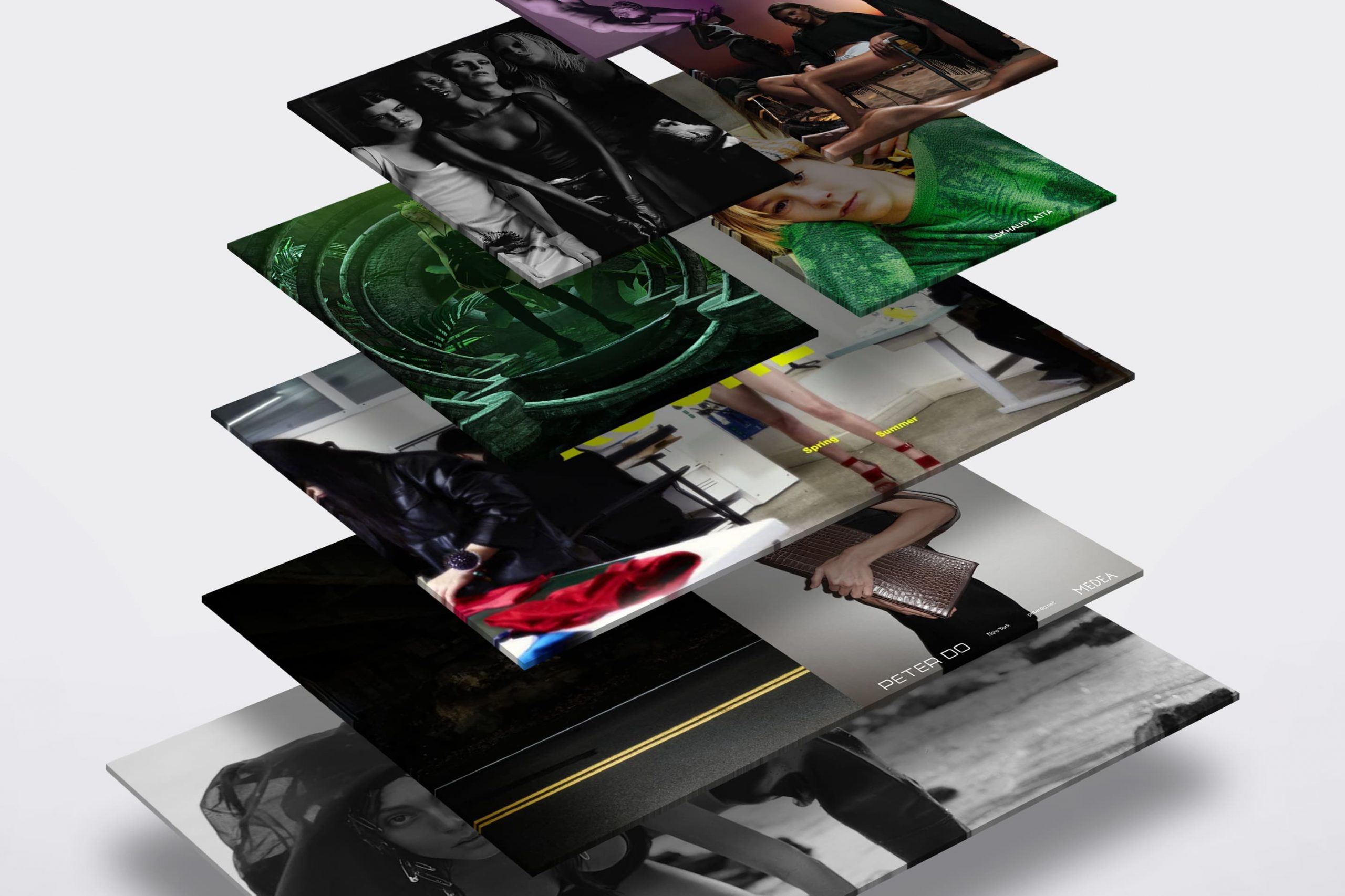 One of the most exciting things about fashion is that, with its continual focus on the new, we can never be sure from where the next big creative success will arise; we can never be certain whose creativity will strike us and show us a new way of seeing. The Top 10 breakout campaigns gather the work of young designers and creatives who have impressed us with the boldness and strength of their visions, and from whom we can expect more greatness not-too-distant future.

Eckhaus Latta surprised us with a campaign that cast pre-teen models. From a traditional fashion ad campaign perspective, the choice to cast children is rather strange. Most campaigns succeed by showing us someone who we want to be or want to be like. Nobody in their right mind wants to deal with the awkwardness and anxiety of being about to start puberty again. Instead, the creative team has a much deeper goal in mind. That we are able to reach across the years and connect with these kids opens us up to that same vulnerability. We recognize the universality of this feeling of uncertainty and transition and see a sensitive and uplifting depiction of moments on life’s journey.

Two very different brands – Ardusse and Palm Angels – made the same smart choice to work with talented young photographer Lea Colombo. While her approach to fashion campaigns makes use of the same style she employs in her own art projects, the different contexts made for two campaigns felt quite unique, despite certain visual similarities.

Koché made one of the best uses of nudity we’ve ever seen in a fashion campaign. The imagery brilliantly deconstructs fashion to reconsider its most essential element: the human body. Suzie and Leo photographed their models – completely nude, save for the occasional pair of shoes or piece of jewelry – in Koché’s studio in Paris. Despite (or perhaps because of) its obvious irony as a fashion campaign where the models don’t wear clothes, the campaign feels refreshingly sincere. By subverting fashion and deconstructing the creative process, the creative team at Koché has accessed something that feels deeply true – and they have done so with beauty and honesty.

Here are The Impression’s Top 10 Breakout Campaigns of Spring 2021 as selected by Chief Impressionist Kenneth Richard.