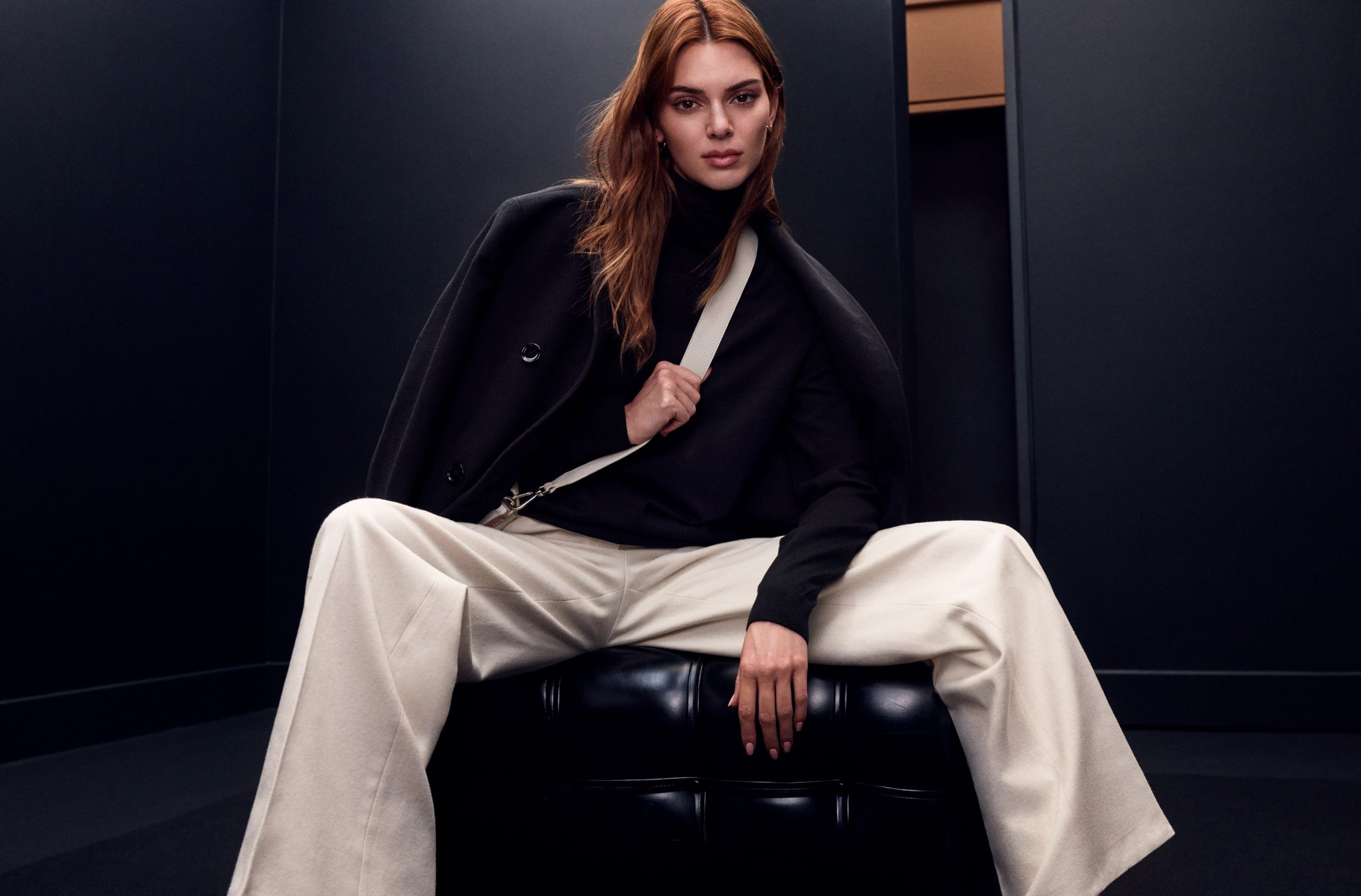 Boss reasserts its empowered new identity with its campaign for Fall 2022. The campaign features creative direction from Trey Laird and photography by Mikael Jansson.

Jansson’s imagery sees a high profile cast of diverse talents – led by the legendary Naomi Campbell, an impressive get – confidently occupy a series of interconnected rooms realized in the brand’s core colors of black, white, and camel. Open doorways abstractly point to a narrative of opportunity and challenge present in the freshly launched and smart “Be your own Boss” tagline.

From casting and concept to color scheme, the campaign imagery is extremely similar to the brand’s Spring campaign, which marked the first marketing push since its overhaul rebranding. While Boss certainly earns points for consistency and clarity of vision, one would be forgiven for thinking this is the same campaign, which felt like a visual reset to clear the slate for something new and an assertion of core brand styles, rather than an aesthetic that would continue to be the brand’s defining feature.

That being said, brands like Celine have made repetition and consistency into a highly recognizable and very cool signifier. It’s too early to tell if Boss’ new look will click with consumers on that level, they’re off to a strong start – even if we can’t quite see where it’s going.