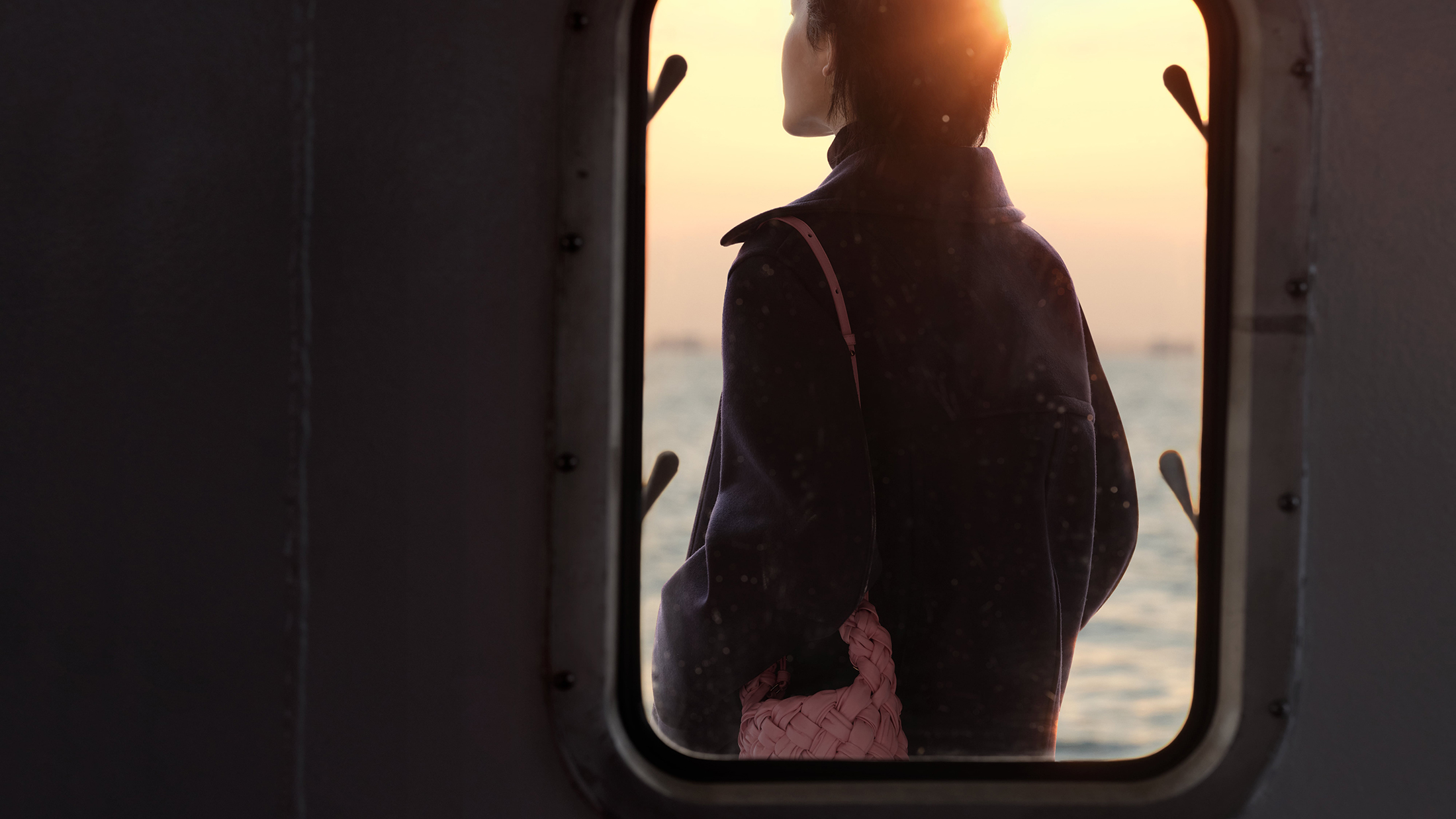 Inspired by the emotion and anticipation of journeying home to rejoin family and friends, a New Year message from Bottega Veneta manifests in a short film, a physical installation, and a personalisable WeChat e-card, available to all. The concept addresses a local tradition with a universal message: time is the ultimate luxury. Time to reflect on the roads that lead back home; time to spend with the people you love.

The film titled ‘Reunion in Motion’ by director Jess Jing Zou is a portrayal of characters on the road back home, exploring introspection and togetherness as the individuals travel through different landscapes in China. The second collaboration between Zou and the brand follows their recent Qixi campaign released last July, titled ‘Love in Motion’. Motion is an essential part of Creative Director Matthieu Blazy’s vision for the brand. “Bottega Veneta is in essence pragmatic because it is a leather goods company. Because it specialises in bags, it is about movement, of going somewhere; there is fundamentally an idea of craft in motion.” says Blazy.

To mark the launch of the campaign, a moving train reminiscent of the brand’s signature green will set off on its month-long journey across China, with a logo-free, unbranded message on both of its sides: On the roads that lead home, Happy New Year. From major cities to mountainous villages, Bottega Veneta aims to embrace a larger audience with this unconventional physical activation.

For the hearts and homes of people throughout China, a personalisable WeChat e-card is also released with artwork inspired by the concept of ‘Reunion in Motion’. The filter prompts users to use their fingertips to write a message on the condensation of a moving train window. This digital artwork brings together those who might not be traveling to see friends and family this year.
In celebration of the Lunar New Year, Bottega Veneta aligns with a local occasion to share a universal message on the importance of time, and time spent with the people and places we hold dearly. For Bottega Veneta, time is the ultimate luxury.