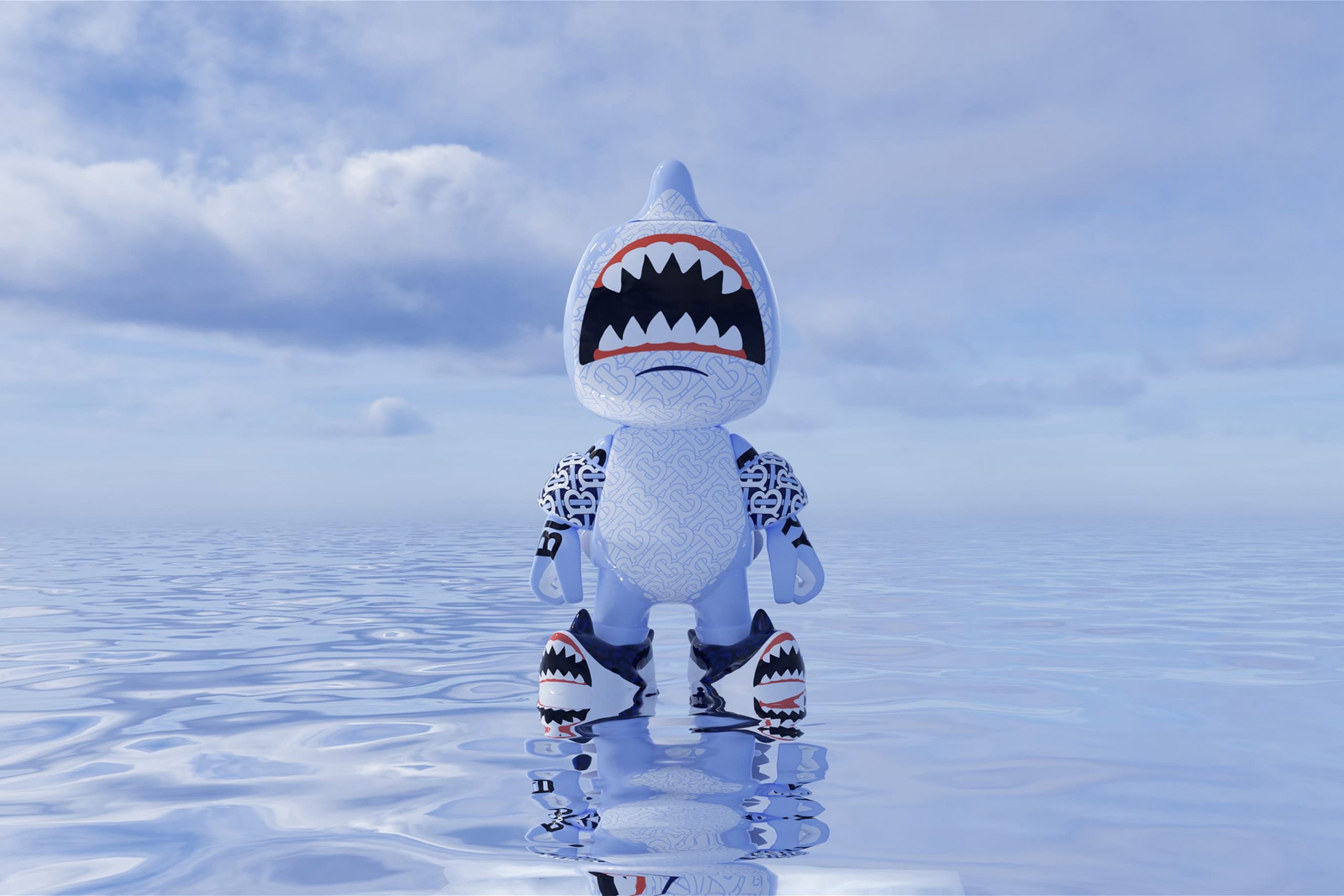 Burberry is partnering with Mythical Games as the first luxury brand to be featured in the game Blankos Block Party. This will be the first digital item to be released as part of Burberry’s B Series, a series of limited-edition product drops available on Burberry’s channels.

Blankos Block Party is an inclusive world styled to make players feel like they’re at a giant block party. Players can compete in a variety of fun mini-games with friends, collect and blend unique digital vinyl toys called Blankos and earn fully ownable digital items through gameplay. Burberry is launching one of these digital vinyl toys referred to as a non-fungible token (NFT). If you’re unfamiliar with the term, NFT’s can be bought and sold on the Mythical Marketplace in player-to-player transactions for real money.

Of the Partnership between the two companies, Rod Manley Burberry’s Chief Marketing Officer said about the partnership, “Gaming is a unique space for us to test and learn and trial digital innovations that embody our values and celebrate creativity amongst our communities. Partnering with Mythical Games feels like a natural next step, going beyond our in-house games by bringing the Burberry universe into an established environment. It has been fantastic to work so closely with Mythical Games to bring this new customer experience to life.”

Adorned with Burberry’s new TB Summer Monogram and inspired by the brand’s Animal Kingdom house code, the limited-edition, limited-quantity Burberry Blanko – a shark named Sharky B – is an NFT that can be purchased, upgraded, and sold within the Blankos Block Party marketplace. With the Blankos B Series drop, Burberry is empowering gamers to own an NFT from the new collection and actively engage with its house codes.

As part of this collection, Burberry will launch its own branded in-game NFT accessories, including a jetpack, armbands and pool shoes, which players can apply to any Blanko they own. Sharky B can also be trained to master an array of powers, including speed and agility, ensuring both the toy’s uniqueness and rarity.

At a time when customers are continuously redefining community spaces and the ways in which they connect with brands, Burberry’s collaboration with Mythical Games suggests the luxury label is looking at new ways to forge lasting connections with its communities.

‘Pushing boundaries through experimentation sits at the heart of what we do at Burberry, and we are continually looking to connect with our communities in the spaces they love. With this exciting concept, we are able to unlock genuine value for the gaming community by encouraging players to interact with our brand in an environment that celebrates art, design and exploration.’

This is not Burberry’s first foyer into the gaming space, as their in-house digital team introduced the game BBounce in October 2019. They are also not the only luxury brand to enter the gaming world. Louis Vuitton just announced they are releasing Louis The Game, a video game embedded with NFTs by digital artist Beeple. The reasons these brands are investing heavily in the gaming world is that NFT’s themselves have value. An NFT collage by Beeple was sold by Christie’s for $69.3 million, earlier this year. That made him the third most expensive living artist in the world.

The limited-edition Burberry Blanko will be available for in-game purchase to all Blankos Block Party players worldwide on 11 August.