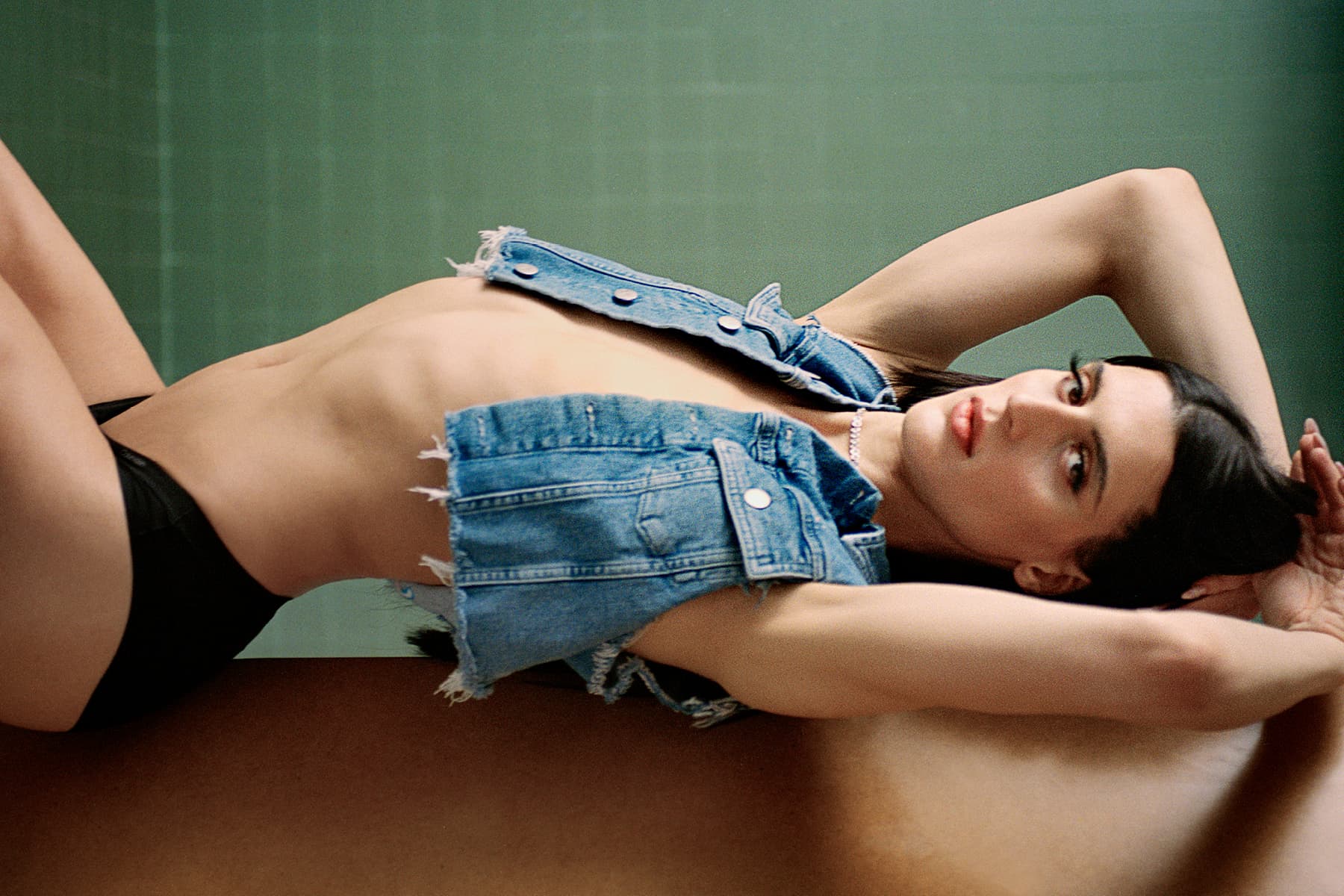 Each star is photographed in a pared-back, intimate setting. Though the typical Calvin Klein formula of hot celebrities in underwear and denim in various states of undress is relatively unaltered, it takes on a deeper meaning here in its connection to intimacy, vulnerability, and being proud of who you are. In a thoughtful move, the campaign also includes an introspective self-portrait from each photographer.

In a series of short films, each star shares reflections on crucial, life-changing moments that shaped them on their journey toward love and acceptance of their identity. Clips from each film are smartly edited into a montage film, while the individual films will roll out one-by-one via Calvin Klein’s social media over the course of Pride Month. Together, the series of films does good work to balance quiet moments of thoughtfulness with a vivacious, celebratory energy – a strong way to capture the spectrum of emotions that characterize this ongoing individual journey.

The campaign is a strong way for Calvin Klein to use the iconic status of their brand aesthetics and wide platform reach to amplify and celebrate queer voices. Though there is quite a bit of content here, smart art direction and editing creates a sense of unity, while also reflecting the queer community as a dynamic tapestry of unique individuals.

Pride parades for next month may still be up in the air, but this campaign gives a welcome dose of all the joy, love, expression, and energy that characterize the celebration.