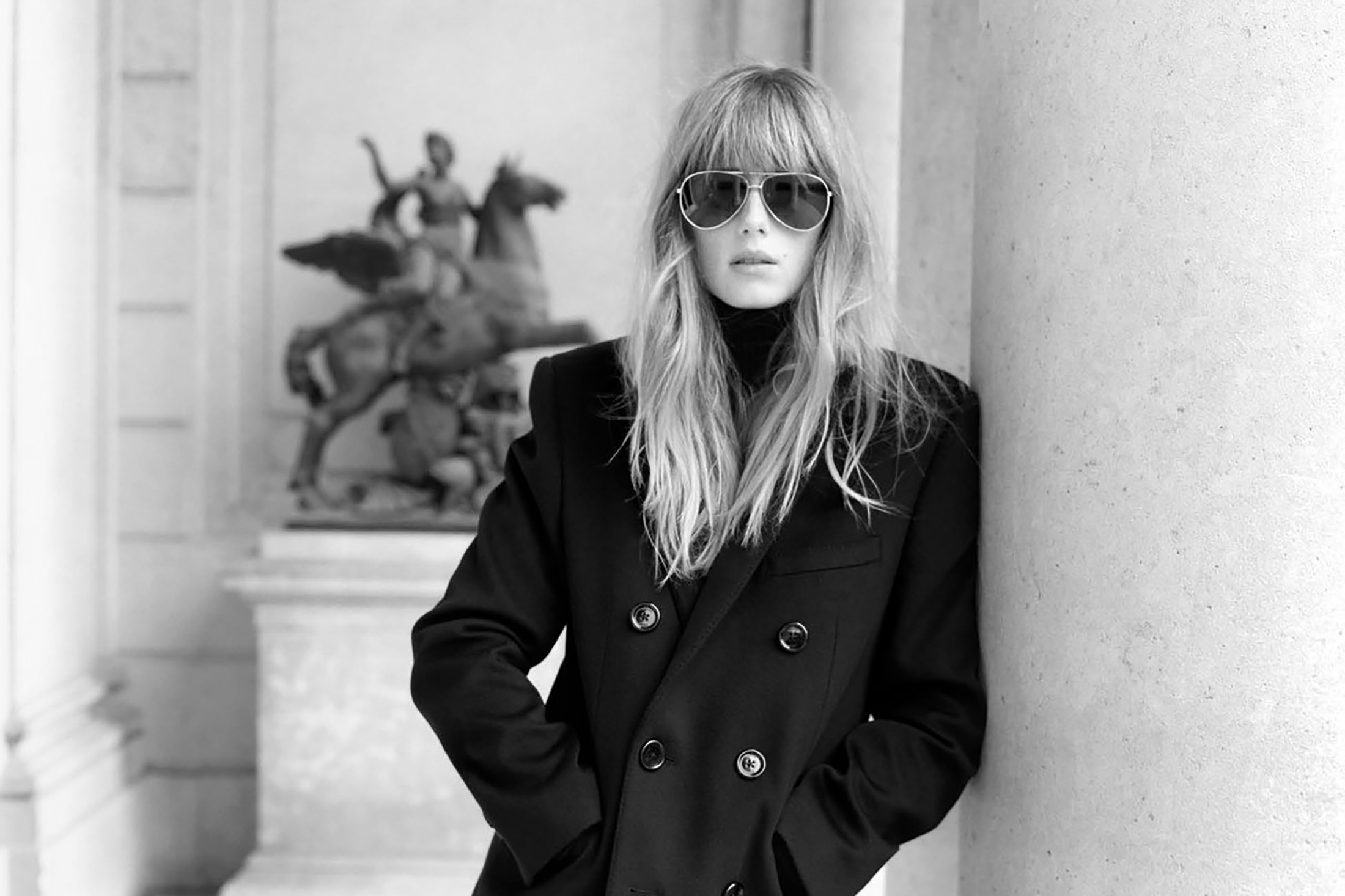 Rianne van Rompaey is cool as can be in a new Spring 2021 campaign for Celine. Photographed by creative director Hedi Slimane, the Dutch model is the third personality to embody the idea of classic personal style for the house’s “Les Grand Classiques” series.

The campaign once again embodies that combination of sophisticated Parisian chic and cool-girl casual that Slimane has been nailing recently.

Captured in both color and black and white, van Rompaey lounges in a luxurious Parisian interior among an air of romantic detachment.

The campaign diverges slightly from the series’ previous two installments in that it stars a well-known model, while the other two featured fresh-faced newbies. This choice does somewhat dilute the ongoing series’ feeling of uniqueness and personal style, trading the bit of idiosyncrasy for more typical Celine campaign fare. Fortunately, van Rompaey has a strong enough look and personality that the message of self-expression is not completely lost, but instead fits into Slimane’s wider and very consistent vision for the brand.