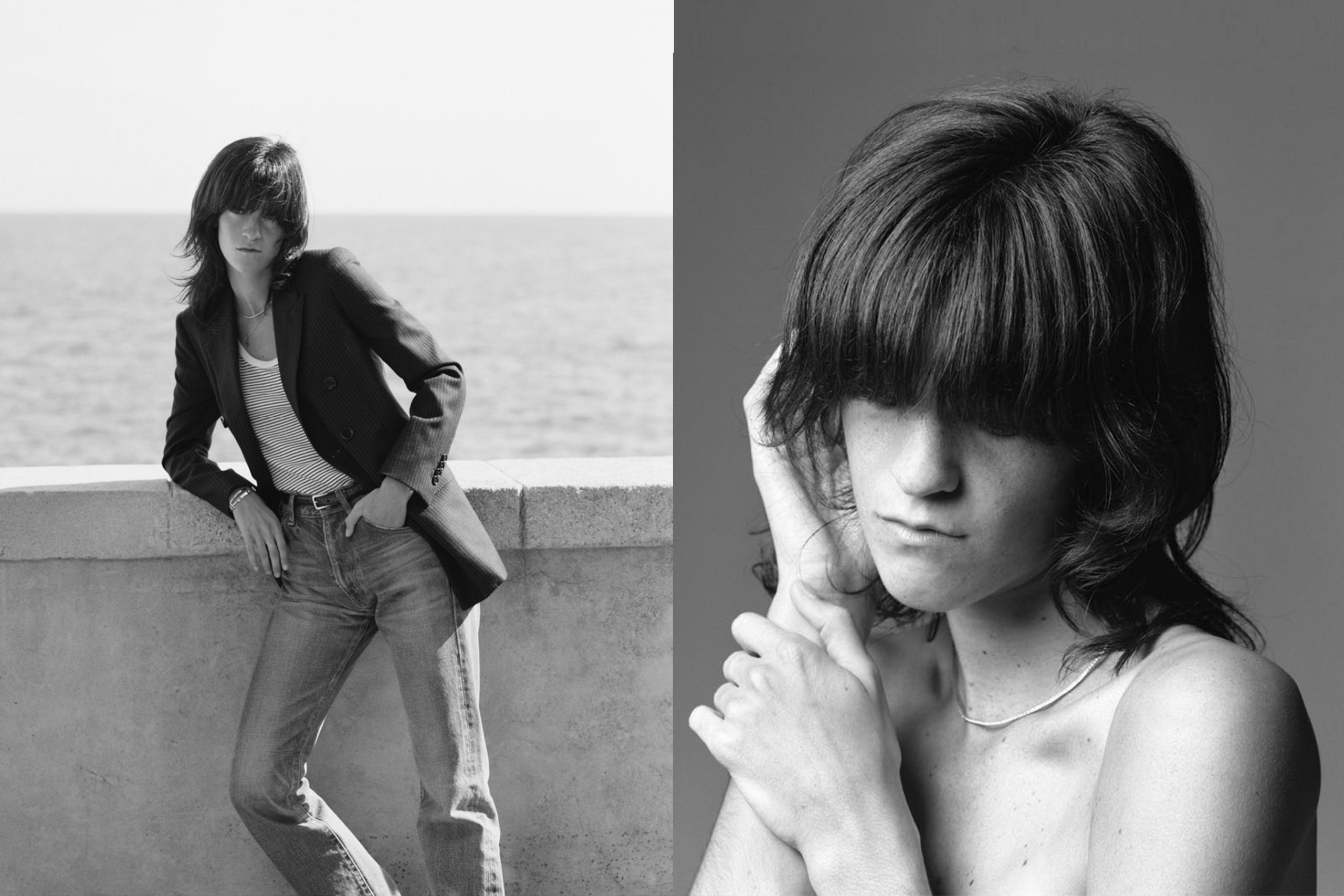 'Portrait Of A Director And Actress' Fall 2020 Campaign

What is the relationship between the image of a brand and its single creative leader? How responsible should a fashion brand be for the way its image reflects its public? When fashion is such a complex and democratic social phenomenon, can a fashion brand separate the aesthetic from the social?

These questions were raised in response to Celine’s Fall 2020 ad campaign as photographed and art directed by the brand’s Creative Director Hedi Slimane, which seems to be based on ideas of exclusivity and bygone, euro-centric beauty standards. Celine’s follow-up digital ad campaign is called ‘Portrait of Director and Actress’ featuring Suzanne Lindon, the 20-year old star and filmmaker of “Spring Blossom,” which is slated for limited release in December. The daughter of famous French actors Vincent Lindon and Sandrine Kiberlain, Lindon’s film has earned her early media buzz as a promising young director, and respect for crafting her own leading part, which also represents her first foray into acting.

Lindon is a brilliant subject for an ad campaign as she has talent, youth, and beauty, and she deserves the spotlight because her notoriety is based on her own creativity and hard work.

Within this context, it is easy to give Celine’s Creative Director the benefit of the doubt and see Slimane as a force for good because he is championing young talent.

What is particularly compelling about this newest campaign is how differently Slimane treats Lindon as a subject, compared to model Fran Summers in Celine’s previous ad campaign. There are many similarities as well, to be sure, but notably Lindon is imbued with a sense of agency as she stares directly into the camera for nearly every shot…except the single topless image, in which she shyly looks away. Even in the partially nude shot, Lindon is treated demurely and respectfully, with only her shoulders and collarbones exposed. Conversely, model Fran Summers in the Fall 2020 campaign is looking away from the camera in most of the photos, giving the impression that she is merely an object for consumption by the male gaze, and her nude photos are from the waist up with only her own hands to provide partial cover. The contrast between the two campaigns serves as a reminder that in a post “Me Too” world, the status quo has changed. It is no longer socially acceptable to callously objectify young people’s bodies to sell products, or for personal power trips, or for psycho-sexual gratification.

Corporations and the creatives who work for them need to realize the value and importance of nurturing young talent, and invest in the younger generations by treating them with respect, and facilitating growth and agency. This is the only path forward if the fashion industry (and humankind in general) truly wants to evolve beyond current social inequalities rooted in misogyny, racism, ageism, ableism, and homophobia.

There is no question that Hedi Slimane is a visionary talent, and Celine’s ‘Portrait of Director and Actress’ shows that the brand he helms does indeed have the ability to use their platform for good, by promoting younger talent in a respectful and beautiful manner. Furthermore, as a young female director Lindon represents third wave feminism by proving the concept that positions of power (such as being a film director) are not solely the realm of cis white males. Will Slimane and Celine continue to use their positions of power to bolster young talent, and champion the forces of good instead of simply turning a profit? Only time will tell.