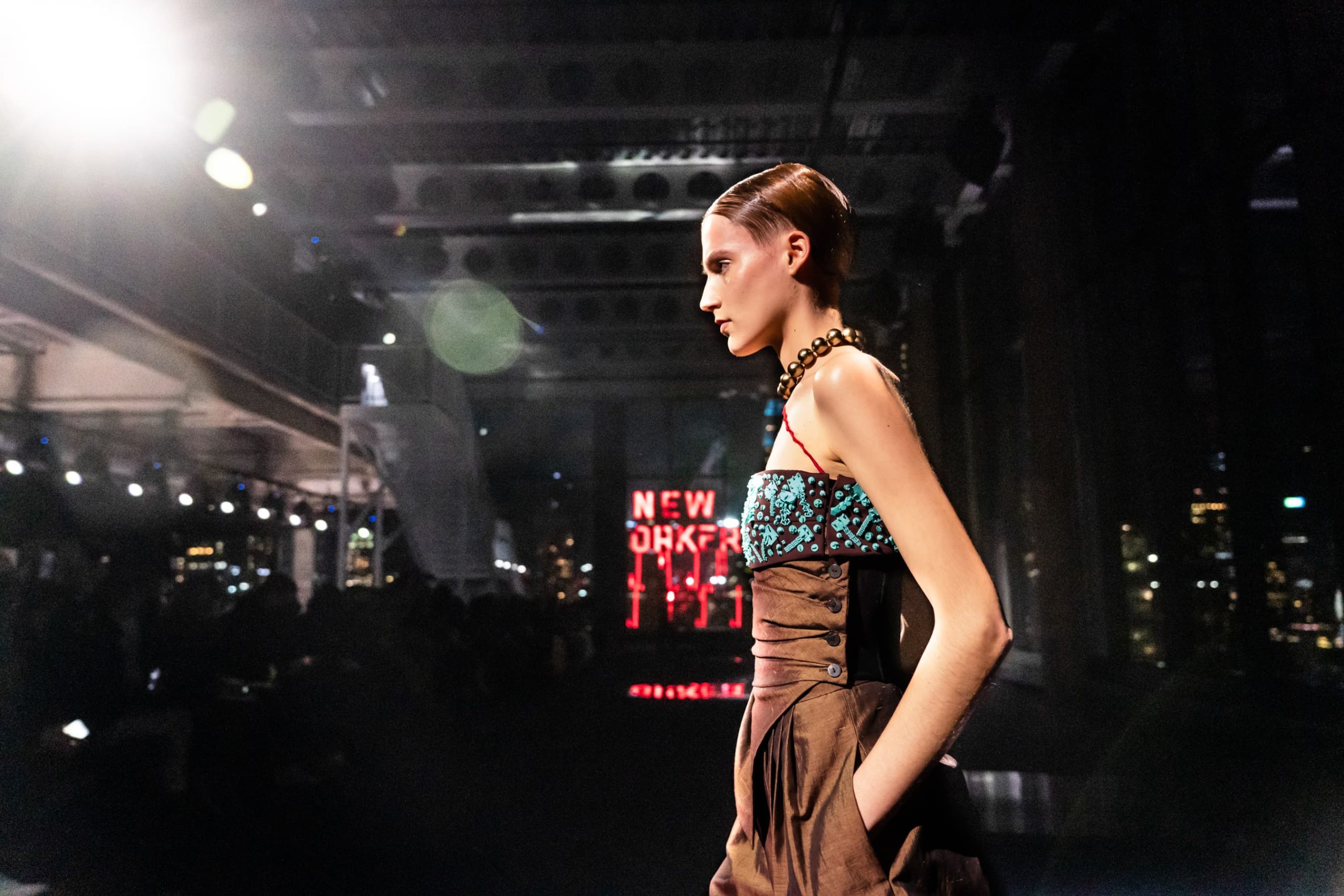 Photo | Tory Burch by Imaxtree for The Impression

While notables like Marc Jacobs and Ralph Lauren have of recent been showing outside of NYFW, the new schedule marks a surefooted return with a strong showcase for American Fashion on the International Stage and a focused week to draw the international retail and fashion media flock

The New York Fashion Week (NYFW) preliminary official schedule has been released by the Council of Fashion Designers of America (CFDA) in collaboration with IMG’s NYFW: The Shows. The week will begin on Friday, September 9, with Proenza Schouler, and end on Wednesday, September 14, 2022, with Tom Ford, who returns after a season away.

The CFDA is also welcoming the international houses of Fendi, Marni, and COS to the week.

This year marks the 60th anniversary of the CFDA, and as the organizer of the official NYFW schedule, we are incredibly proud to release a lineup that reflects our founding principle: to promote American fashion on a global scale. We celebrate the collective excellence, diversity and resilience of our industry and look forward to a strong American collections season alongside our esteemed international guests.

Fe Noel, Sukeina, No Sesso, Elena Velez, Judy Turner, Wiederhoeft, and BlackBoyKnits, finalists for the CFDA/Vogue Fashion Fund this year, will also participate in the week with collection presentations.

The main hub for NYFW: The Shows will continue to be Spring Studios.

The preliminary schedule below is subject to change.