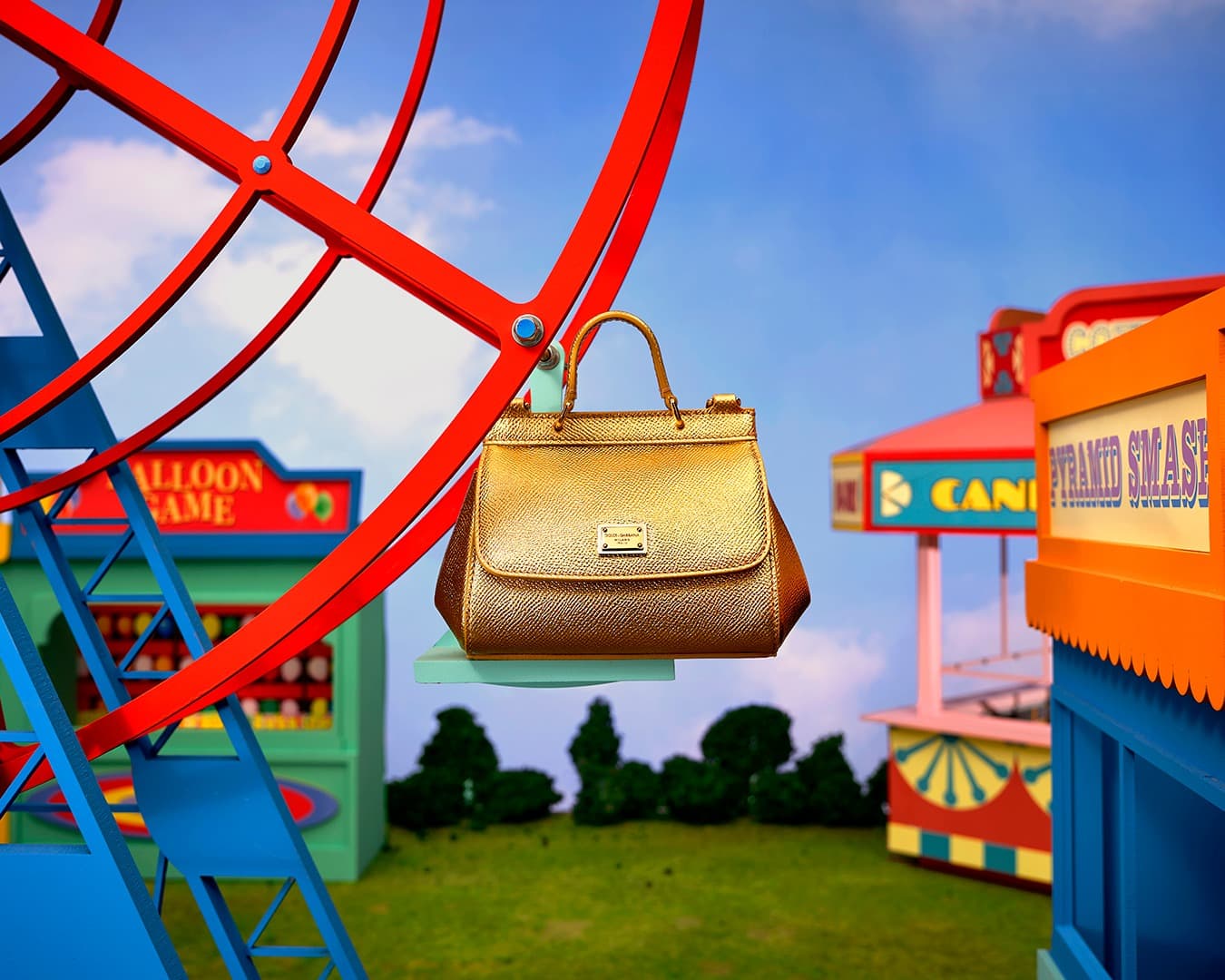 Dolce & Gabbana welcomes us to a carnival of seasonal magic with its new Holiday 2022 campaign.

Rendered in a whimsically fun stop-motion animation style, the campaign guides us through fairgrounds and wonderlands bursting with D&G style led by claymation versions of none other than Domenico Dolce and Stefano Gabbana themselves. We can see the animation and editing teams put in a lot of thoughtful work while having fun with crafting the campaign, as the two short films are bursting with lively detail

The house’s two founders and designers – whether IRL or as animated avatars – used to feature more prominently in its ad campaigns, but we haven’t seen them around for a little while, so it’s a fun callback to see their bubbly claymation selves make a festive comeback. There’s no better time to make this move than the holiday season, and it’s great to see Dolce & Gabbana dig into their communications history while unlocking the expressive power of the under-utilized yet always impactful medium of stop-motion.