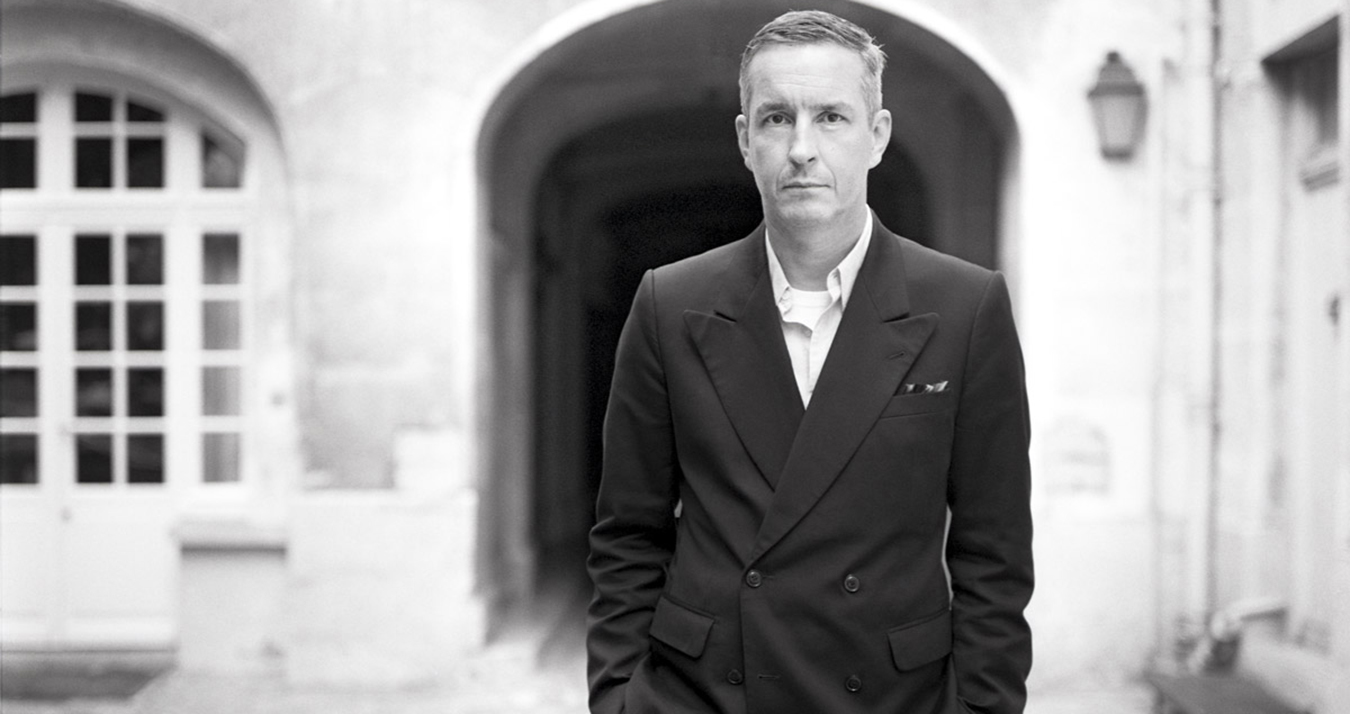 After 30 years in business on his own operating as one of the most successful independent designers, Dries Van Noten, has sold a majority interest to Barcelona based Puig, the family-owned, fashion and fragrance company.

Puig will be the majority owner alongside Dries, who will still remain a significant minority shareholder. Van Noten will continue as Chief Creative Officer and Chairman of the Board.

“I am delighted that we are beginning the next chapter of the Dries Van Noten company and my work as designer alongside Puig, a team I have come to know and a company I have always greatly respected,” noted Van Noten. “I am looking forward to their commitment and support. I have been searching for a strong partner for the company which I have built for more than thirty years. I am especially happy that Antwerp and my team will remain at the company’s heart and center. Our relationship with our customers is a cherished one and will only benefits from this enhanced vision. Together, we are now ready to realize our dreams.” 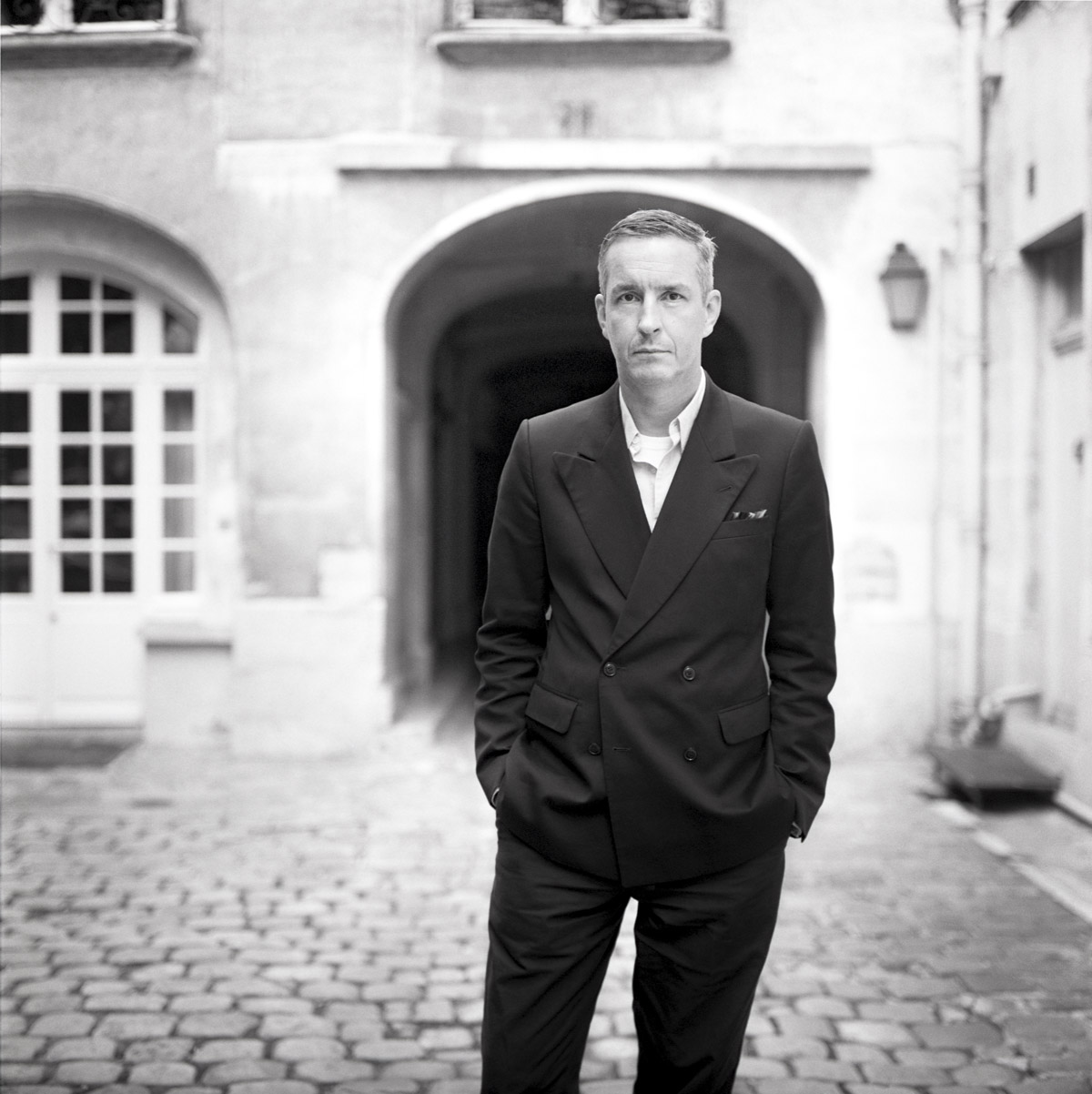 Born in Antwerp in 1958, Dries Van Noten is the third generation in a family of tailors. At the age of 18, Van Noten entered the fashion design course of Antwerp’s Royal Academy. After graduating, he began to freelance as a consultant before starting his own collection of menswear in 1986. Dries Van Noten opened up his first boutique for women in Paris in 2007, followed two years later, by a shop for both collections in Tokyo’ Aoyama district and in partnership with Tomorrowland. He also debuted a shop for his collection for men in Paris that year. The Council of Fashion Designers of America (CFDA) honoured Dries Van Noten with its International Designer of the Year Award in June 2008. 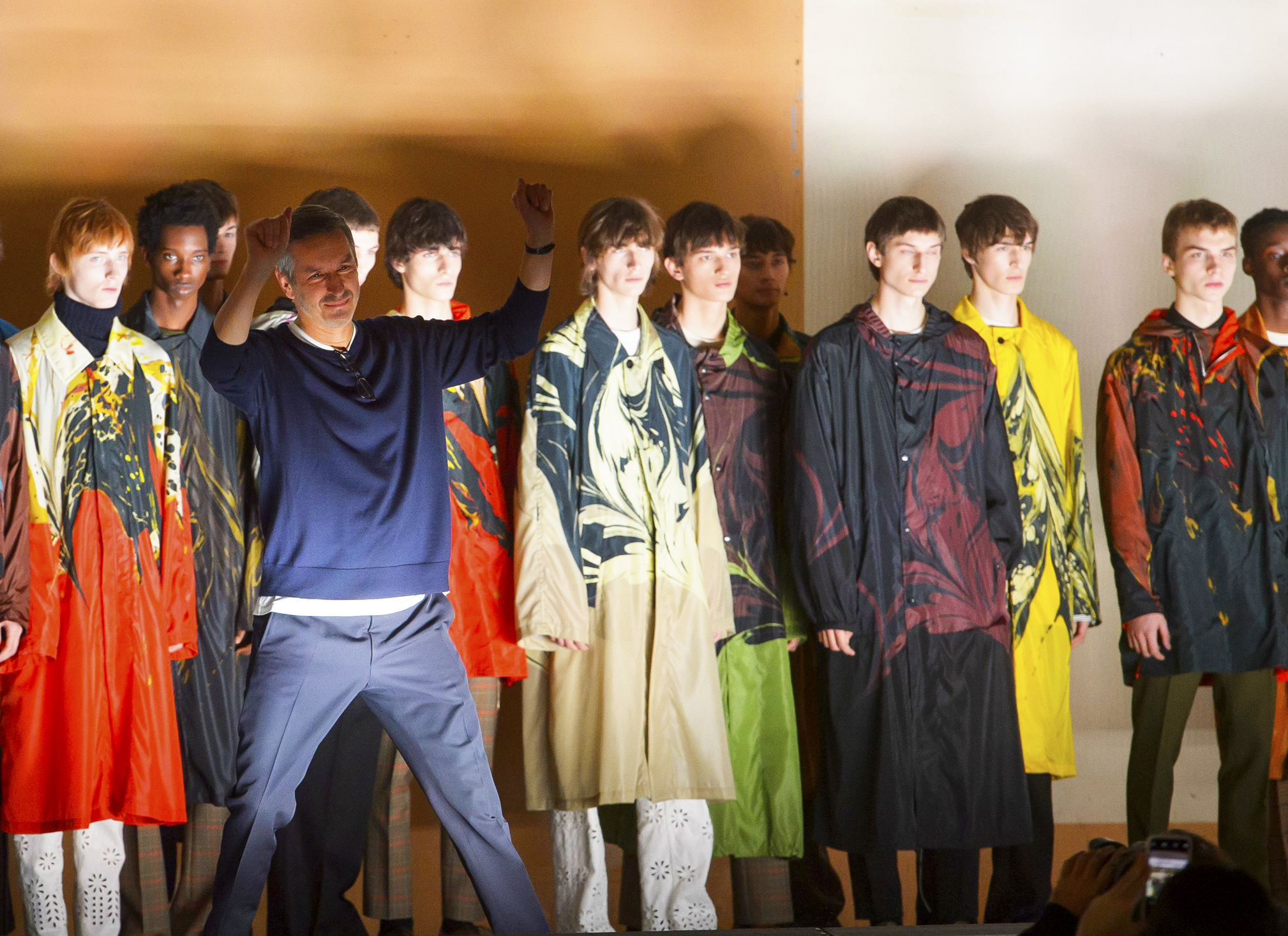