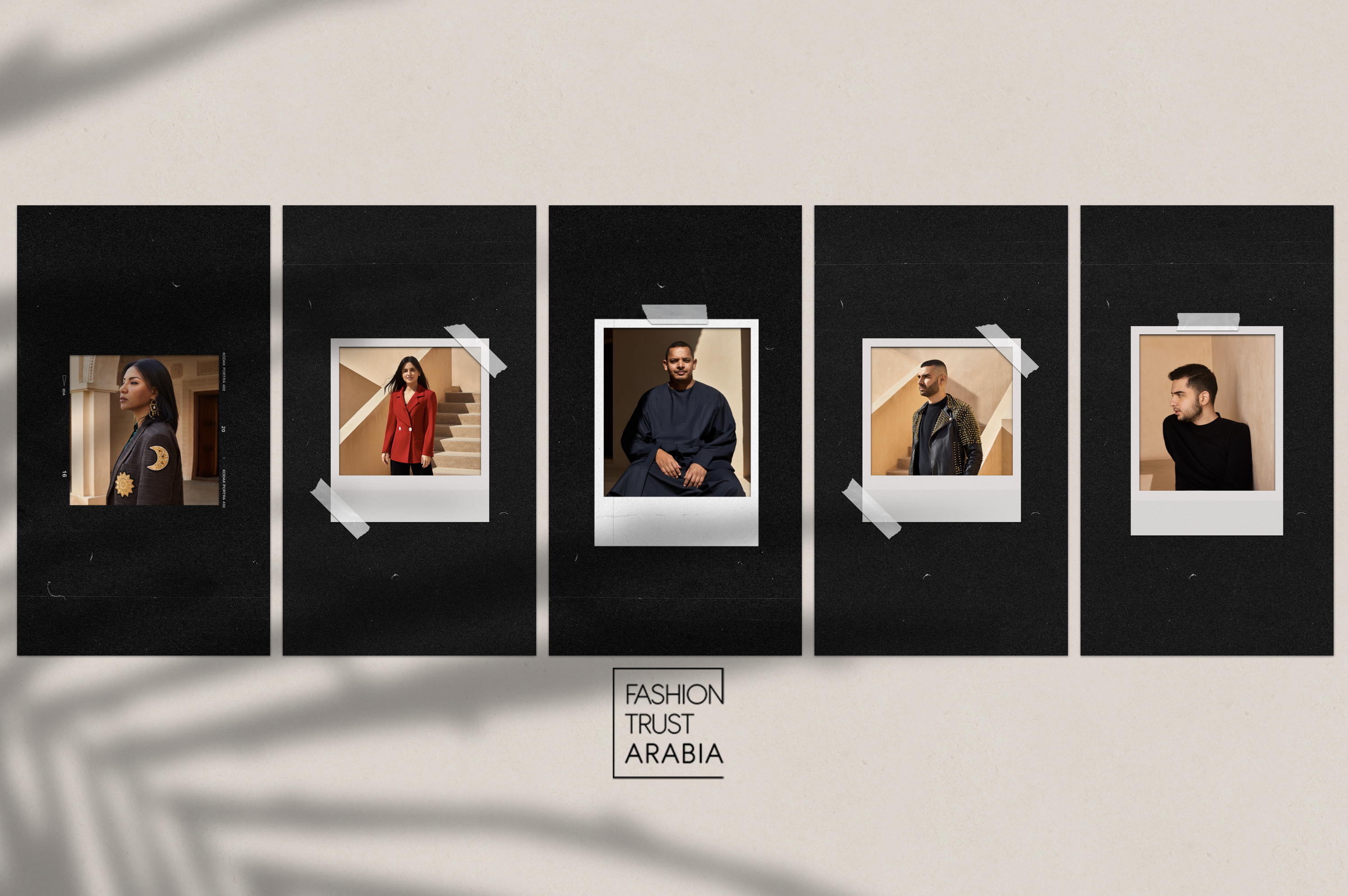 The program awards each winner $200,000 in support as well as guidance from program mentors. Additionally, each designer will receive additional exposure and the opportunity to sell their Spring 2021 collection on Matchesfashion.com.

What is really inspiring and special about this year’s Awards is how much they highlight the diversity of talent that the MENA region holds. We had the pleasure of meeting such inspiring individuals from 13 Arab countries who, even in the most testing of times, showed their drive, passion and creativity. It was a truly hard decision for our judges to choose just five winners from the list of talented finalists, especially as each and every one of the designers work tirelessly in their respective countries to preserve their culture through design.

Due to the state of the world the jury selected the winners via a Zoom conference call and announced the awards digitally opposed to a full event understandably.

Alongside the winning awards, Fashion Trust Arabia is also launching a social media campaign through the hashtag #StandWithCreatives to raise funding to ease the effects of the COVID-19 pandemic. The hashtag spreads awareness of MENA region talent, while building a fund available to MENA designers.