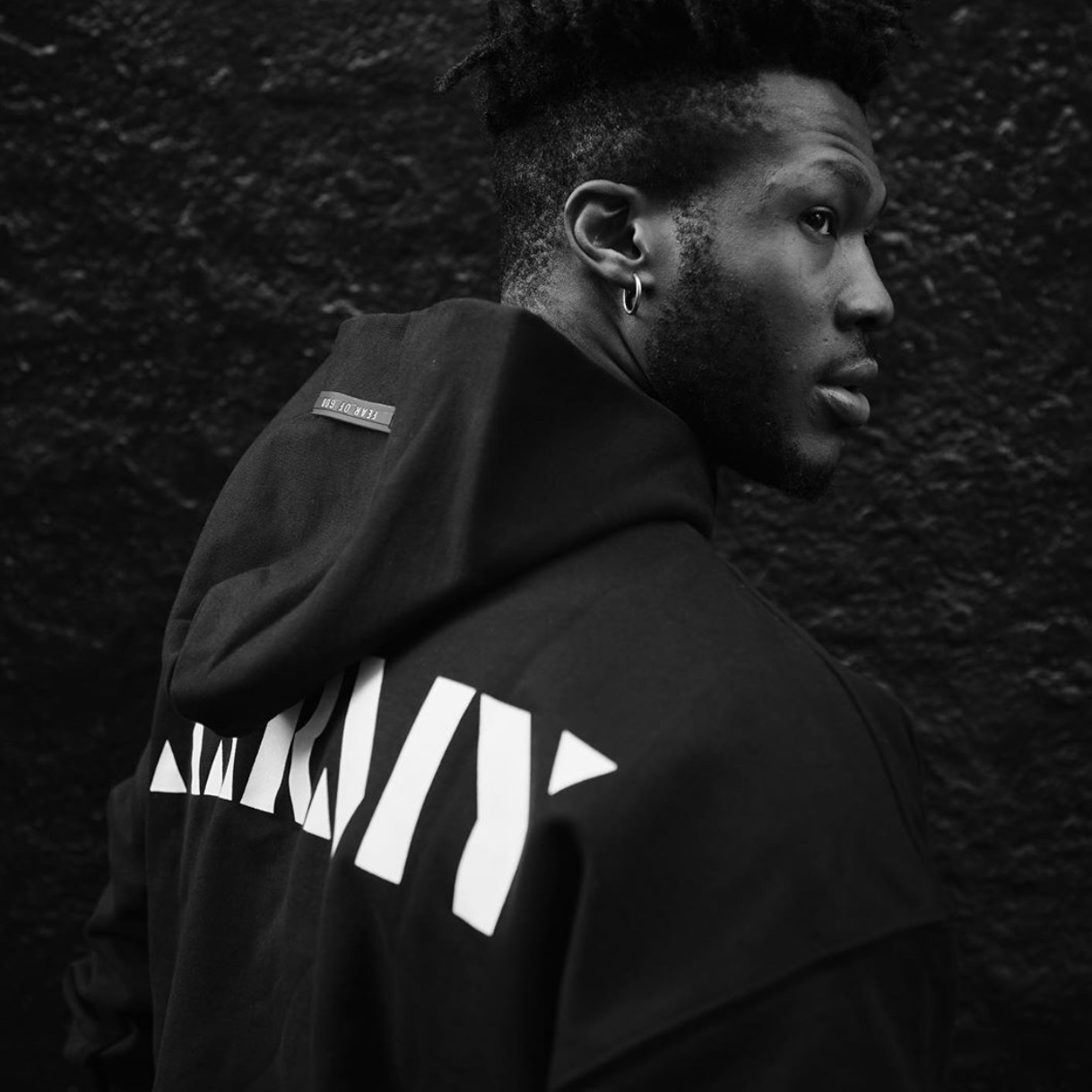 Fear Of God announces capsule collection with AARMY. The collaboration brings together powerhouse siblings Jerry Lorenzo and Angela Davis for an exclusive capsule drop available only at the two AARMY pop-up locations in New York and Los Angeles.

Lorenzo is the founder and Fear of God, and Davis is the Chief Motivation Officer for AARMY. Davis has partnered with fellow legendary Nike Master Coach Akin Akman and Creative Director Trey Laird to create a new approach to group fitness with AARMY, training the mind as much as the body in a team environment.

AARMY’s pop-up location in West Hollywood opened January 17th and has already been frequented by celebrity devotees such as Jay-Z, Beyonce, Usher, Janelle Monae and more. It was preceded by AARMY New York, which opened in fall 2019.