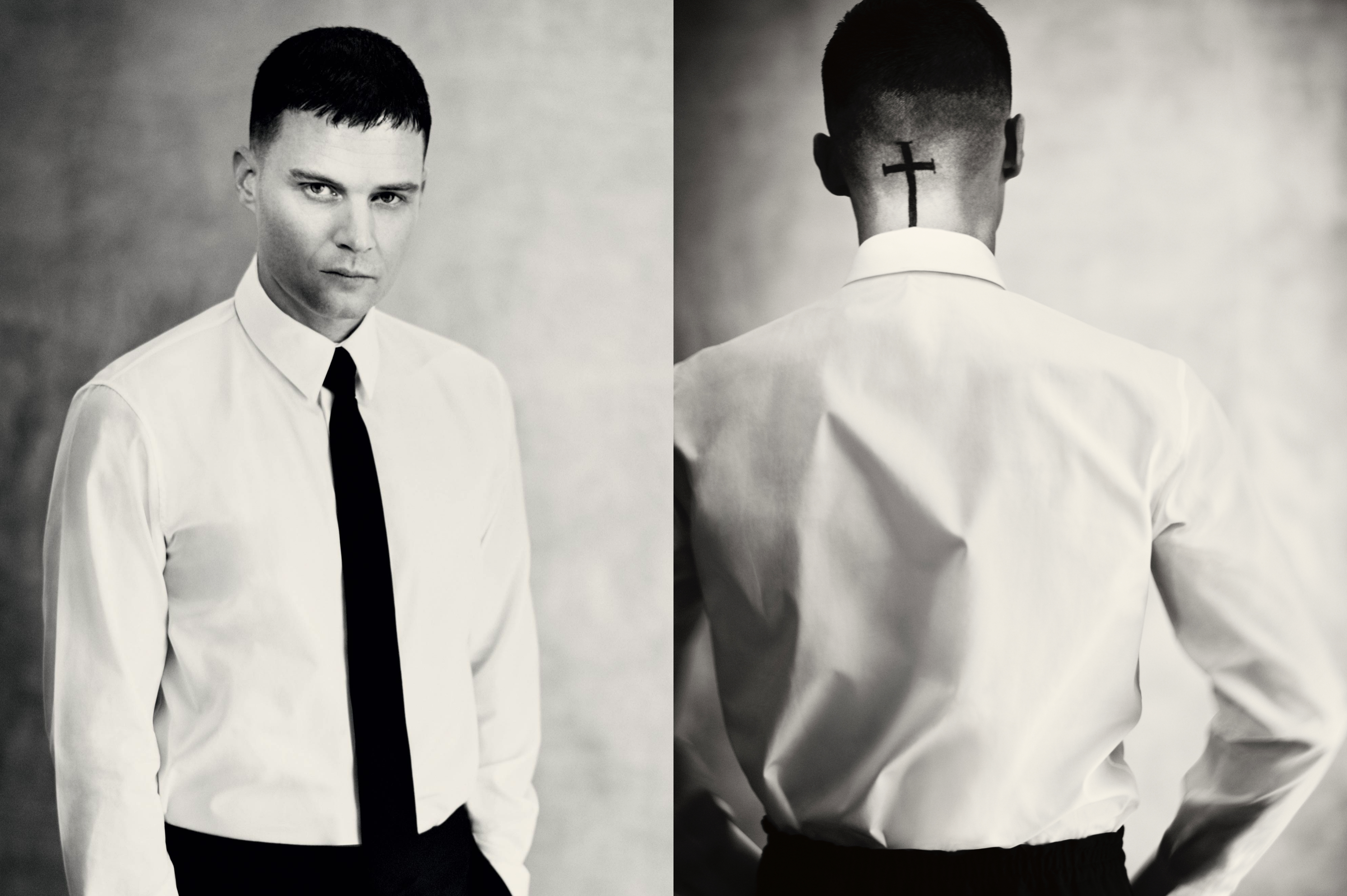 The 34-year old designer, who founded the 1017 Alyx 9SM label in 2015, has previously collaborated with Nike, Moncler, Mackintosh, and Dior. Since 2018 he has presented his co-ed runways shows during Paris women’s fashion weeks and had been rumored to be on the shortlist for the Givenchy lead to which he wishes to enhance the house “based on modernity and inclusivity.” His first outing for Givenchy will be in October.

In these unprecedented times for the world, I want to send a message of hope, together with my community and colleagues, and intend to contribute towards positive change.

Williams’ new role marks is the second time a designer born of street fashion has taken the helm of a major luxury brand, following Virgil Abloh’s hiring at Louis Vuitton in 2018. Williams and Abloh are even more connected as before launching Alyx, Williams cofounded men’s streetwear brand Been Trill in 2012 in collaboration with Virgil Abloh, Heron Preston, Justin Saunders, and YWP. 1017 Alyx 9SM’s name comes from the designer’s eldest daughter, while the numbers reference the designer’s birth date and an abbreviation of the label’s first studio on Saint Mark’s Place in New York City. The designer has since relocated the house to Ferrara, Italy, located between Bologna and Venice and will relocate to Paris.

I am very happy to see Matthew M. Williams join the LVMH Group. Since he took part in the LVMH Prize, we have had the pleasure of watching him develop into the great talent he is today. I believe his singular vision of modernity will be a great opportunity for Givenchy to write its new chapter with strength and success.