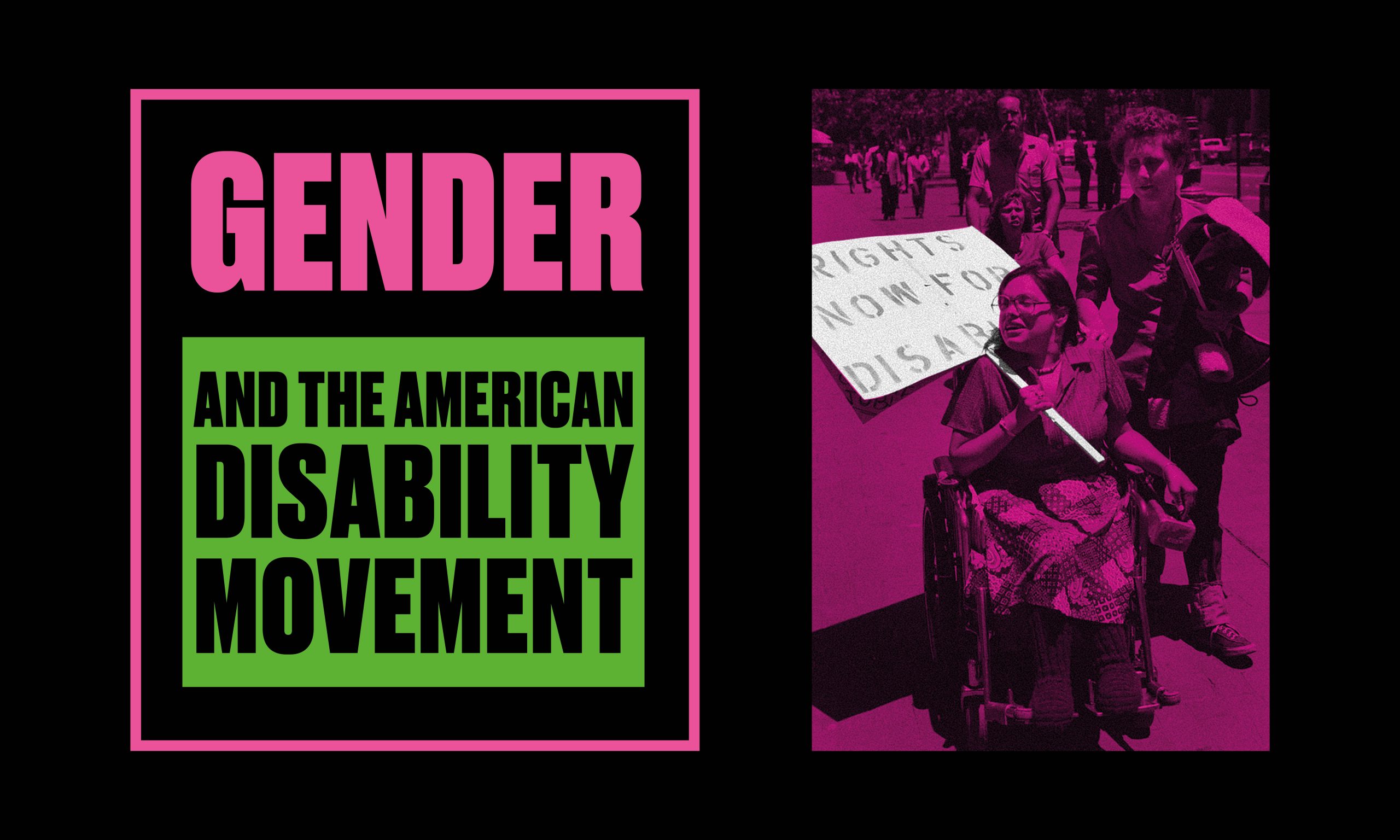 On the occasion of International Day of the Girl, Gucci has release the latest issue of its CHIME Zine

Gucci has released its latest CHIME Zine, the houses periodical publication dedicated to amplifying the voices of activists and artists around the world calling for gender equality.

Once again edited by community organizer and author Adam Eli, and art directed by visual artist MP5, the new CHIME Zine features contributions including: a conversation with Judy Heumann, Chella Man and Andraéa LaVant on gender and the disability movement; an essay by Noura Erakat on Palestine as a feminist issue; an interview by Paxton Smith with filmmakers Maya Cueva and Leah Galant about their film ON THE DIVIDE, which is centered around the last abortion clinic on the US/Mexico border; a first-person account out of Uganda from mothers2mothers, an African NGO providing health services and education for women and families across sub-Saharan Africa; Italian writer Ariman Scriba on the impact of the external environment on mental health; a special compilation from Mahila Zine in India; an article from Omna Tigray on rape as a tool of war in Ethiopia; artwork by multidisciplinary Afghan artist Kubra Khademi, Palestinian graphic designer Hiba Walid Yassine, and contemporary Indian artist Varnita Sethi; and photography by Hunter Abrams, Ike Edeani and Always Ithaka. The zine’s cover features a quote from the late Stacey Park Milbern, a disability justice activist who stressed the importance of listening to LGBTQIA+ and BIPOC voices in the disability community.

This issue of CHIME Zine is available digitally on Gucci Equilibrium, Gucci’s platform for social impact and sustainability, and will be available in print later this year at the Gucci Garden in Florence and the Gucci Wooster Bookstore in New York.

Building on its longstanding commitment to support women-led and feminist groups and activists working to build a gender-equal future, Gucci’s CHIME FOR CHANGE has continued its partnership with Equality Now, a leading organization working to achieve legal and systemic change that addresses violence and discrimination against women and girls around the world. On 12 October, Equality Now will host its annual ‘Make Equality Reality’ gala to an online global audience, featuring the fourth annual Changemaker Award presented by Gucci and CHIME FOR CHANGE. This year’s Changemaker Award will be presented to Zimbabwean girls’ rights activist Shantel Marekera, who challenged the global community to take action at the Generation Equality Forum in Paris in June and contributed to the special edition #GenerationEquality CHIME Zine with a powerful piece on intimate partner violence in Zimbabwe. Marekera joins an esteemed group of global activists who previously received the Changemaker Award including Amandla Stenberg, Scarlett Curtis and Nadeen Ashraf.

Earlier this year, Gucci proudly joined the Generation Equality Forum convened by UN Women in partnership with youth and civil society, a five-year commitment to catalyze collective action and deliver concrete, game-changing results for girls and women. Gucci responded to the Generation Equality Forum’s call for bold initiatives to push these actions forward and advance progress with a series of policy, programmatic, advocacy and financial commitments for the next five years including: direct, core, flexible, multi-year funding to feminist organizations, groups, movements and activists; a worldwide public awareness campaign calling for the global community to #ActForEqual; a dedicated edition of the CHIME Zine to amplify the voices of young feminists who are part of the Generation Equality Forum; ongoing collaboration with young feminists to provide a platform for visibility and dialogue through Gucci’s digital channels dedicated to social impact; achieving gender pay parity for equivalent positions within the organization globally by 2025; and adopting, expanding and implementing practices internally to continue to advance a gender equitable workplace for all.