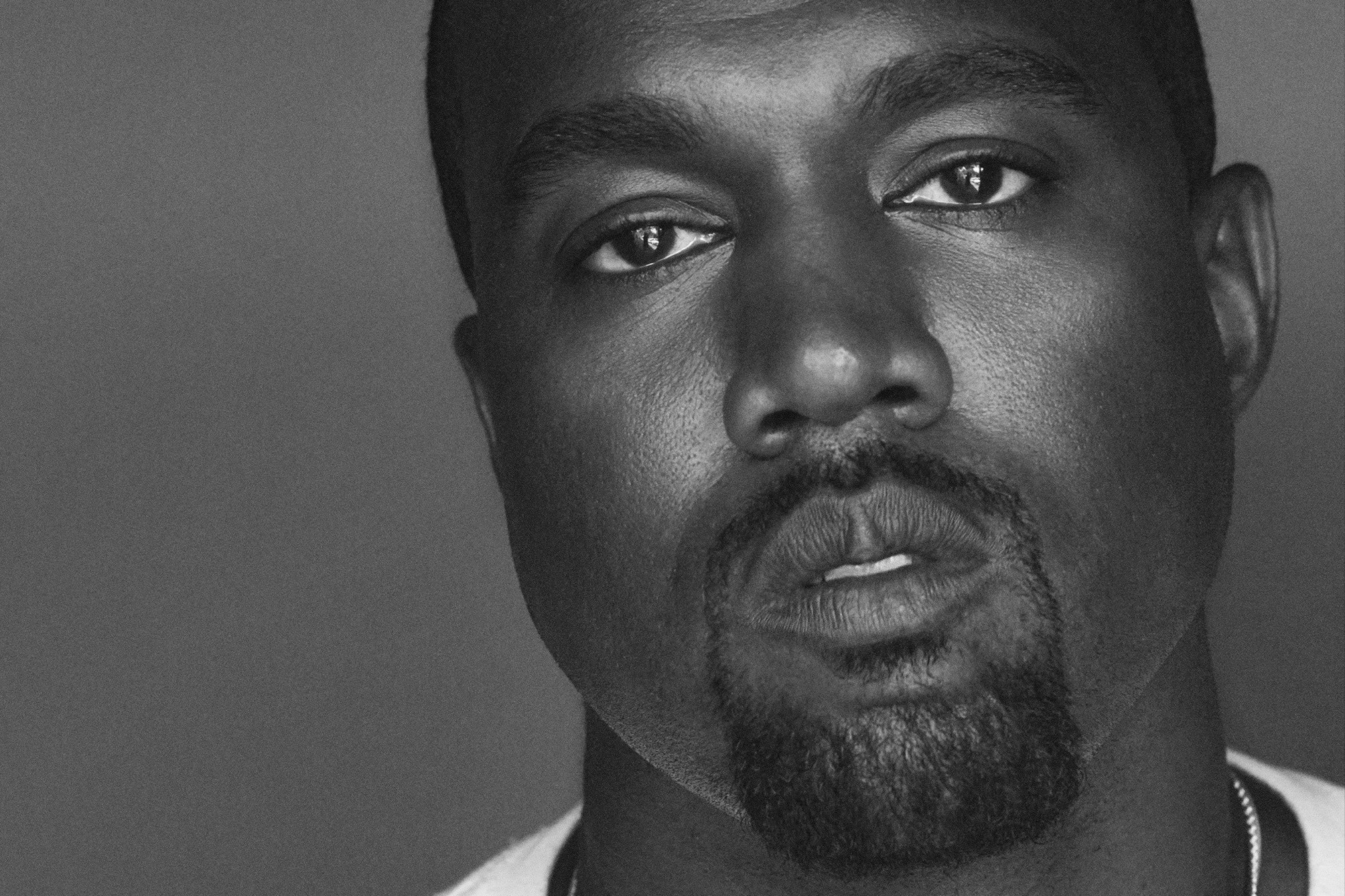 Ignoring Kanye West is no longer an option. Why the fashion world is right to cancel the toxic star

Let’s cut to the chase. We had a long discussion about how best to deal with the Kanye Question at The Impression. Our first reaction was that maybe it’s better simply not to go there: surely it’s wiser to deny him the oxygen of publicity that he so obviously thrives on. Not to mention the fact that, by simply involving ourselves in the debate, we are opening ourselves up to the basest elements of social media: the salacious gossip, the name-calling, the clickbait.

But, to be honest, ever since his YZY show during Paris Fashion Week – during which he appeared alongside the right-wing commentator Candace Owens, wearing matching ‘White Lives Matter’ shirts – it’s been increasingly impossible to ignore him.

The news that Balenciaga has distanced themselves from West and now severed ties – deleting all traces of his presence from their website and catwalk imagery – is the latest sign that the fashion world has at last seen through his tiresome schtick. And, let’s be clear, this wasn’t a one-off aberration – or even a surprise. This is what Kanye does. From his high-profile support of Donald Trump to blaming the black community for ‘allowing’ themselves to become victims of slavery, he has long associated himself with the highly questionable and the downright offensive.

In a timely editorial for The Face magazine ‘We hardly knew Ye? We knew him all too well’, the writer TJ Sidhu pointed out that ‘his opinions have always been clear – for anyone unwilling to turn a blind eye.’

So why have so many been so ready to make an exception when it comes to Kanye West? To play devil’s advocate for a second, there have been exonerating circumstances to explain why some have too often given him the benefit of the doubt. To start with, the most palatable of these: West is a man who has been open about his struggles with mental health and bipolar disorder. His are not the actions of a happy and balanced man, and it’s clear that his high-profile split with Kim Kardashian – played out in the public glare of social media – has taken their toll. Surely it’s right that those close to him should offer support through his difficulties rather than shun him?

Secondly, and just as relevant, even if it’s a less comfortable truth to admit: the fact that Kanye also happens to be a brilliant (possibly even genius) creative polymath means people have long made excuses and allowances for behaviour that they wouldn’t tolerate in a lesser talent. It hardly helps that the two industries in which he excels – music and fashion – have an awful track record in calling out unacceptable conduct.

And yet here we are: way past the threshold for intervention, having to face up to our own culpability. It’s worth remembering here that fashion was supposed to have had its ‘reset moment’ in the wake of the Covid pandemic. Everything was supposed to be different now. And yet we seem to be falling back into the same bad old habits. From the climate crisis to #MeToo, the fashion community has too often been on the wrong side of the narrative.

Of course, there are still some out there who are prepared to be apologists for Kanye. Who would rather see the White Lives Matter shirt as an ironic comment on the hypocrisy of social media moralism. Some will even point out that, yes, white lives should matter – because all lives matter. Taken in isolation, these are valid positions to hold. But only if you accept that Black Lives Matter never meant Black Lives Matter Only – it means Black Lives Matter Too. Of course, all lives matter, but that has to include black lives too – and those are the lives that we are focusing on because of the disproportionate number of African Americans killed through the actions of the police. To pretend that White Lives Matter and All Lives Matter haven’t become loaded with racist undertones is disingenuous and dangerous.

Oh, and just in case anyone isn’t clear about Kanye’s intentions – he took to Instagram Stories to announce, ‘Everyone knows that Black Lives Matter was a scam. Now it’s over. You’re welcome.’

It’s time to take a deep breath. This is a nuanced topic – more nuanced perhaps than Kanye himself would credit. There are those involved with the drive for equality and diversity who have an issue with Black Lives Matter as an organisation and the way that it has become politicised in ways they are uncomfortable with. Among them is Imarn Ayton, the British activist who first caught the public eye during the George Floyd protests in London. (It was Imarn who handed her microphone to Madonna and John Boyega in those clips that went viral around the world.) Having distanced herself from BLM UK, Imarn set up BRM (Black Reformist Movement), which aims to tackle institutionalised racism through engagement and dialogue leading to tangible change.

That approach is a million miles away from Kanye’s professional trolling, designed to cause a maximum upset. (Incidentally, it’s possible that he was unaware of the significance, but his YZY show took place right at the start of October, which also happens to be Black History Month in the UK.)

So yes, it’s high time we talked about Kanye. The fashion community has been an enabler of his unacceptable views for too long – and its inaction and silence have been deafening. Change needs to happen. It’s time to speak up and show some backbone. Kanye is the one who needs to be cancelled.