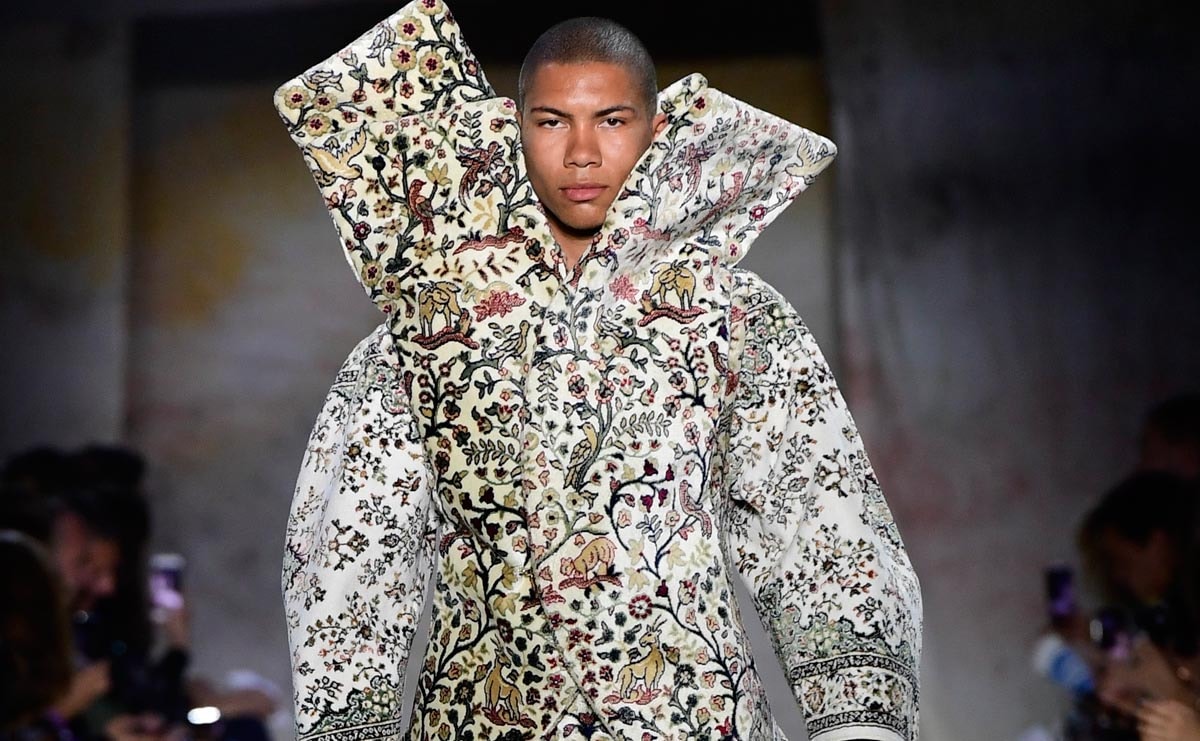 The results are in! The 34e International Festival of Fashion, Photography and Fashion Accessories, Hyères ended on April 29, 2019 with the celebration of the next generation of talented artists.

This year’s winners include Christoph Rumpf of Austria, who was named the Grand Prix du jury Première Vision for his show, ‘Sans Titre’, Switzerland’s Tina Schwizgebel-Wang, who was awarded the Chloé Prize, Róisín Pierce, who won the new Prix des Métiers d’art award from Chanel and the Public and city of Hyères award, Spanish designer Noelia Morales, who received the Swarovski Fashion Accessories Grand Prix, and Belgium’s Sarah Levy, who was awarded the Public and city of Hyères prize for fashion accessories.

In addition, Milla Lintilä of Finland will be invited by Galeries Lafayette to create a capsule collection, and honorable mentions include Tetsuya Doi, Yota Anazawa & Manami Toda of Japan and Dorian Cayol & Quentin Barralon of France for their collections Polomani and Ò-pan6, respectively.

Finally, the exhibitions will be on view open to the public until May 26, 2019 and the work of the fashion and accessories winners will be on view at the Paris Sur Mode and Primière Classe Tuleries trade shows in September.