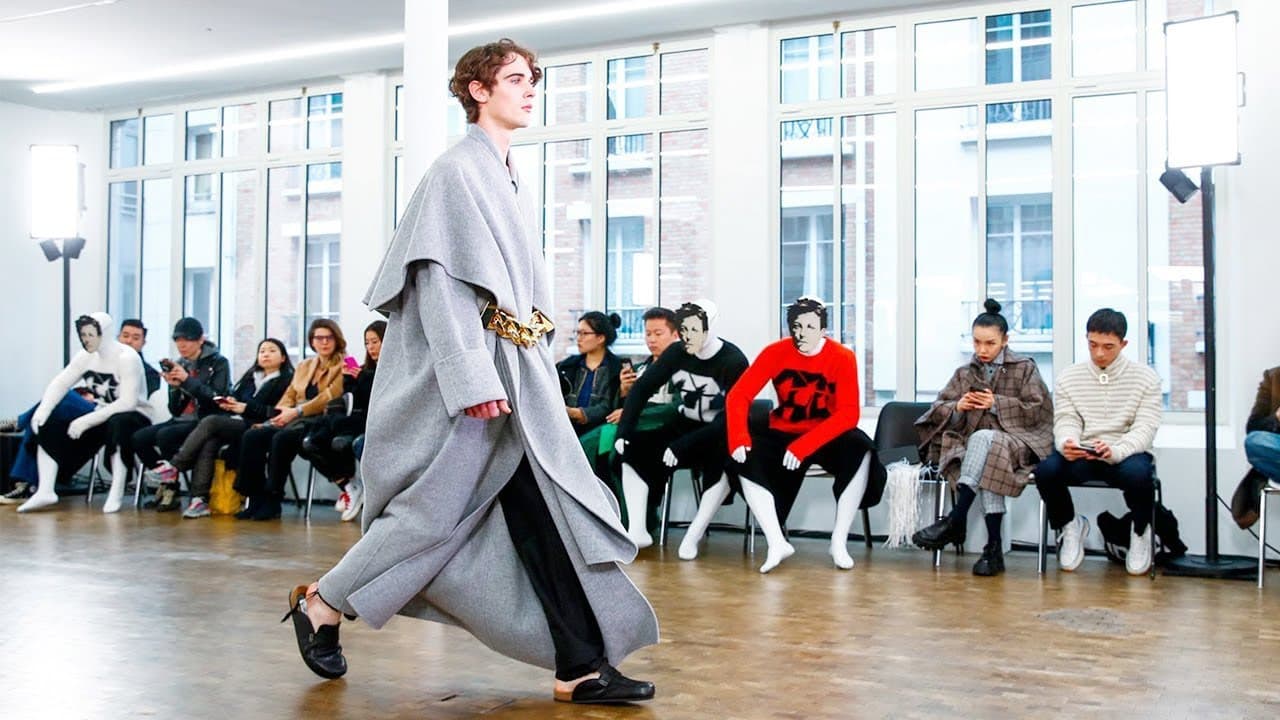 Jonathan Anderson has announced that he will show his JW Anderson label’s upcoming collections as part of Milan Men’s Fashion Week this January. Though the designer typically shows in his home base of London, he will show his Fall 2022 men’s and Women’s Pre-Fall collections in the Italian city. The move comes as a way for Anderson to extend his recent push of creative show formatting across the return to physical shows.

For the past few seasons I enjoyed exploring new ways to present the JW Anderson collections. Like our shows in a box and our most recent calendar with Juergen Teller, I wanted to do a physical show again but try something different: so we’ll be showing in Milan, a city I love and find inspiration in often.

Though JW Anderson recently showed his latest collection for Loewe, the other house for which he also works as creative director, in Paris, his eponymous label has yet to see him return to in-person shows. Instead, he worked with photographers like Teller and Tyler Mitchell to develop innovative, at-home ways to experience a fashion collection, like his show-in-a-box and show-in-a-book.

The schedule for Milan Men’s Fashion Week – which runs from January 14th through the 18th – has yet to be finalized, and we haven’t heard any details yet on the location or timing of the JW Anderson show. Though it’s the first time the designer is showing in Milan, he has shown in Italy before, where he presented his brand’s Spring 2018 collection from Pitti Uomo at the gardens of the La Pietra villa in the hills of Florence.

In addition to being a visionary fashion designer, Jonathan Anderson is constantly seeking new ways to reimagine and expand the experience of a collection itself, both with his work for his own label and for Loewe. We look forward to seeing what the designer has in store for us in Milan.