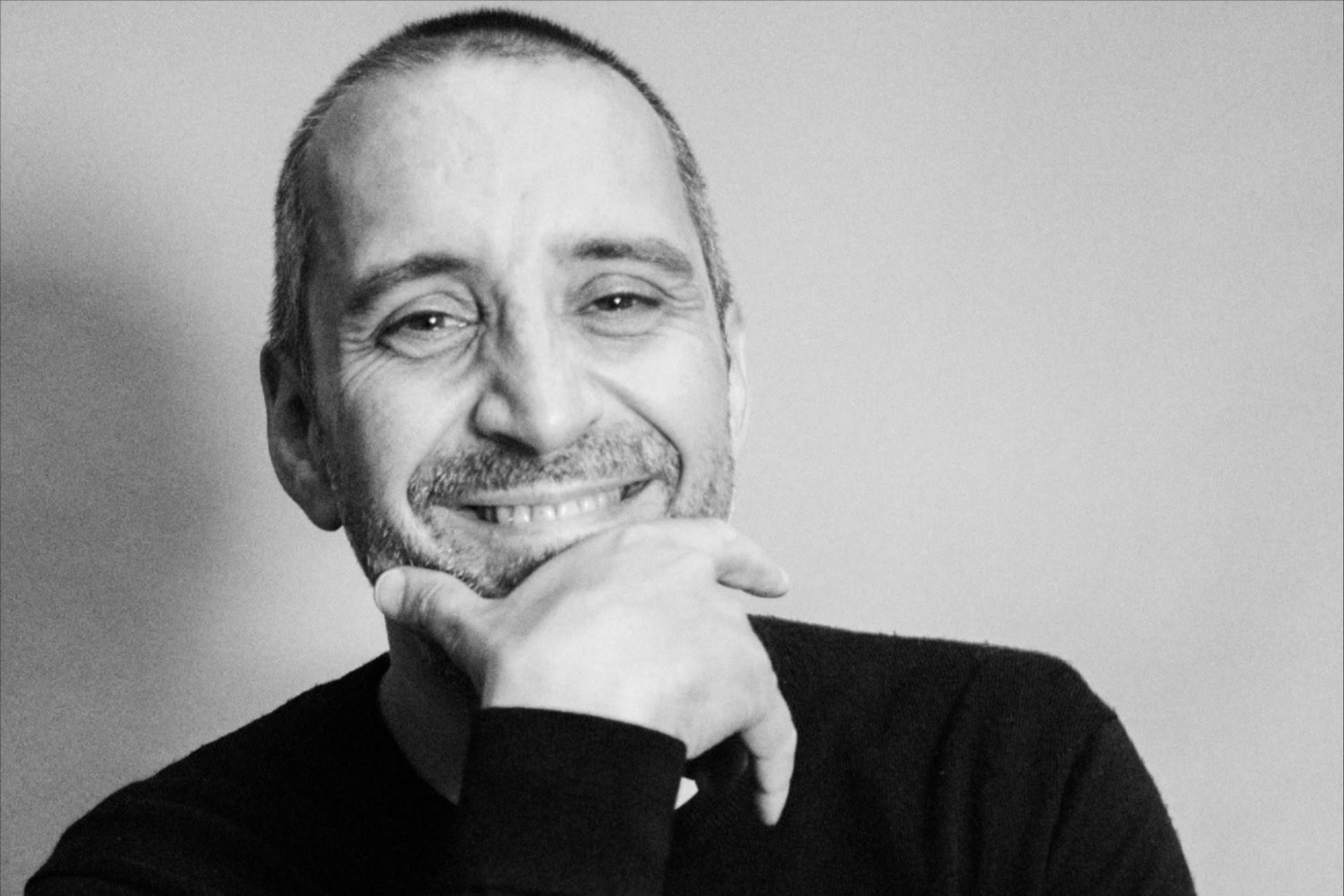 Laurence was hired when KCD was looking to expand into Europe with a Paris office. KCD Paris opened in 1999, and Laurence led the financial structure and business development. She also served as mentor and leader to the Paris team, which has grown from just three to over 25.

“Laurence will be missed tremendously,” notes Julie Mannion, Chairman of KCD. “She is the heart of our Paris office and has been instrumental in its growth and development. We are so excited for her next chapter, but she will always remain in the KCD family.”

During his 18-year tenure at KCD Paris, Alexis has been an integral part of the Paris Media Relations team, which serves as a European hub for the agency. As Managing Director, Alexis has been responsible for developing the Paris Media Relations team and growing new business for the Paris office and the KCD Media Relations Group worldwide. He has led critical accounts including Balmain, Mugler, Gap, AMI, Wooyoungmi, and Amazon Fashion, most recently working with Marine Serre, Brunello Cucinelli, and Iris Van Herpen, as well as events and initiatives for brands including Alexander McQueen, Bottega Veneta, and Armani.

Alexis provides strategic leadership for the agency’s clients, which has led to the continued growth of KCD in the European market,” says Julie Mannion, Chairman of KCD. “His dedication to the team, which has doubled in size since his start at the agency, is immeasurable, and we are proud to have him continue to lead the office and agency from both a client and structural perspective.”

As Partner, Arnault will lead the KCD Paris Office while developing and implementing strategic direction and vision for the agency alongside Chairman, Julie Mannion and KCD’s six global partners in NY, Paris, and London.