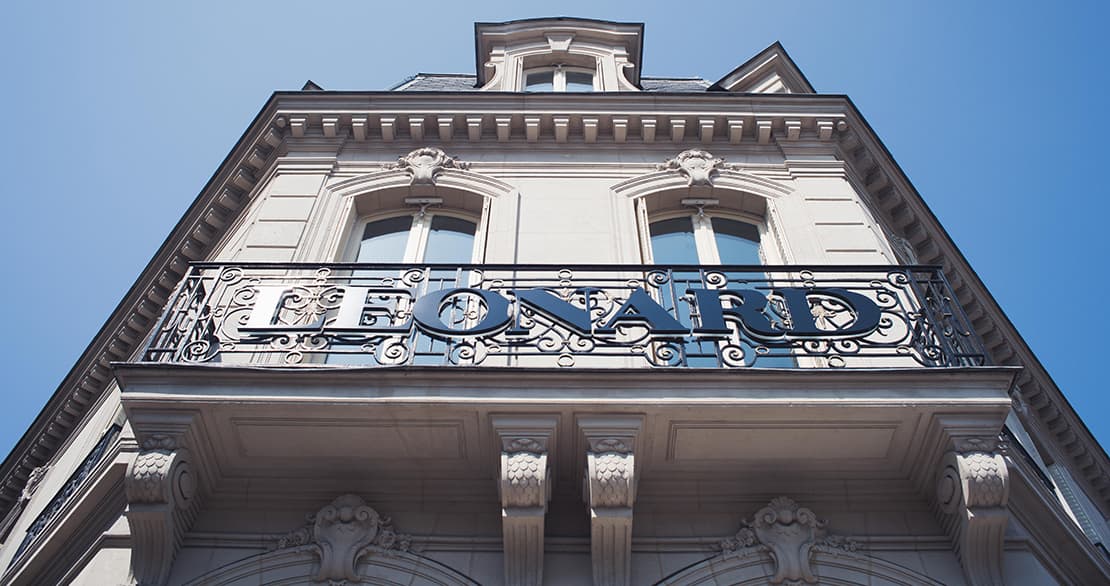 Leonard Paris, a French fashion house founded in 1958 by M. Daniel Tribouillard, known for its iconic silk jerseys and prints, has decided to sell the Leonard group to its historical Japanese partner Sankyo Seiko, which, thanks to its support for over the past fifty years, has enabled the French House to develop its activities in Taiwan and Japan, Leonard being already well established in South Korea.

This collaboration, which has already allowed the Japanese group to evolve both commercially and technically, plans to spread the know-how, as well as ensure the expansion of Leonard Paris’ global presence in the upcoming years.

“We are pleased to pass the torch to Sankyo Seiko, which has accompanied the success of Leonard Paris in Asia for over 50 years. The heritage and know-how of our House will live on throughout the world for many years to come.” – Nathalie Tribouillard Chassaing, Leonard Paris’ President and CEO

“I am so honored to take over Leonard as I have the utmost respect for the House’s heritage.” – Akira Inoue, Sankyo Seiko’s CEO

In addition, Leonard Paris confirms its presence in September 2022 on the official PFW® calendar for their upcoming Spring/Summer 2023 collection, presented during a runway show. The first under the direction of Sankyo Seiko.