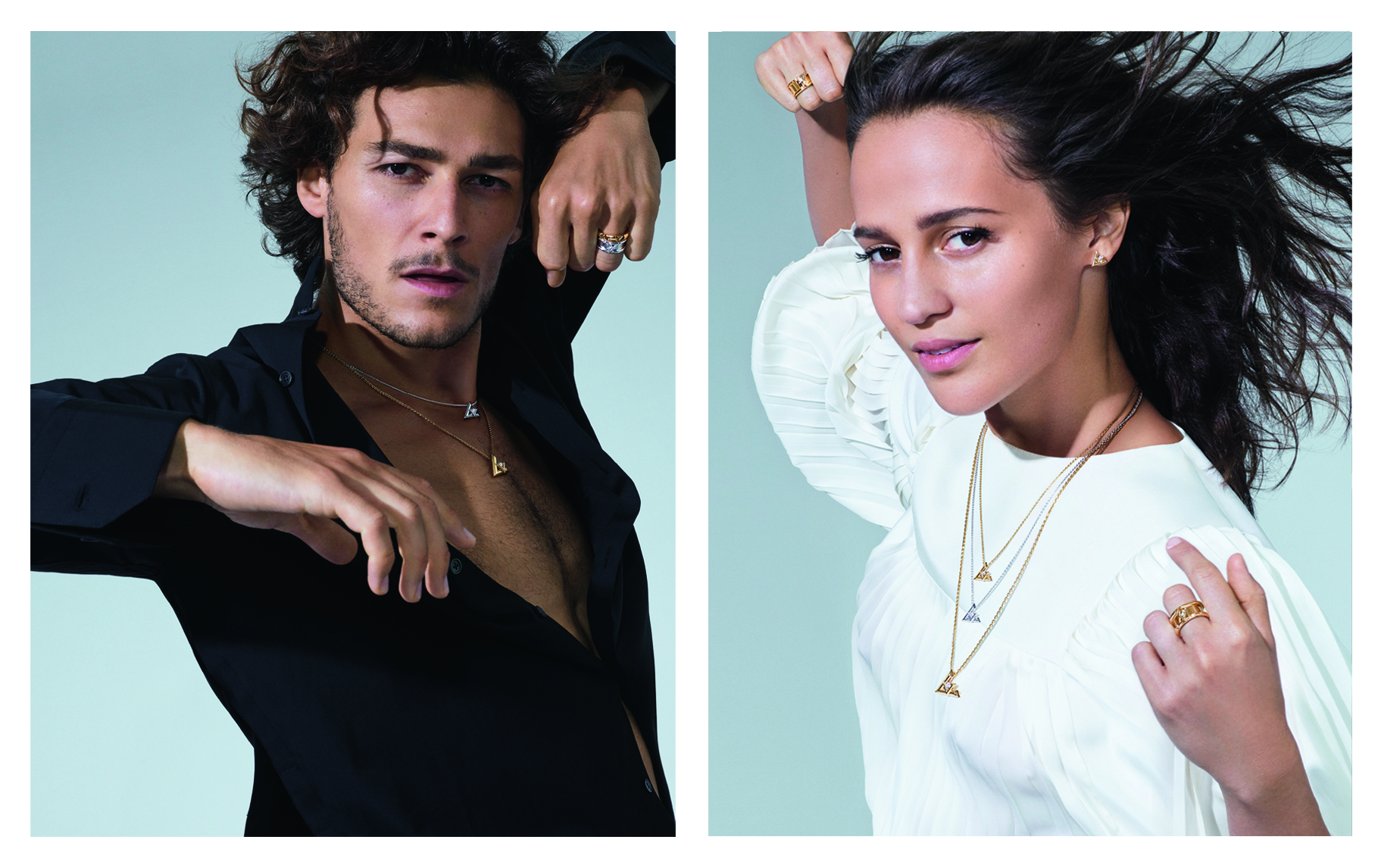 Directed and photographed by Jean-Baptiste Mondino, the campaign leans into the sense of rhythm and motion that seem central to the designs. While most jewelry campaigns tend to rely on stillness and slow sensuality to convey a sense of refined elegance, this one brings a unique energy and athleticism. In the short film, talents Sharon Alexie, Hugo Marchand, Alicia Vikander, and Xiaoxing Mao move with dynamic, dance-like motions. A propulsive hip hot beat keeps things moving forward as slow-motion camerawork captures all the detail and impact of their expressive movements.

The photography portion of the campaign features key stills from the film alongside closeups of the jewelry as well as the process of making it. This is a nice touch which celebrates the craftsmanship behind the finished product – something that is often overlooked – and emphasizes the piece as something in motion, something that can form part of a story. Also noteworthy is how decidedly gender fluid the campaign is, affirming that these unisex pieces can be beautiful on any body.

With its uniquely energetic approach, this campaign shakes up our expectations of what a jewelry campaign can be – and we can’t help but shake along.