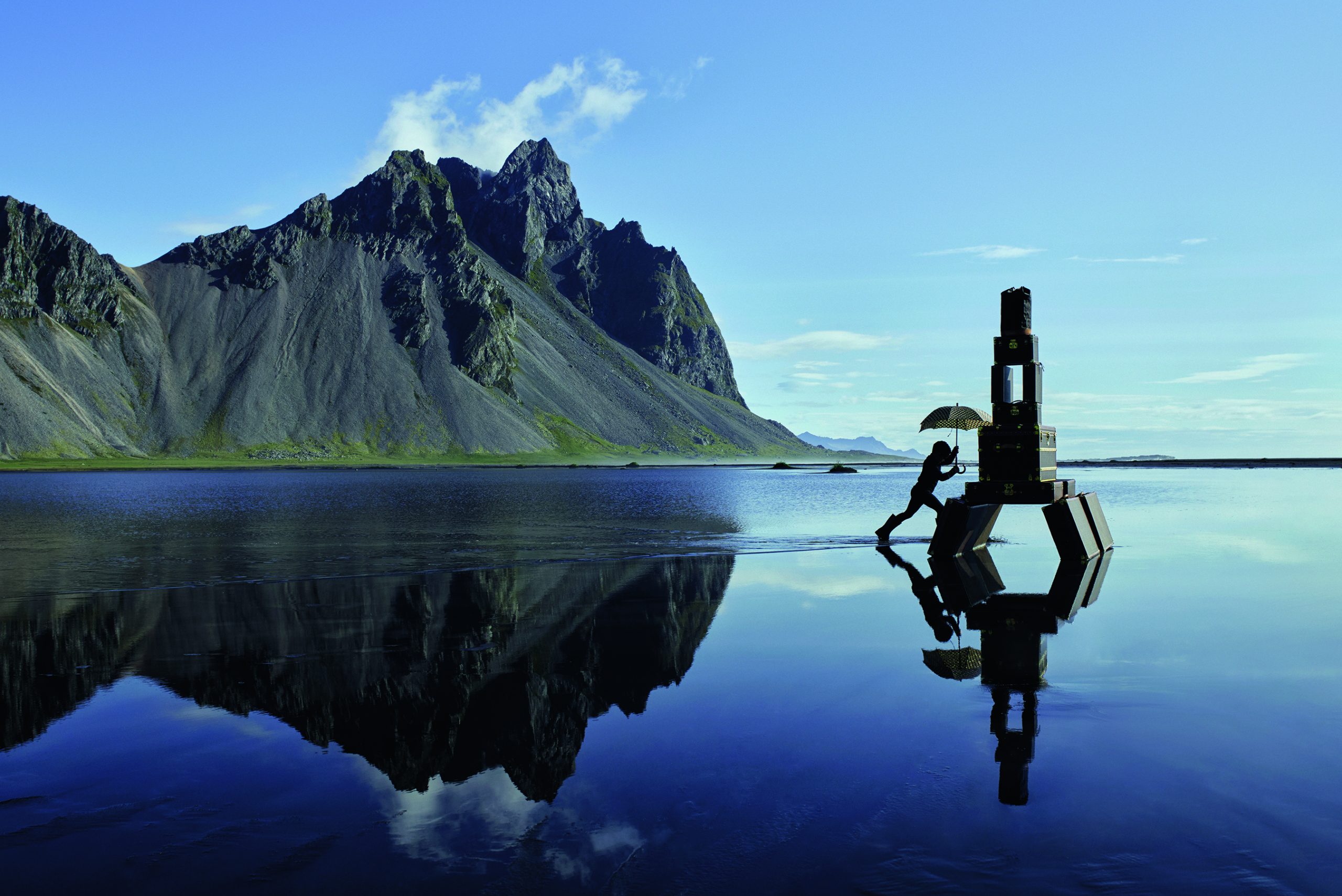 Louis Vuitton celebrates both tradition and progress with a dreamy new campaign. The creative team responds to unique difficulties by shaking up an old formula and putting a spotlight on the power of the youngest generation, the inheritors of the Earth.

The campaign continues the tradition of The Spirit of Travel, a series of campaigns that began in the 1980’s and features master photographers creating iconic images from unique locations around the world. This season, the campaign has a timely twist: as international travel remains largely impossible, the “spirit of travel” tagline has been dropped in favor of one that feels more abstract, but more uplifting: “towards a dream.”

The campaign was photographed by Viviane Sassen in Iceland and created with an entirely local production team. The gorgeous imagery feels connected to Virgil Abloh’s work for the house this season. His celebration of childhood and imagination feels embodied in the playful cast of kids, and Sassen’s expansive, dream-like photographs seem suggestive of endless possibility. Through the power of imagination, Louis Vuitton bags and suitcases are transformed into fantastical structures, colorful portals to new dimensions.

A uniquely travel-less year needs a unique travel campaign, and Louis Vuitton more than rises to the challenge. Responding to obstacles with newfound creativity and joy, they transform impossibility into inspiration.