Louis Vuitton will showcase the 2023 Cruise Collection at the Salk Institute, California 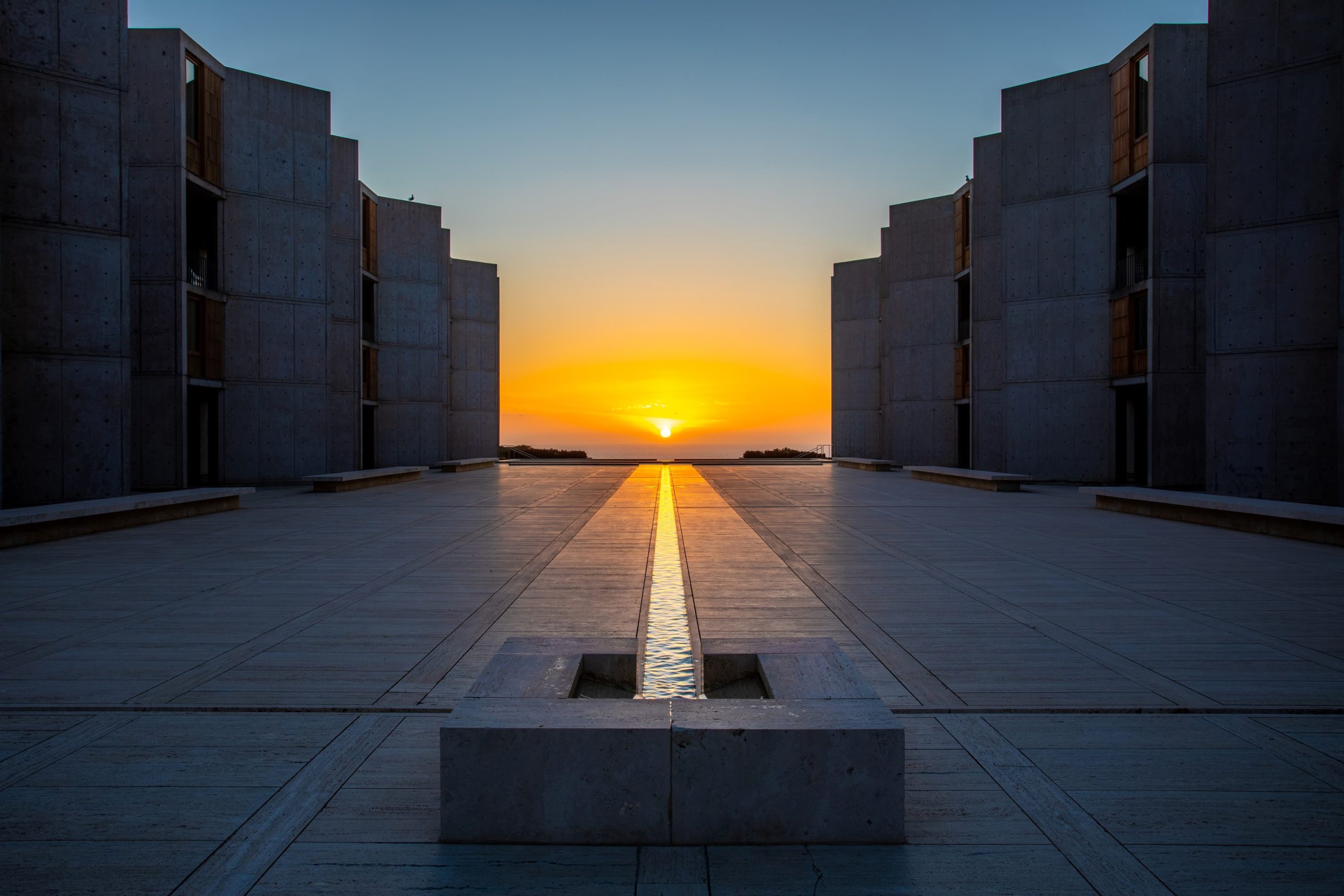 Louis Vuitton will showcase the 2023 Cruise Collection at the Salk Institute, California

Louis Vuitton will present its Cruise 2023 collection at the Salk Institute in La Jolla, San Diego County, California, on May 12, 2022.

This event continues the Maison’s architectural journey of staging Cruise shows in some of the world’s most remarkable architectural structures and settings, each of which reflects genuine sources of inspiration for Nicolas Ghesquière, the Artistic Director of Women’s Collections.

Past venues have included the Bob and Delores Hope Estate by John Lautner in Palm Springs, California (2015); the MAC by Oscar Niemeyer in Niteroi, Brazil (2016); the Miho Museum by Ieoh Ming Pei outside Kyoto, Japan (2017), and the TWA Flight Center by Eero Saarinen at JFK airport in New York (2019), among others.

Completed in 1965, the Salk Institute was designed by the celebrated Estonian-born American architect Louis Kahn, in collaboration with founder Dr. Jonas Salk, who developed the first safe and effective polio vaccine. The Salk Institute is a treasure of modern architecture with its Brutalist design merging bold lines with an intimate scale and yielding sweeping views over the Pacific Ocean. Considered one of the most significant architectural sites in the United States, the Salk Institute is an independent non-profit research institute where internationally renowned scientists make life-changing discoveries in the fields of aging, cancer, neuroscience, immunology, climate change, and other areas to benefit global health and wellbeing.

The Salk Institute is not only a site of great architectural and scientific interest but one dear to Louis Vuitton’s creative journey. Featured as the location of the 2019 Travel Campaign, and then in the LV Book #10 – The California Issue – the Institute continues to be a lasting reference and source of inspiration for the Maison.

“Having spent a lot of time in California, I was drawn to the idea of showing there again. The Salk Institute has been a place of wonder for me over the years, and Louis Kahn’s stunning Brutalist architecture against this extraordinary setting of the Pacific Ocean and the California sunset provides me with endless inspiration. It also celebrates intelligence, knowledge, and the belief in the power of science,” explained Nicolas Ghesquière, Artistic Director of Women’s collections at Louis Vuitton.

“Louis Vuitton has a long and valued relationship with the US, dating back
to the Chicago World Fair of 1893. Since then, our presence has expanded across the country, notably in California. A spectacular feat of architectural design, enhanced by the surrounding landscape, the Salk Institute is a fitting choice for this year’s Cruise show,” said Michael Burke, Chairman, and CEO of Louis Vuitton.

This Louis Vuitton Cruise collection marks the first time a fashion show has been held at the Salk Institute. Flanked by two mirror-image concrete buildings, the central courtyard is the focal point of a complex seamlessly integrating 29 separate science facilities (over 410,000 square feet in all) with nature, sky, and sea.

The presentation of the Cruise 2023 collection will be live-streamed on louisvuitton.com and Maison’s official social media channels.