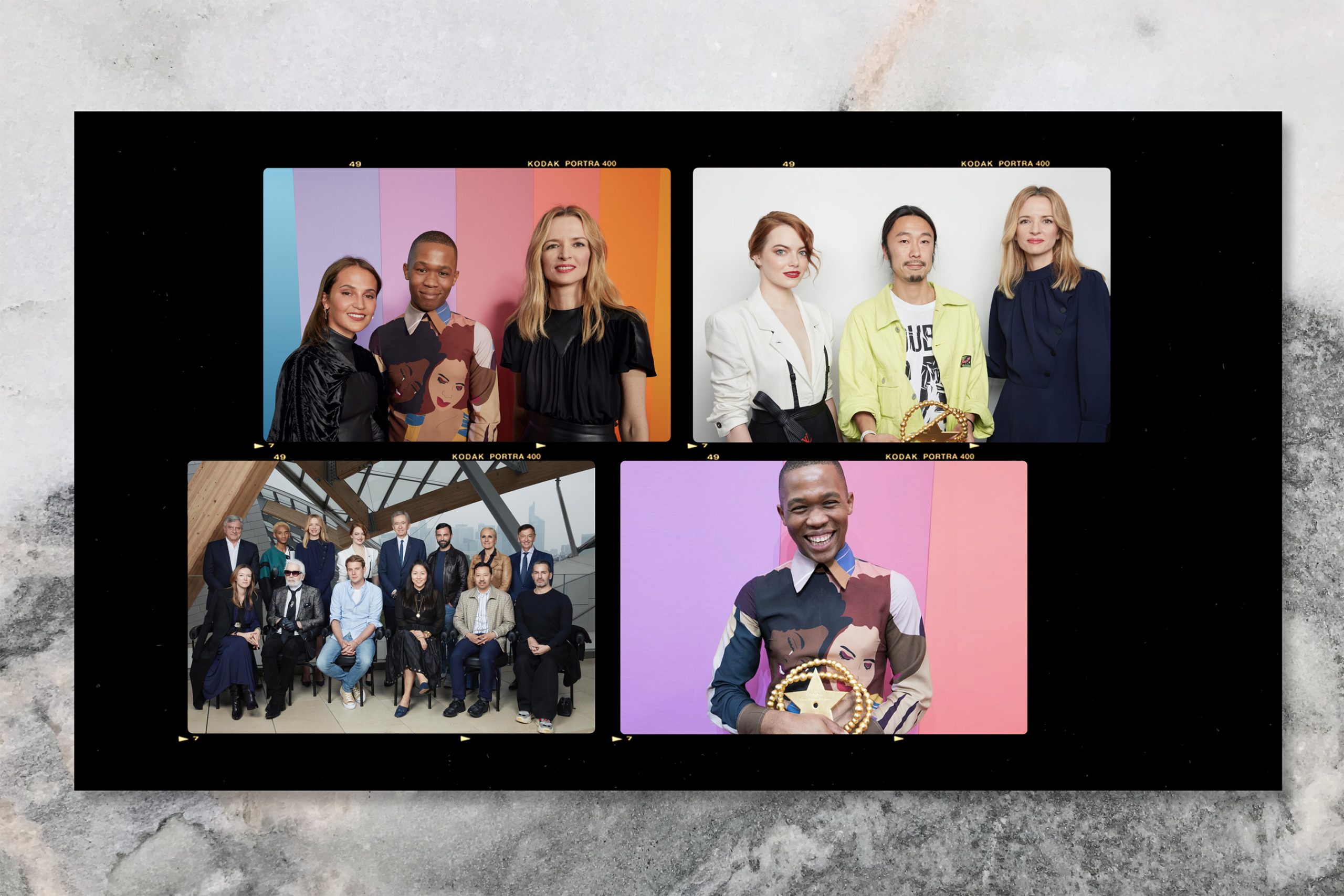 The LVMH Prize has awarded more than €1 million to young designers around the world since its founding in 2014. Due in part to economic challenges resulting from the current global pandemic, the company has announced that it will be offering additional grants to previous recipients of the Grand Prize and the Karl Lagerfeld Award for Innovation. The initiative is called the Fund in aid of young fashion designers, and will be accepting applications through July 31.

In these challenging times, the mission of the LVMH Prize in support of young talent is more critical than ever. The Fund in aid of young fashion designers allows the winners to temporarily benefit from essential help in order to sustain their creativity and their brands.

Due to the fact that this is a closed grant, possible applicants will be limited to previous winners of LVMH Prizes as follows: Kozaburo Akasaka, Marques’Almeida, Grace Wales Bonner, Miuniku, Hood By Air, Rok Hwang, Masayuki Ino of Doublet, Simon Porte Jacquemus, Vejas Kruszewski, Thebe Magugu, Hed Mayner. Marine Serre, and Thomas Tait. The group of eight international designers who made up this year’s LVMH Prize finalists split the 2020 prize grant, with each receiving €37,500.