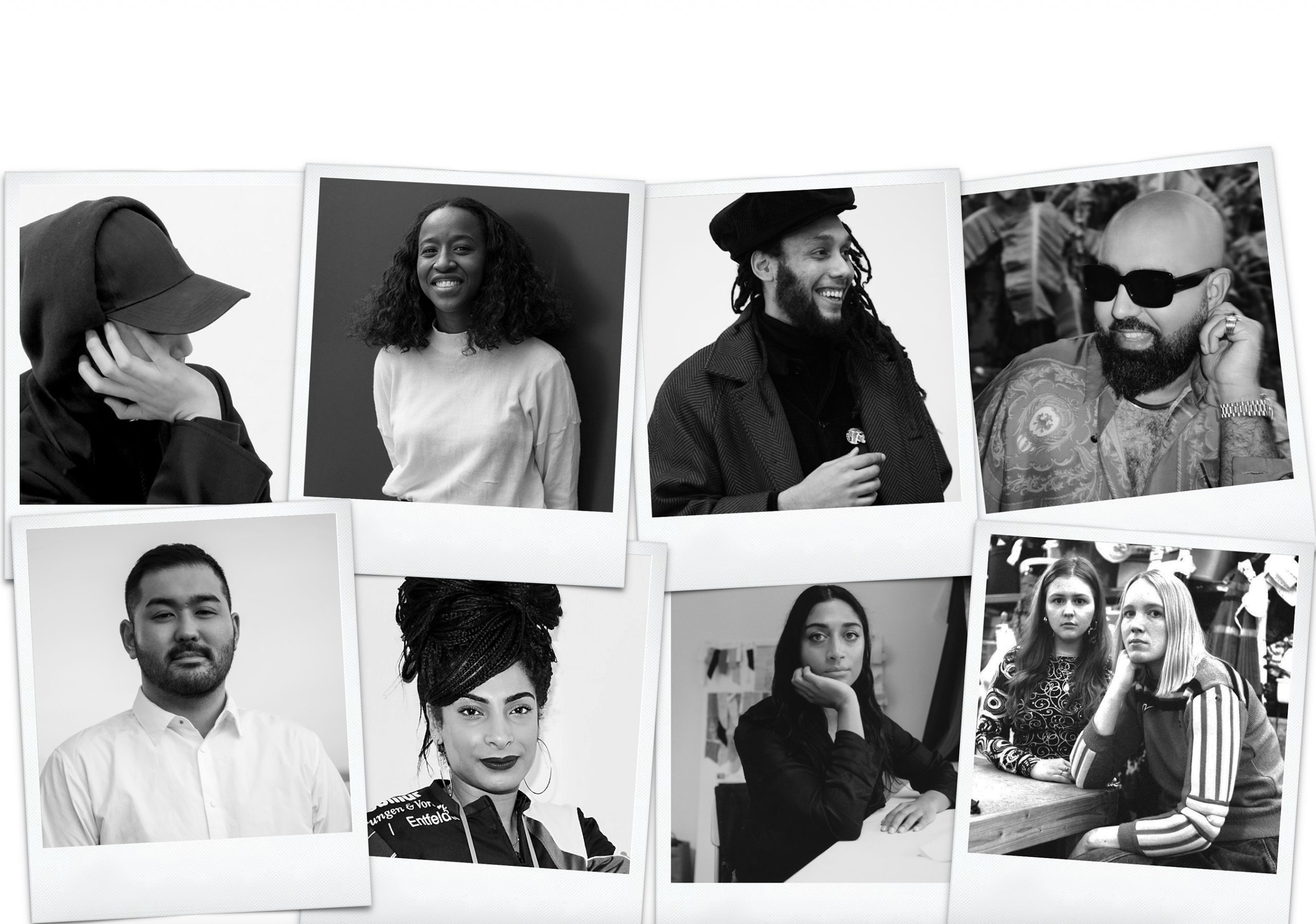 As a result of the COVID-19 pandemic, the finals for the 7th edition of the LVMH Prize for Young Fashion Designers, originally scheduled on 5th June 2020 at the Louis Vuitton Foundation, have been canceled. Instead, the allocation of the LVMH Prize will be awarded to the eight finalists who were selected by the Committee of Experts during the semi-finals on 27th and 28th February 2020. The 300,000-euro award will be distributed equally among the finalists.

The health crisis poses an economic threat to young talent. Subsequently, the LVMH Prize has set up a Fund in aid of young fashion designers that will notably be supplemented by the 2020 Karl Lagerfeld Prize allocation. In virtue of the bond of solidarity within the LVMH Prize community, this Fund will benefit all the winning designers and their brands awarded with the LVMH Prize for Young Fashion Designers and the Karl Lagerfeld Prize over the six previous editions, upon application. Details of the program will be provided at a later date.

Since its launch, the LVMH Prize has promoted and nurtured young talent. Each year, it places the spotlight on young designers from all over the world and supports the development of their companies. In this challenging context, this Fund in aid of young fashion designers highlights the main mission of the LVMH Prize by supporting our former winners.