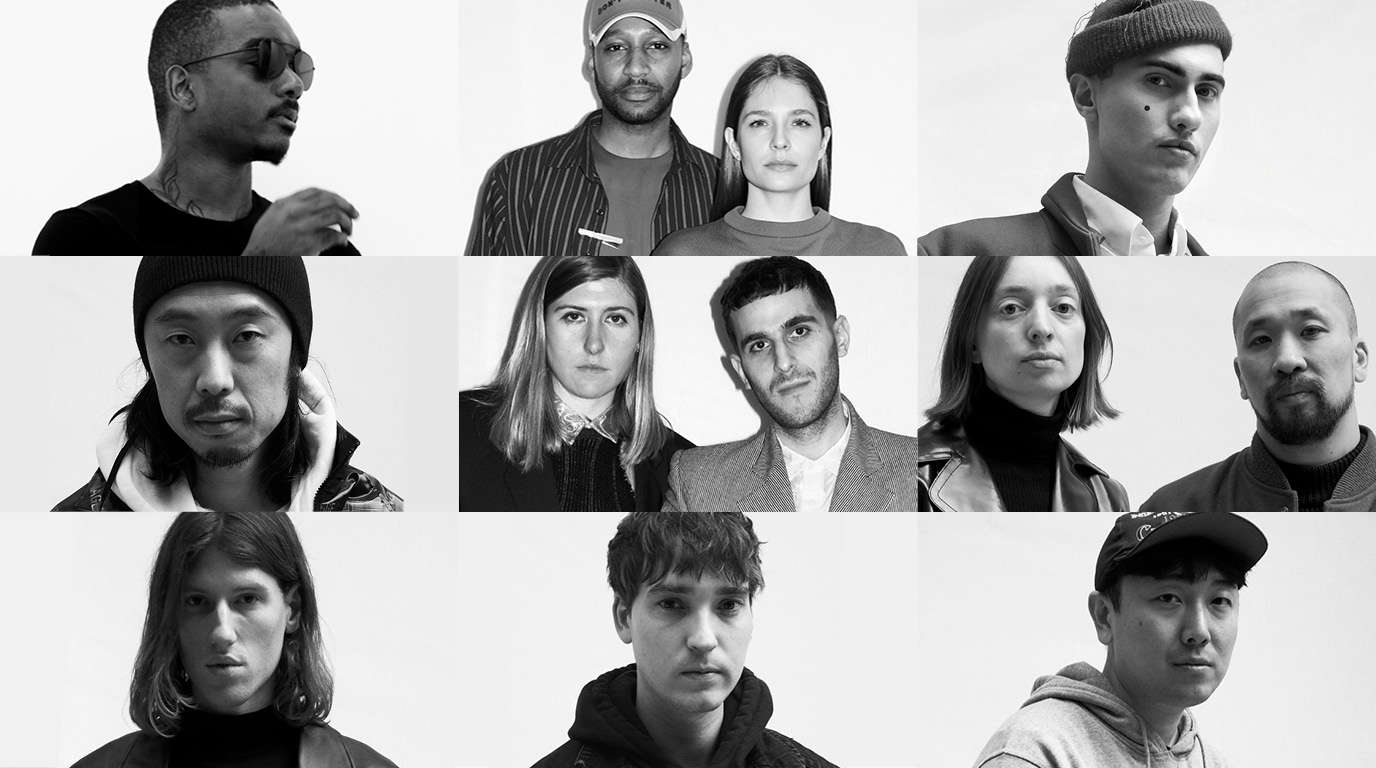 And then there were nine. 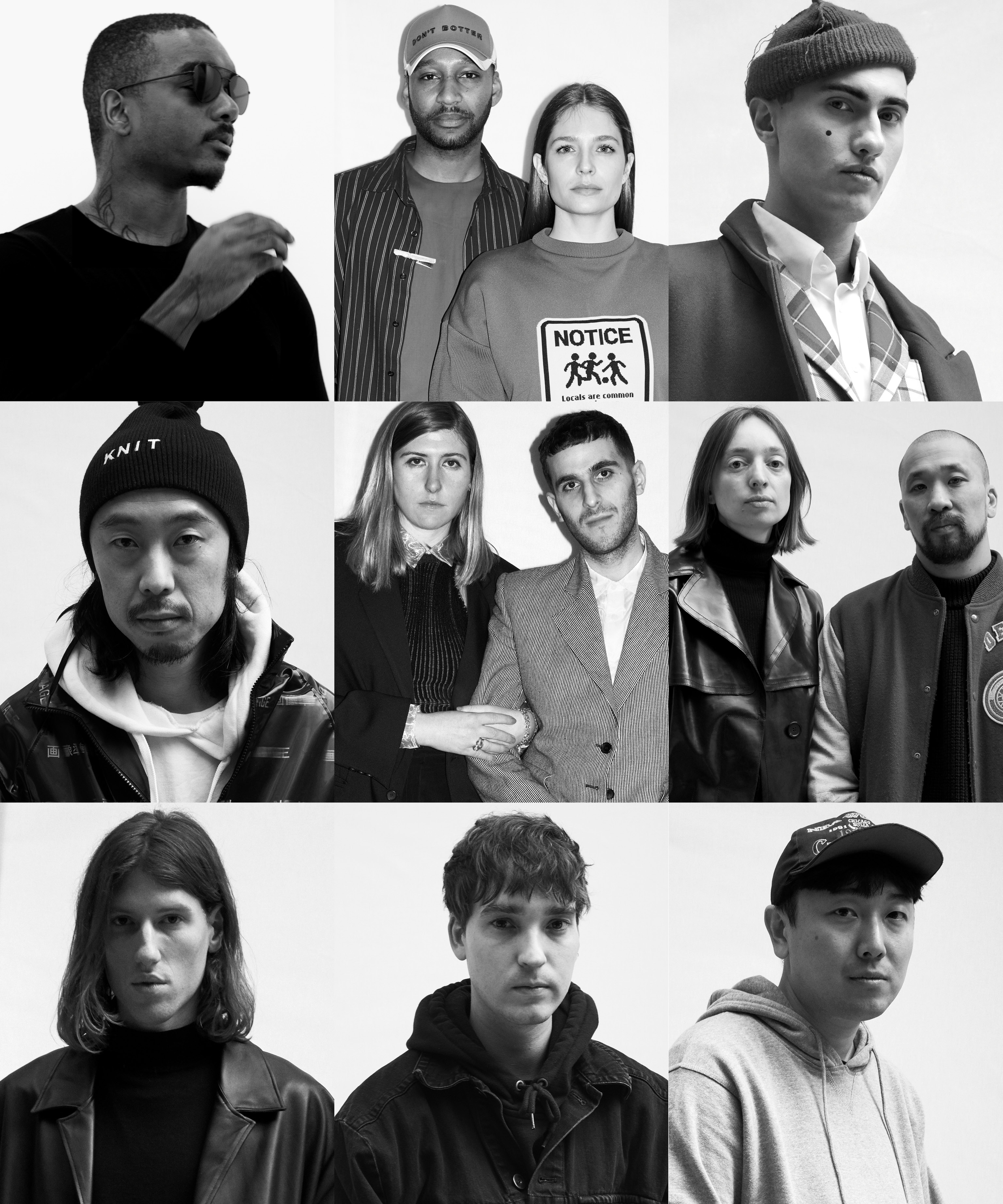 The 9 finalists are preparing to present their work to a jury on Friday June 6, 2018 at the Fondation Louis Vuitton.

This year, the LVMH Prize extended its number of finalists from 8 to 9, because according to Delphine Arnault, “several of the semi-finalists obtained the same number of votes.”

“The quality and the standard of the fifth edition of the LVMH Prize made it difficult for our experts to narrow down the selection,” said Arnault.

She added that this year saw “a real diversity of talent” and she is pleased to see 2017 finalist Charles Jeffrey Loverboy return for this year’s edition.

“The Jury will most certainly find it hard to choose a winner among them during the final that will be held at the Fondation Louis Vuitton on June 6,” said Arnault. “I would also like to congratulate the semi-finalists for their dedication and their drive and to thank all the fashion experts who took part in the selection.

I wish all the finalists good luck.” 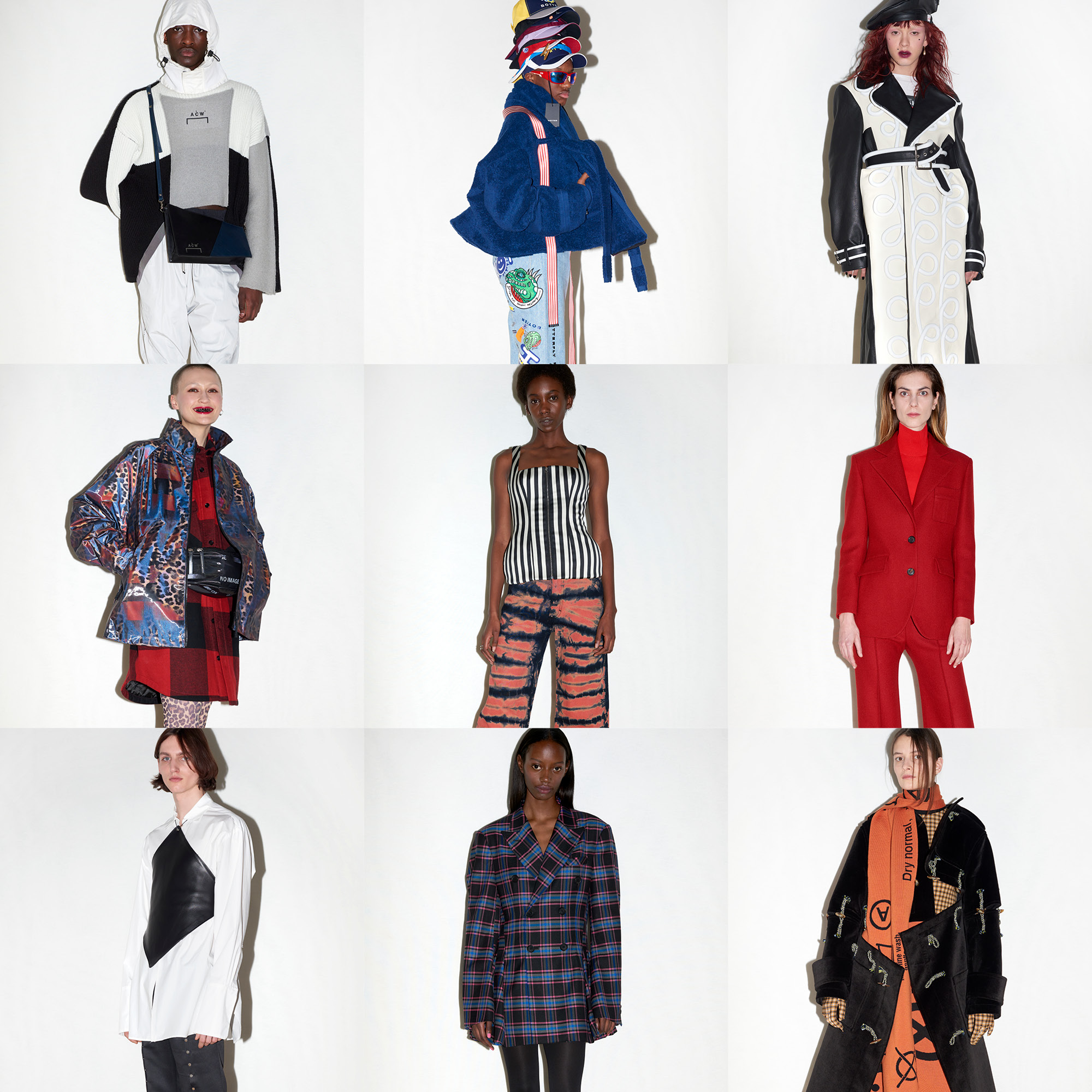