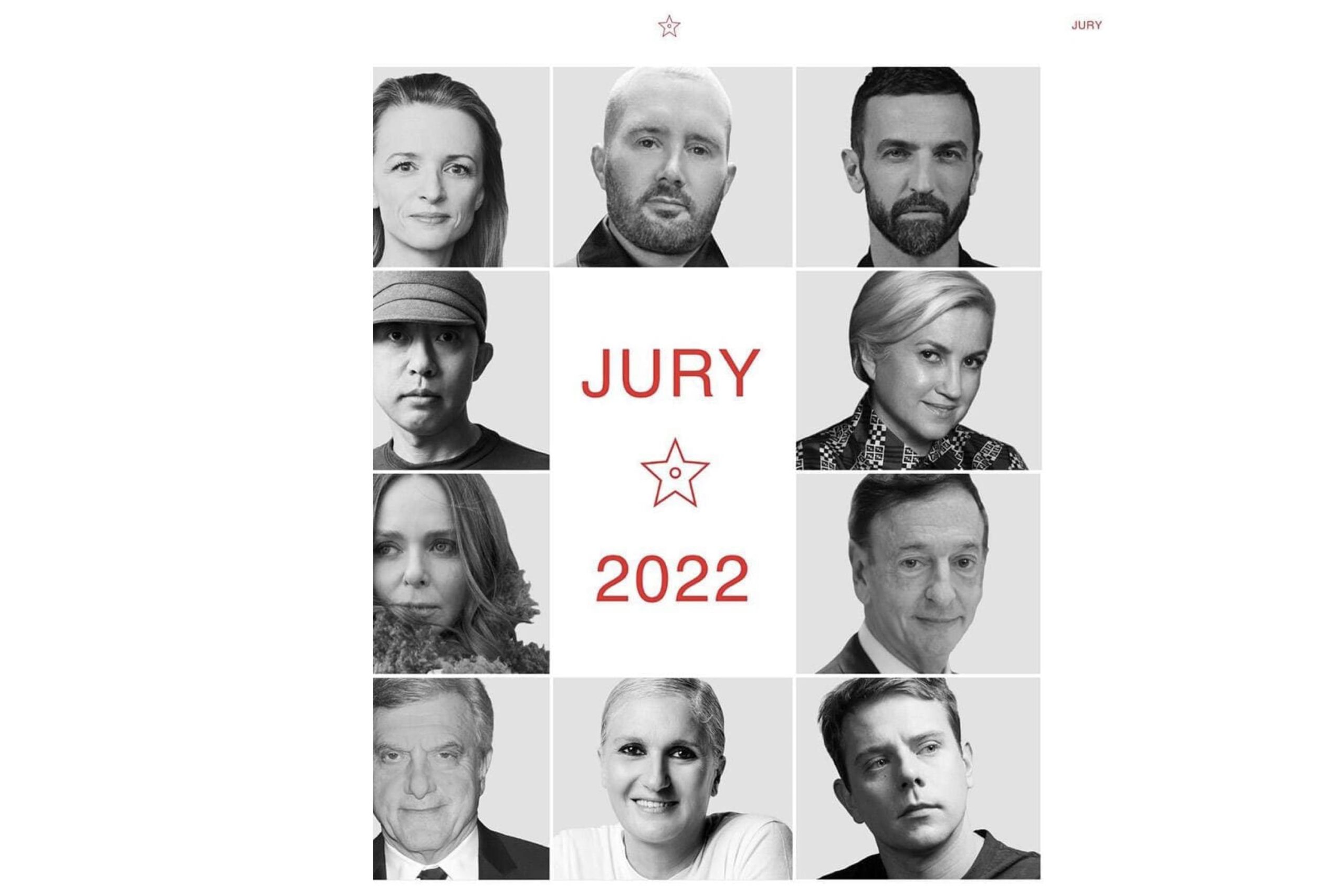 Following the LVMH Prize semi-final that was held on 4th and 5th March, LVMH announced that the final of the ninth edition of the LVMH Prize for Young Fashion Designers will take place on Thursday, 2nd June, 2022 at the Louis Vuitton Foundation.

During the final, the Jury will decide between the eight finalists and award the LVMH Prize and the Karl Lagerfeld Prize. The Jury, which includes Jonathan Anderson, Maria Grazia Chiuri, Nicolas Ghesquière, Kim Jones, Stella McCartney as well as Delphine Arnault, Jean-Paul Claverie and Sidney Toledano, will welcome two new members this year: Nigo, Artistic Director of Kenzo, and Silvia Venturini Fendi, Artistic Director of Fendi accessories and menswear.

The award ceremony and take the public behind the scenes will be showcased on their social media.

The eight finalists are:

THE WINNERS OF THE PREVIOUS EDITIONS