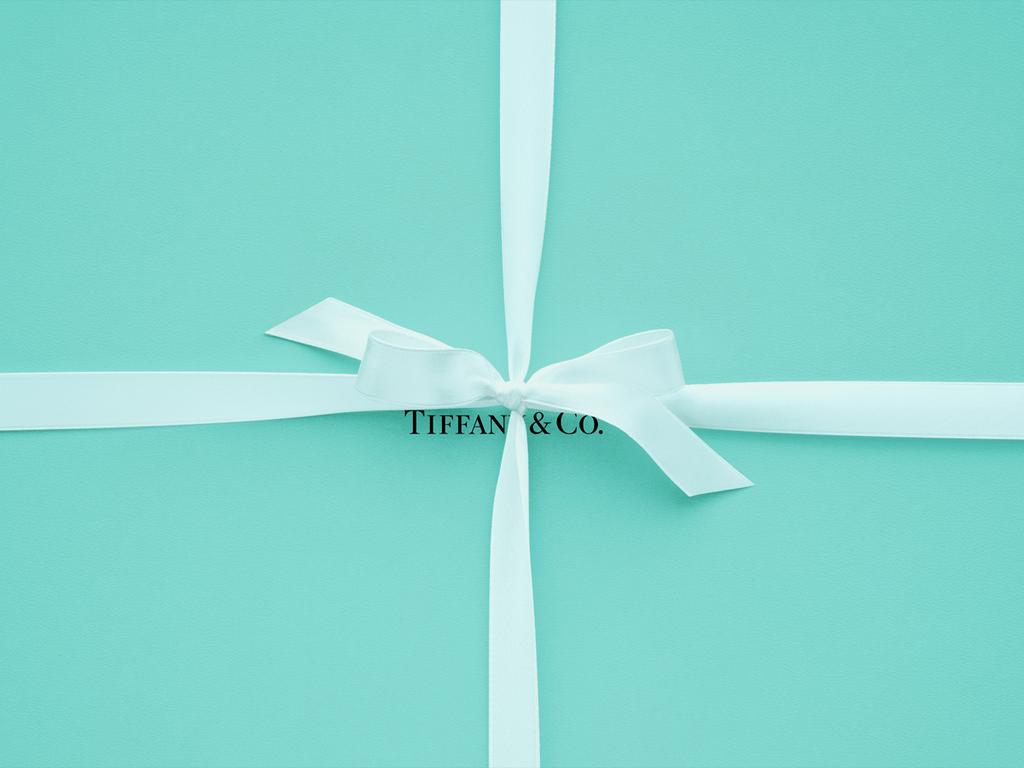 LVMH, owners of Dior, Louis Vuitton, Fendi, and a portfolio of luxury brands announced today that the threat of US tariffs on French products has forced it to scrap its planned acquisition of Tiffany & Co. The proposed takeover would have been the biggest luxury goods deal to date.

The French conglomerate announced it would “not be able to complete” the $16.2 billion deal because of “a succession of events which undermine the acquisition.” Those events included a recent letter from the French government calling on the company to defer its takeover of Tiffany in response to the US threat of taxes on French products, LVMH said in a statement.

The United States, as part of a dispute over taxing US digital companies, announced this summer that it would impose tariffs of 25% on French products, including makeup and handbags, but would delay collection of the tariffs until January 6, 2021. LVMH said Wednesday that the French European and Foreign Affairs Minister had “directed” it to delay the acquisition beyond that date.

LVMH CFO Jean Jacques Guiony explained the firm “had no other choice” but to comply with the “governmental order” of the French Foreign Affairs Minister’s directives. Going on to add that LVMH has no plans to close the deal at a later date.

New York-based Tiffany & Co. quickly countered today claiming that the request from the French government had no legal grounds and filed a lawsuit in Delaware aiming to force LVMH to complete the transaction.

“We regret having to take this action but LVMH has left us no choice but to commence litigation to protect our company and our shareholders,” Tiffany Chairman Roger Farah said in a statement.

The deal would have cemented LVMH’s position in fine jewelry and helped it to compete with Swiss jewelry company Richemont.

The collapse of the sale comes after months of speculation that LVMH had been looking to renegotiate the deal because of the crash in luxury sales due to the coronavirus.