Mango Commits to Canada with Six Openings in Toronto in 2023 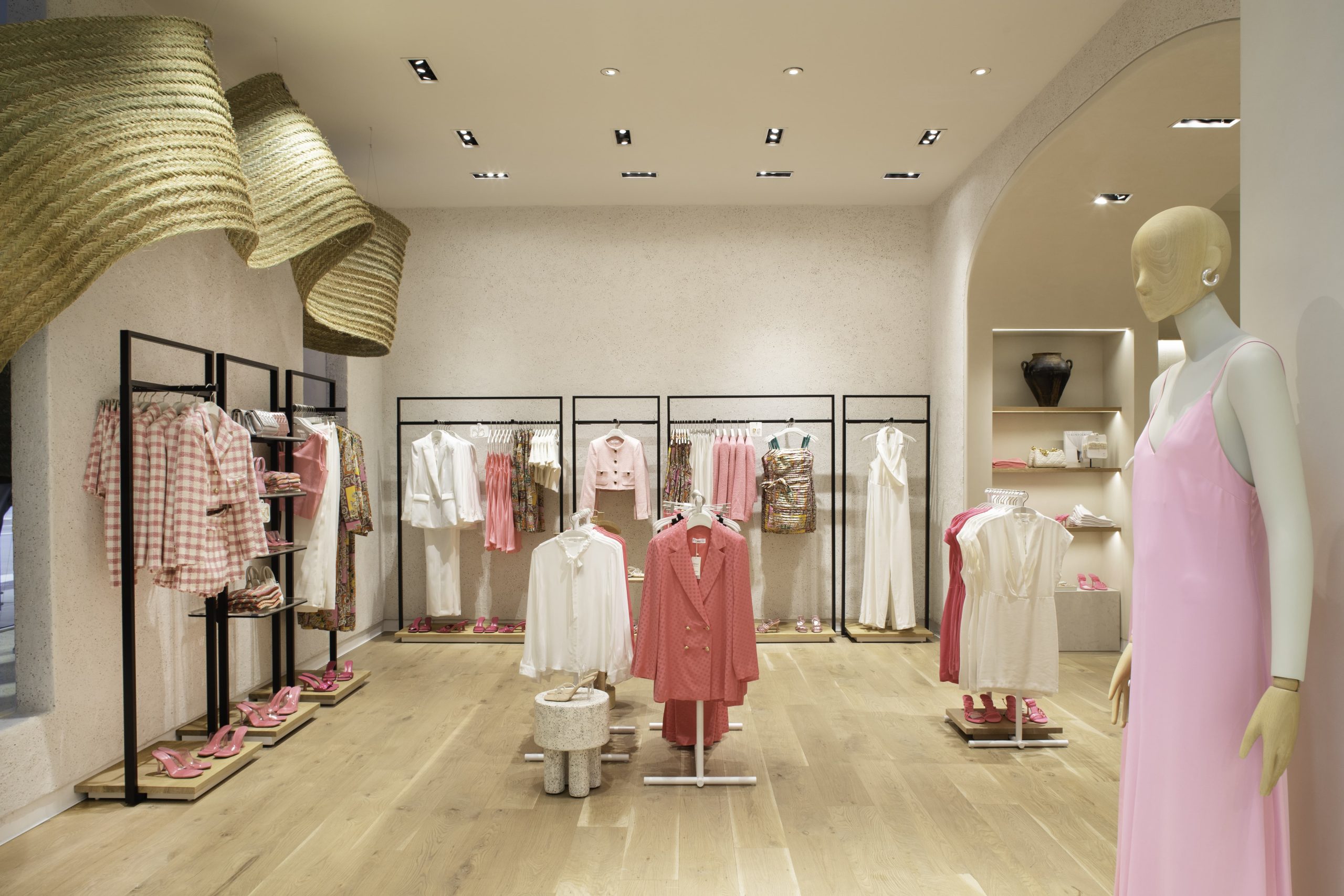 Mango, one of Europe’s leading fashion groups, is committing to Canada as part of its expansion in North America. The company has drawn up a development plan that will allow it to expand its distribution ecosystem in the country, by combining stores in prime shopping streets and shopping malls with points of sale in department stores and a growing business on the online channel.

The company has signed an agreement with Fox Group to open as a first stage six stores in Toronto during 2022-2023. The agreement between the two companies, which will last for at least a decade, contemplates the opening of at least twenty new Mango stores in Canada during the next ten years in order to extend it for an additional term of 10 years.

Fox Group is a leading retail group that specializes in the retail management of international brands, with around one thousand stores worldwide. The agreement with the Fox Group, which is listed on the Israeli stock market Tase (Tel-Aviv Stock Exchange), is part of the Mango ecosystem of partners, which is constantly looking for the best local partner in order to adapt to the requirements and characteristics of each market. Fox Group is Mango’s partner in Israel, where it manages 47 of the group’s stores.

In the online channel, Mango combines the distribution through its own website (mango.com) with a presence on the online platform of Hudson Bay.

Mango plans to open more than thirty new stores in the next three years in the United States, especially in the south of the country, to bring the total to approximately 40 stores by 2024, combining its physical presence in shopping centers with standalone stores.

During the first phase of the plan, Mango has sought to extend its presence in New York City (both in Manhattan and in surrounding areas), where it currently has five stores. In a second phase, Mango will focus on the state of Florida, where it plans to open between four and five stores in 2022 and 2023 in cities such as Miami, Boca Raton, Orlando and Tampa.

Specifically in Miami, the company will open by the end of the year a new store in Lincoln Road, one of the busiest shopping streets in the country. The company will also open two stores in the Aventura Mall and Miami International Mall shopping centers.

In the third phase, which will commence in 2023, the company will continue to expand towards the west with the opening of new stores in Georgia (Atlanta), Arizona (in cities such as Phoenix and Tucson), Texas (Houston and Dallas), Nevada (Las Vegas) and California, where the target cities for the group include Los Angeles, San Diego and San Jose.