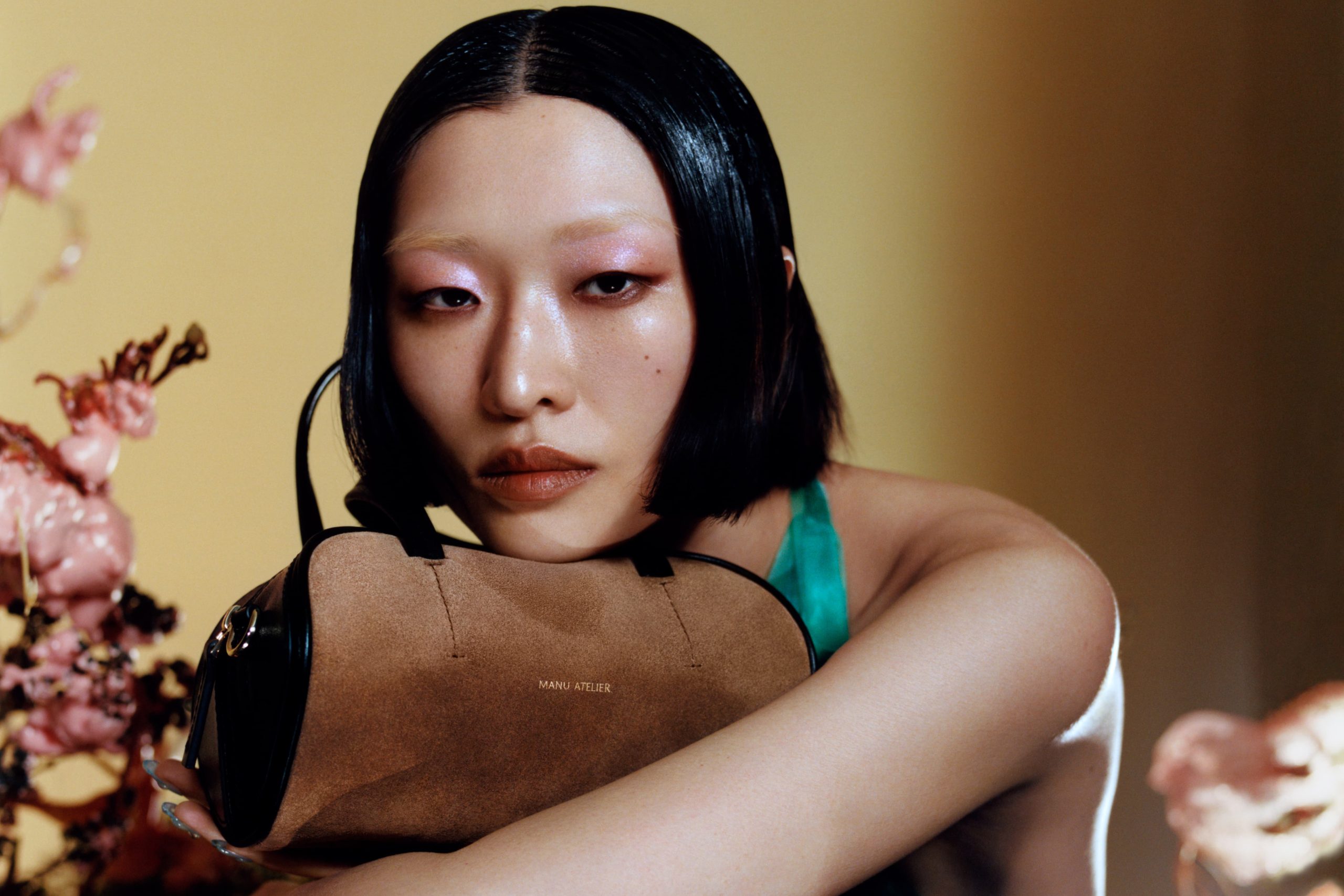 There is freedom in Wong’s body movements, manifesting the female bond with nature and the emboldened ability to express in a world unbound by today’s societal diktats. Her movements are unique and powerful, elevating both the campaign’s aesthetics and the brand’s championship of female autonomy.

As well as female power, sustainability is an undercurrent of this campaign. The campaign features its own clothes designed in partnership with sustainability designer Lou de Betoly, and the entire collection is made from exclusively recycled fabrics, leather, and yarn. The intricate set props are also made from waste milk cans.