Meet The 8 Finalists For The LVMH Prize 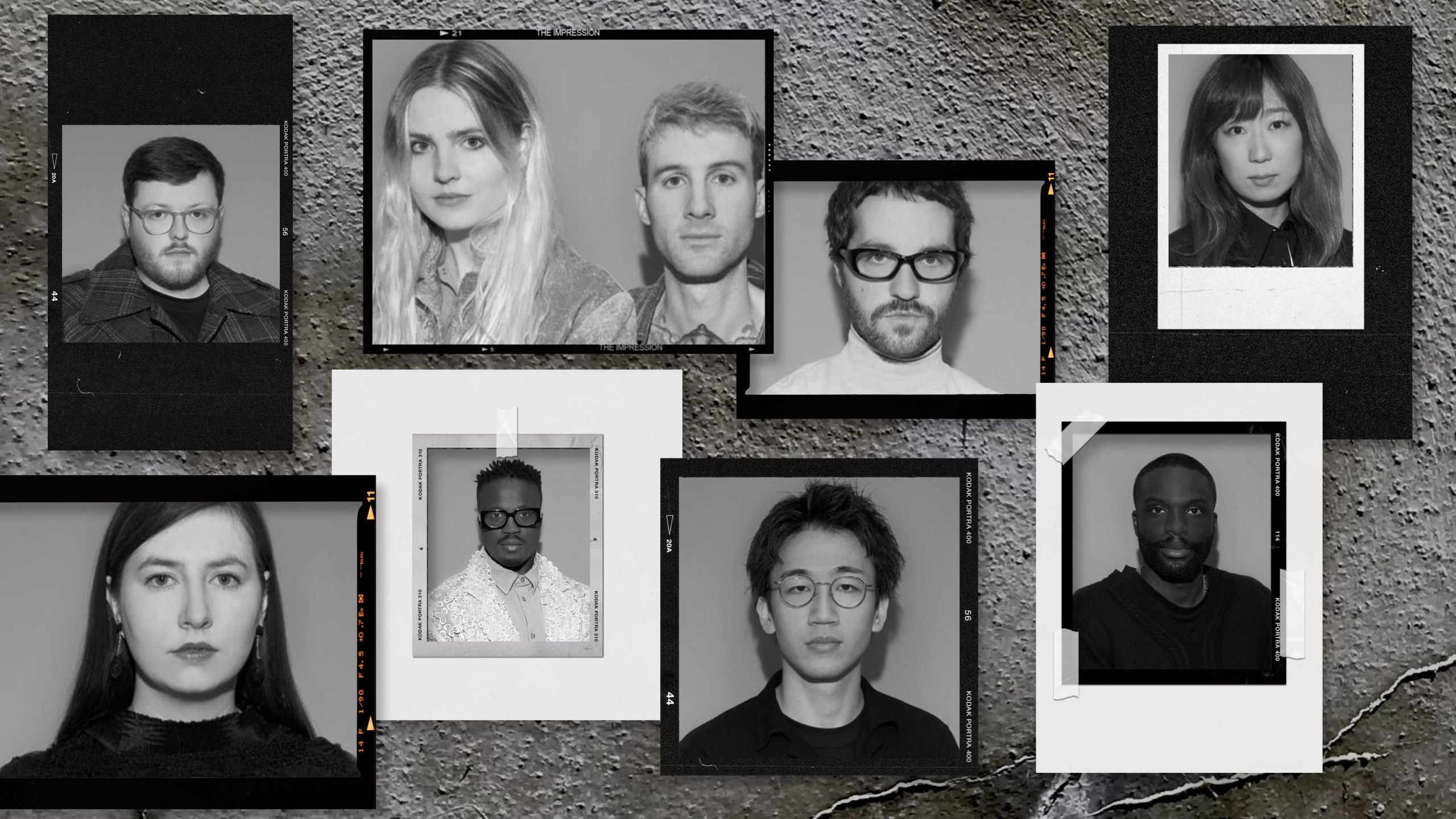 The semi-final of the LVMH Prize took place during Paris Fashion Week. Nineteen young designers selected among the 1,900 candidates presented their collections during the showroom and digitally on lvmhprize.com.

The committee of Experts of the Prize and, for the second time, the general public, selected eight brands that will compete in the final.
The designers will present their collections to the Jury on the occasion of the final at the Louis Vuitton Foundation.

Delphine Arnault states: “The semi-final, which took place both during a showroom and online, allowed us to discover the work of the shortlisted designers. I would like to applaud their talent and their enthusiasm, and to congratulate all of them. I especially enjoyed interacting with each one and I was won over by their inventiveness, their way of celebrating know-how and crafts, as well as their approach to environmental issues. I would like to thank the Experts for their involvement, as well as the public who voted too, for the second year running: over 62,000 people were invited to select their favourite candidate. This year, the designers who have reached the final of the LVMH Prize come from Canada, Ireland, Japan, Nigeria, South Korea, the United Kingdom and the United States. All the Jury and I will be very pleased to meet them on the occasion of the final at the Louis Vuitton Foundation.”