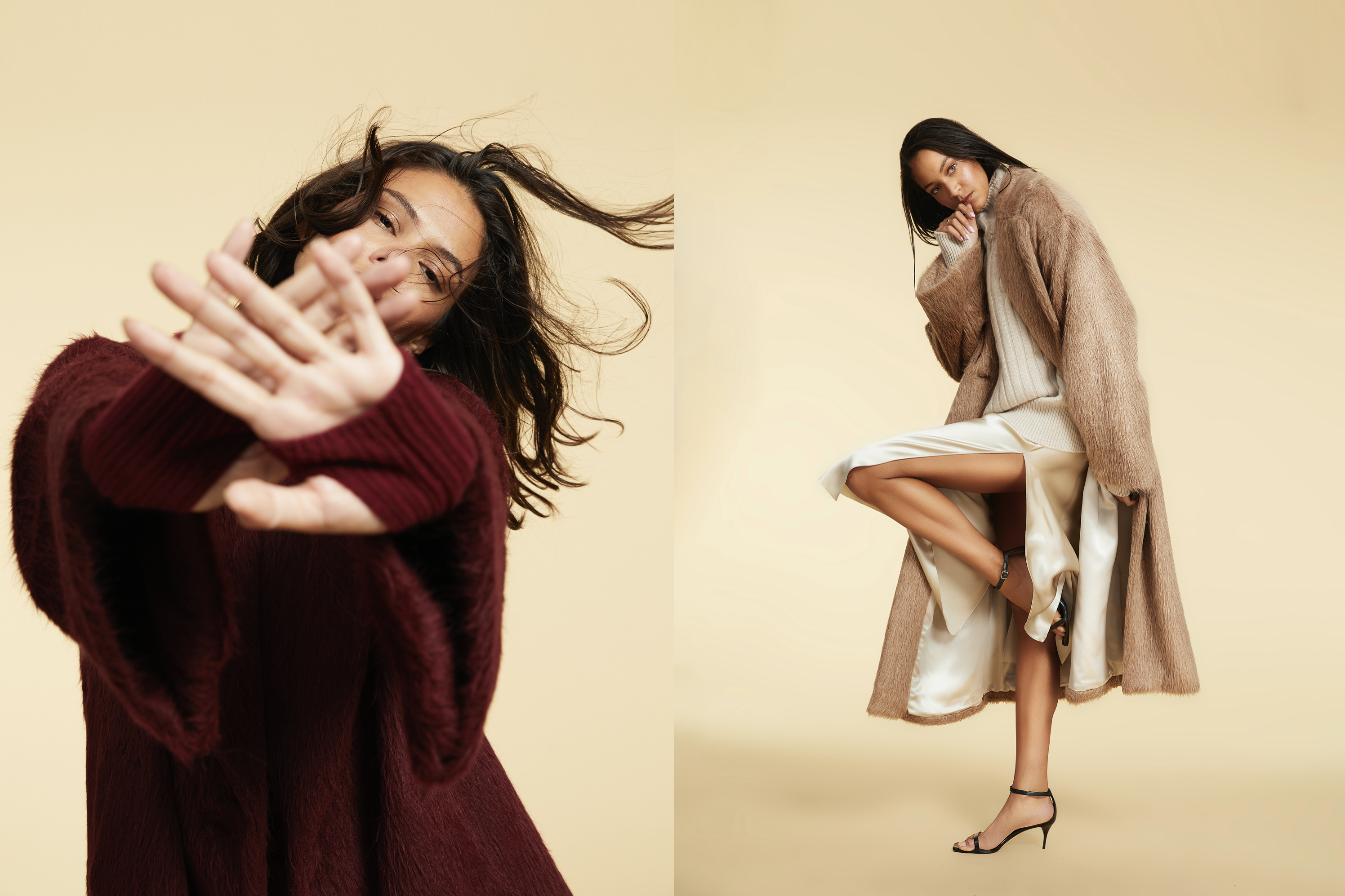 Designer Michelle Smith, a co-founder of the label Milly which she parted ways with in April of last year, embarks on a new chapter of life with her new luxury comfort namesake label ‘Michelle Smith.’ As the world presently changes around us, so did Smith’s ideas regarding her past.

In recent months, she questioned the past patterns she found herself falling into while designing. Smith decided she wanted to bring a sense of comfort to a new line while retaining high quality. Her new Michelle Smith collection is not only refined and relevant but sympathetic to the times.

“We want to feel and see something more luxurious on our bodies, but we’ve become quite attached to the comfort aspect…my aesthetic is minimal, with an alluring twist or detail. When I design, I focus on what I want to reveal, both physically and emotionally. I’m honored to collaborate with the finest mills and artisans around the world to offer a collection created with passion, wit, intention, and love,”

Smith will beak from the norms of seasonal collections and, instead, release collections when she’s decided they’re complete and up to her standards. Although She has committed to releasing two limited-edition, numbered capsule collections a year, with a few “surprises” sprinkled in-between. The collection will be unique in that Smith will only produce pre-ordered items.

Smith continues a long legacy of Americans influenced by Paris. In her early 20’s she left New York to learn from some of the most esteemed luxury couture houses, including Hermès, Louis-Vuitton, and Christian Dior. In 2001, Smith launched her contemporary brand Milly in New York. One of her designs from the Spring 2017 Milly collection can be seen on First Lady Michelle Obama in her official portrait, by artist Amy Sherald. In April of 2019, Milly sold to MMJ LLC, a subsidiary of S. Rothschild.