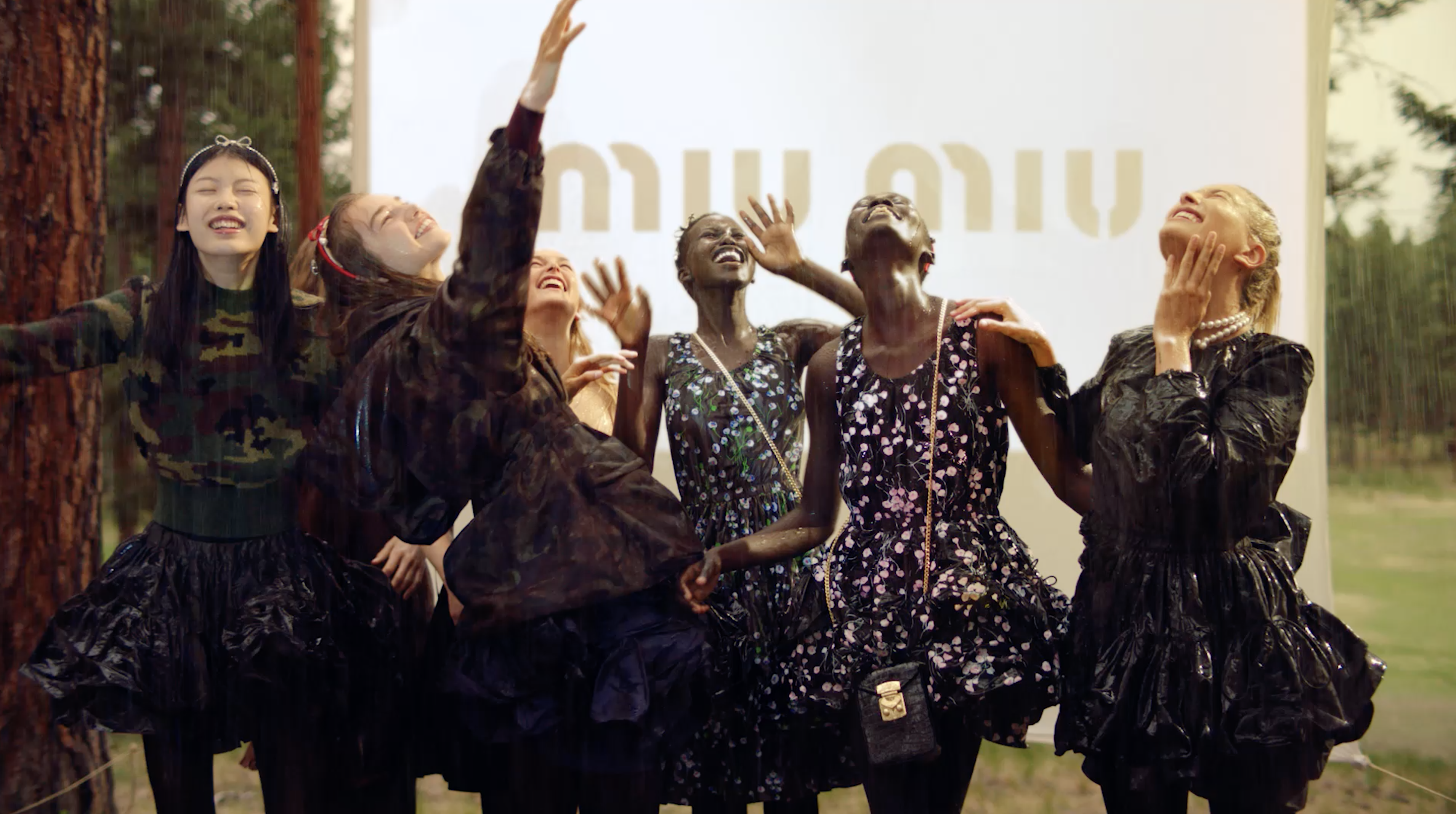 In this age of compression, a new form of campaign creation team has formed, that of talent from the publication side wearing multiple hats such as photographer/art director or stylist/art director.

The compression is a byproduct of digital as it has created a demand for more, yet brands have been remiss to increase their marketing budgets, opting instead to cut deals that save on production. Where these savings are going is another discussion as certainly not to media.

The strategy makes sense for digital narrative that is similar to editorial and can add fodder to the windows that need to be filled throughout the year. However, there is a big difference between a stylized branded editorial story and an ad campaign. Editorial is of a moment, catches your eye and pops. But campaigns are part of a bigger overarching narrative that reads like chapters in a book, threaded together with elements of consistency such as characters, sets, tone, and themes. Art Directors are epic storytellers who weave together various campaigns into a tapestry that together expresses the story of a brand. However, those players of the editorial world were trained to create one-off films and not serial epics. They embrace the moment with strong individual ideas yet when you pull their work together it isn’t a tapestry, it is simply a series of beautiful, individual threads.

Such is the case in the latest Miu Miu campaign by the talented editorial driven stylist/art director Katie Grand who teams with photographer/director Eddie Wrey to capture Miu Miu’s ‘Paws Up’ fall campaign film at The Resort at Paws Up, Montana.

The film centers on a youthful group of attendees of the Montana ranch with a series of threads that include Ophelia like moments soaking in a stream, riding four-wheeled, all-terrain vehicles, strolling through mountainous meadows, playfully using one’s fuchsia heel as a phone prop, and dancing in the rain while watching an 8MM film consisting of the Miu Miu logo. Visually a wonderful selection of moments that would make any magazine proud and for a compelling editorial story as part of a larger narrative of a magazine perhaps with a road trip theme.

Grand has been involved with Miu Miu’s campaigns for a number of seasons now working both with and without art directors like Giovanni Bianco. And of course, she is Katie Grand, industry icon and as talented as they come in the editorial space. But there is a difference between building brand equity through a tapestry of threads and a collection of wonderful threads piled next to each other.

There are master weavers and they are worth their weight in gold, brands would be wise to recognize their gifts or otherwise their brand equity became unraveled with the simple pull of a thread.