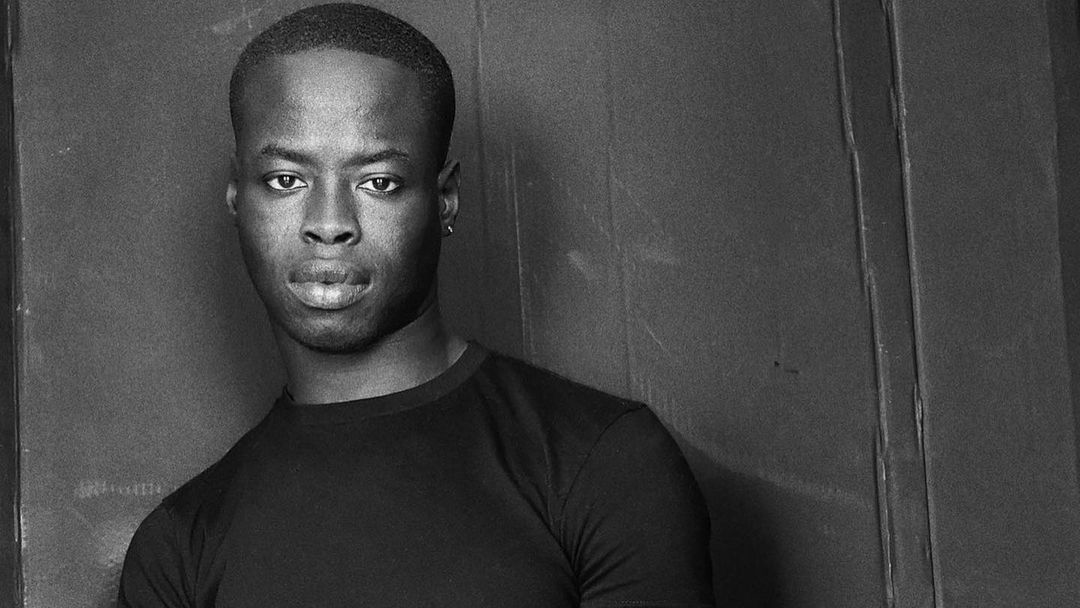 A Member of the Off-White Family for Years, the Stylist and Dazed Editor-in-Chief Steps Up To the House’s Lead Creative Role

Ib Kamara has been announced as Off-White’s new Art and Image Director. The announcement arrives almost exactly six months after the passing of the house’s visionary founder and creative director, Virgil Abloh. Since then, the Milan-based label has remained committed to carrying on the designer’s legacy.

“Ibrahim’s relationship with Virgil and Off-White, born and nurtured through DM messages on Instagram, blossomed both personally and professionally in the last 3 years creating a strong bond based on mutual respect and shared values,” read a statement released via the brand’s Instagram. “In the new role, he will further develop his influence and insight on the brand’s collections, image, and content.”

The editor-in-chief of Dazed magazine, Kamara has also been a part of the Off-White family for years, working as the lead stylist for its runway shows. He’s also produced many high-profile fashion editorials for the likes of i-D, System, Vogue Italia, and Another, as well as working with brands like Louis Vuitton and Burberry.

In his new role, Kamara will join and lead a collective of fellow creatives at the house and oversee the artistic direction of the brand.

Following up the announcement by sharing a personal statement from his own Instagram account, Kamara wrote, “Virgil will forever be with us. With me. He changed the world and left an indelible mark on anyone who encountered him and beyond. Generous with his time, mind and creativity – he saw everyone and created with all humans in mind. I am honored to further link my ties to Off-White as their Art & Image Director and be a part of the team that will tell the rest of the story Virgil started writing for us all.”