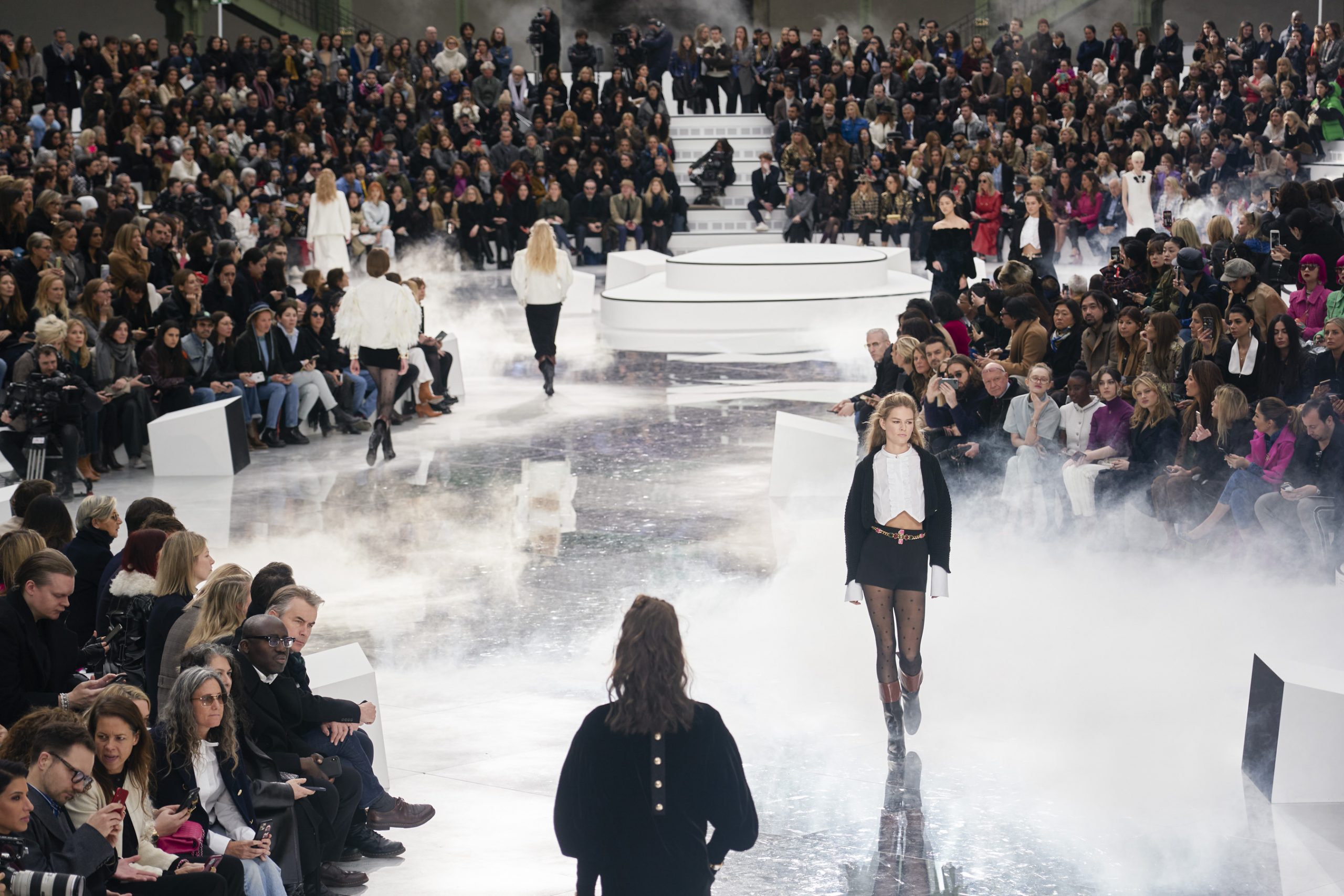 The events “will comply for its implementation to the recommendations of public authorities,” according to a press release and include both live events and a digital platform for participants to showcase new womenswear collections.

The first indication that Paris was moving forward came earlier in the week during a live press conference from the house of Dior announcing their July 22nd Cruise show in July where models will walk sans audience in Lecce Italy. When asked about Dior’s September show plans, CEO Pietro Beccari had this to say:

We will follow the rhythm of the fashion weeks. It’s a lot of business, a lot of things attached to it, not to mention the tradition. In Paris in September, we hope to be able at least to have some audience, if not a full room.

The status of the Spring 2021 fashion shows has been a major question amid the global pandemic which has resulted in an economic downturn. Fashion weeks in Milan, Paris, London, and New York play a major role in not only the economic ecosystem of the fashion industry but each prospective city’s tourism business. However with infection rates spiking in the US and many states today announcing new rules regarding quarantining US travelers between states, coupled with European prospects of potentially banning travelers from the US, the timing of announcing fashion week plans of reopening appears premature.

This crisis marks a change, and we need to accept the change. However, that doesn’t mean we need to live the rest of our lives digitally and virtually as that would be a nightmare. From now on there will always be part of the audience we have to address digitally and especially so in the short term should there be less or no transcontinental travel. Thus we will have to showcase digitally from Europe, America, and Asia to everyone outside of those continents.

When The Impression asked how to safely show, Betak shared that shows must conform to the sanitary measures of the local governments wherever the shows take and he and his team are working on just that for the forthcoming Dior show to be held in Lecce Italy.

Just ahead of Dior’s Lecce show on the 22nd will be the first major fashion weeks supported by digital including Paris Couture which starts on July 6th followed by Paris Men’s on July 9th. Milan men’s will also be digital starting on July 14th.

Milan, New York, and London fashion weeks have yet to share their plans for the Spring 2021 season although London has shared it will be a hybrid of live and digital. The world is learning how to pivot quickly and may need to do so between now and September. Either way, The Impression will be there to cover the shows in full.