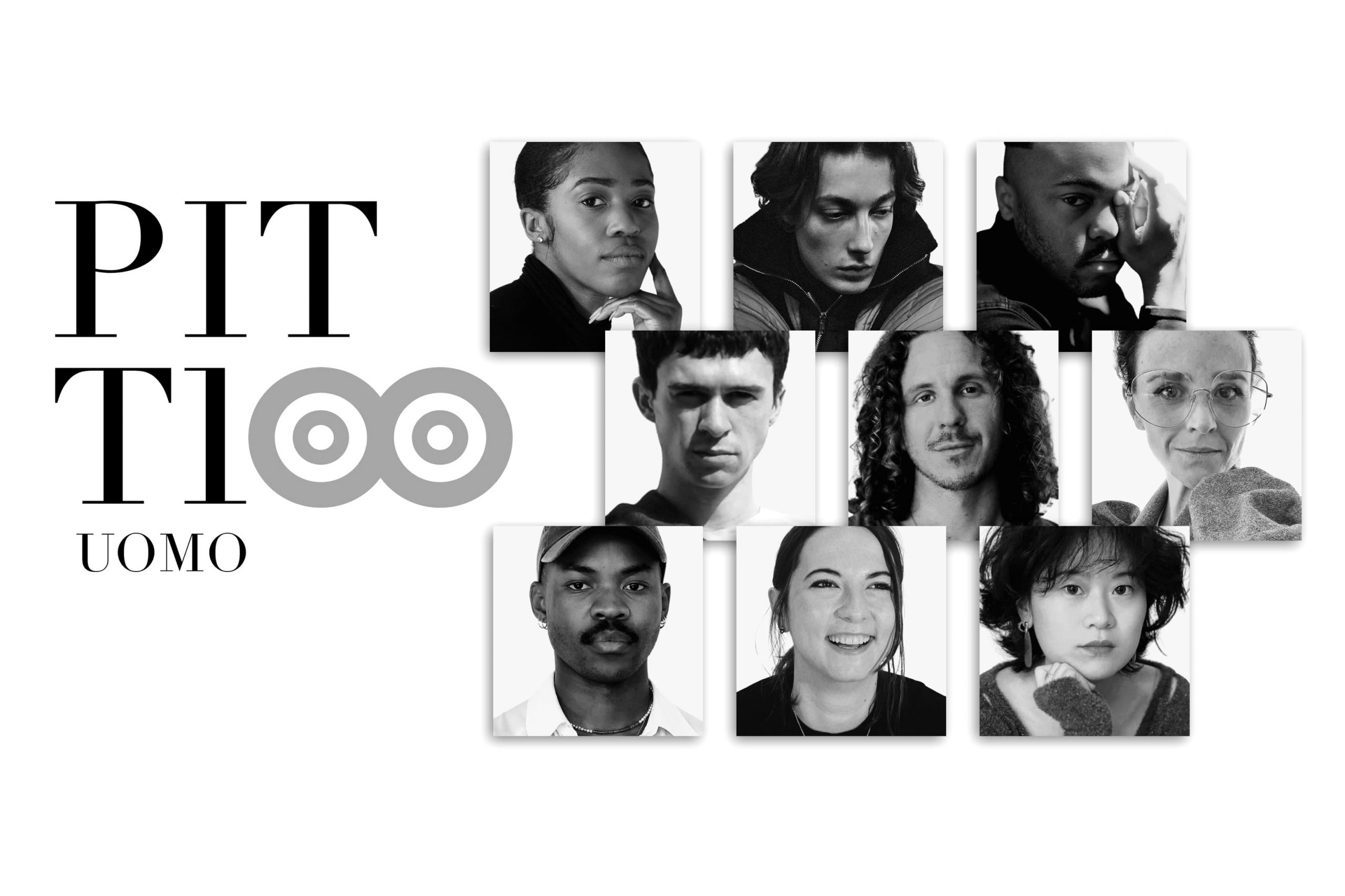 The upcoming Pitti Uomo, which begins on the final day of June, will feature a special film presentation in celebration of the LVMH Prize for Young Fashion Designers. Led by organizing body Pitti Immagine and held biannually in Florence, Pitti Uomo is the leading menswear trade show, putting the latest work of leading and upcoming labels directly in touch with markets and buyers. The upcoming show is the event’s 100th incarnation, and has something a little extra special for the legions of industry insiders and menswear aficionados who make the pilgrimage.

Pitti Immagine partnered with LVMH to celebrate the finalists for the group’s Prize for Young Fashion Designers. The designers and their labels are featured in a new film produced especially for the event, which will screen in the historic Sala Ottagonale of the Fortezza de Basso, the Renaissance-era fort that serves as the event’s home base. The salon will also host an installation of recent work from each of the designers, showing that Pitti Uomo is making the most of the slow return to in-person events.

Our ambition is to share knowledge of the talented young finalists with the Pitti Uomo community – exhibitors, buyers, the media, and guests. We feel a lot of affinities with the spirit of the LVMH Prize: the dedication to the promotion and support of creativity, to global talent spotting, to diversity, to the interaction between fashion and the world, to the growing commitment to responsibility and sustainability, with a focus on the relationship between design, craftsmanship and industry. This is why we are delighted to welcome the LVMH Prize.

The prize’s nine finalists are: Bianca Saunders, Charles De Vilmorin, Christopher John Rogers, Conner Ives, Colm Dillane of KidSuper, Kika Vargas, Lukhanyo Mdingi, Nensi Dojaka, and Rui Zhou of Rui. The relationship between Pitti Uomo and LVMH is further strengthened by the appearance of featured guest designer Thebe Magugu, who was awarded the prize by LVMH in 2019, and will present his Spring 22 collection with a live event at Pitti Uomo on July 1st.