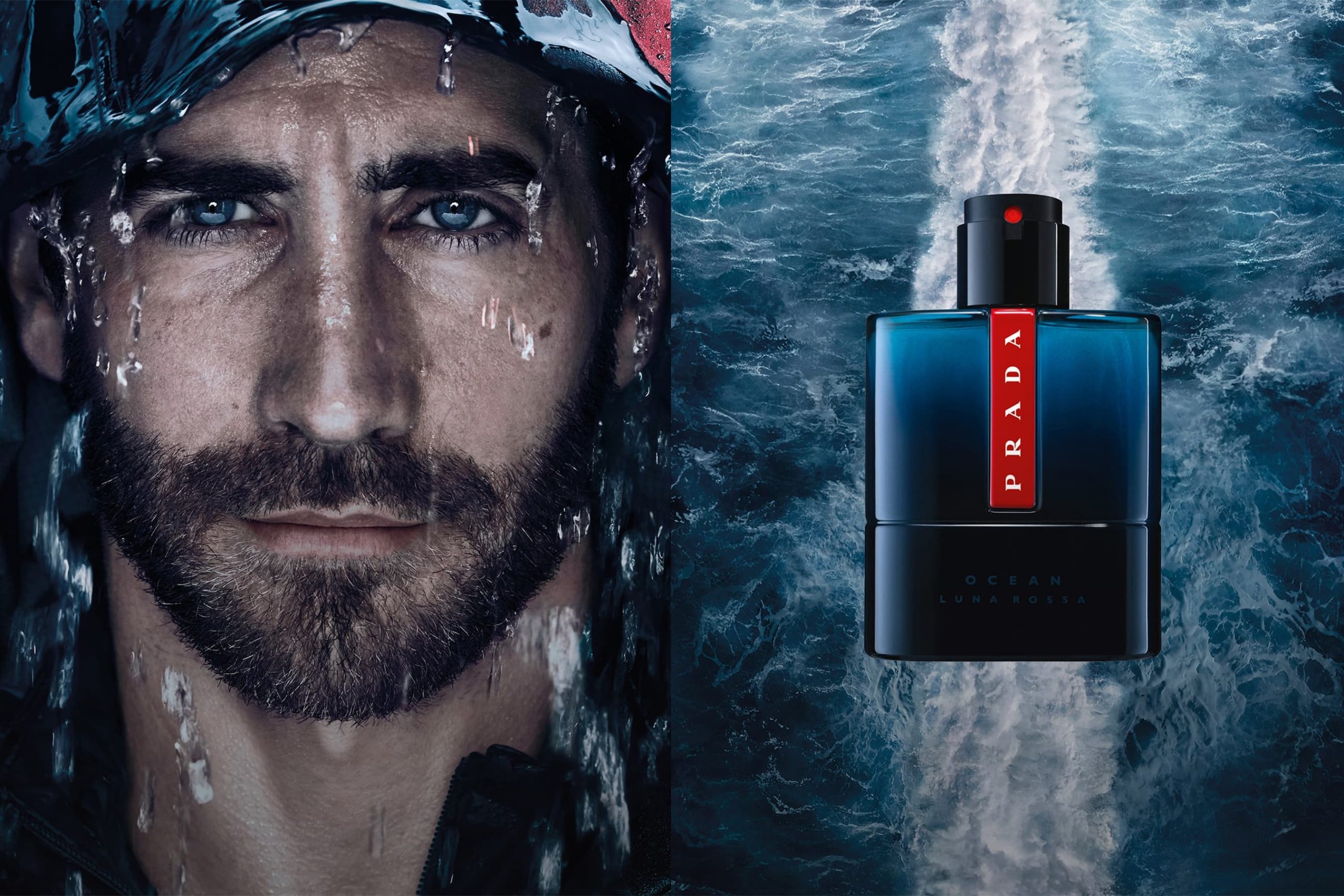 Moody and atmospheric, the campaign follows Gyllenhaal as he pilots a futuristic sailing vessel across a dark sea. Channeling athleticism and his physical acting chops, he chases distant light, a sweeping electronic score augmenting the intensity of the pursuit. The film reaches its climax as a red moon rises, bathing the sea in its crimson light.

While Gyllenhaal is an undeniable hunk, it’s nice to see a fragrance campaign that doesn’t rely on pure sex appeal – he never even has to take his shirt off.

Instead, the campaign uses strong, consistent visuals to convey a focused mood of power and intrigue. These visuals also smartly tie into the product design and name, transforming these elements into an open-ended and almost mythological narrative that the viewer is called on to engage with and conclude.