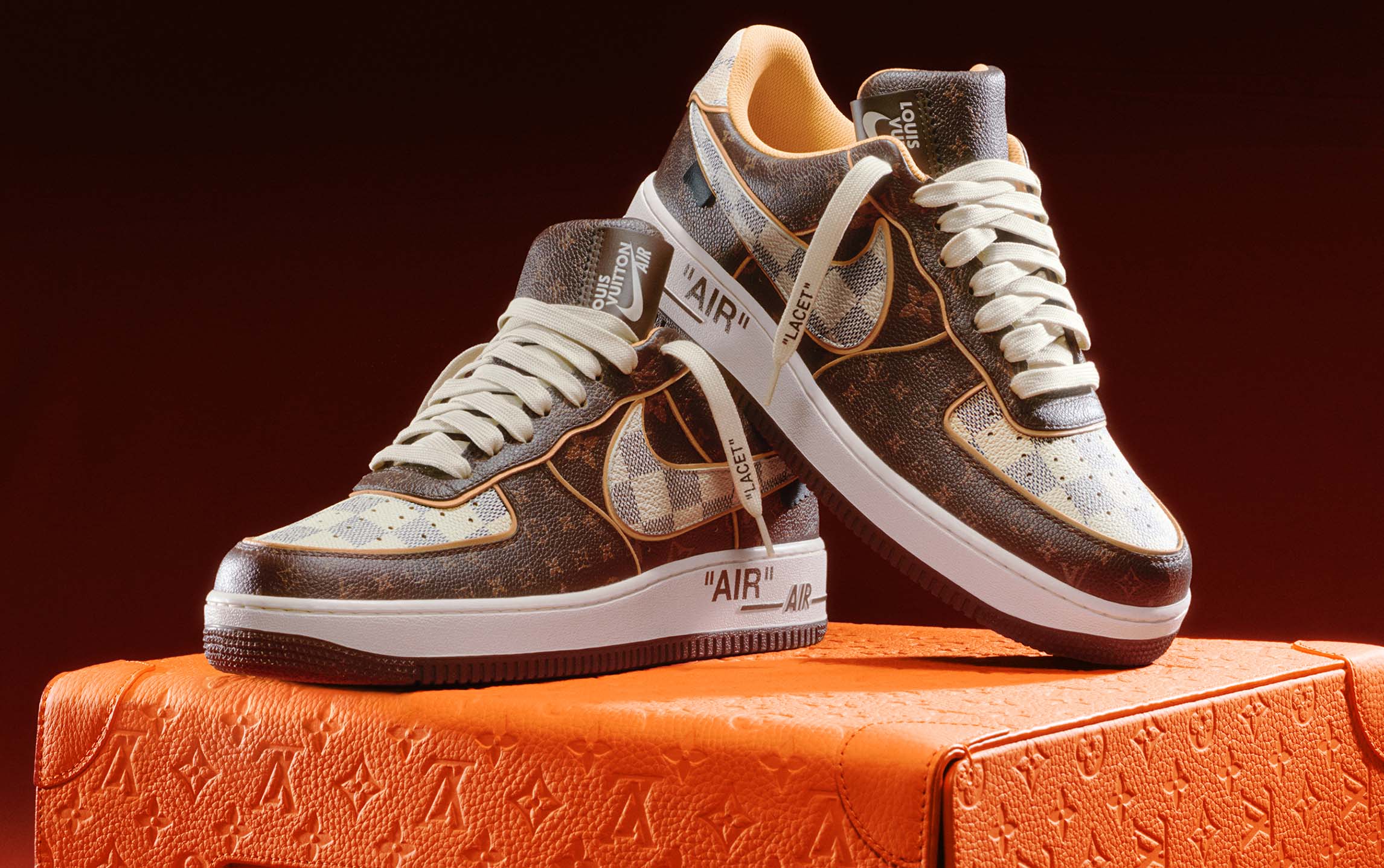 Louis Vuitton is collaborating with Sotheby’s, the world’s premier destination for art and luxury, to auction 200 special edition pairs of Louis Vuitton and Nike “Air Force 1” by Virgil Abloh sneakers with Louis Vuitton pilot cases. The auction is a link in a string of related Louis Vuitton events to take place from January through 2022.

Proceeds will benefit The Virgil Abloh™ “Post-Modern” Scholarship Fund, which in partnership with the Fashion Scholarship Fund, supports the education of academically promising students of Black, African American, or African descent.”