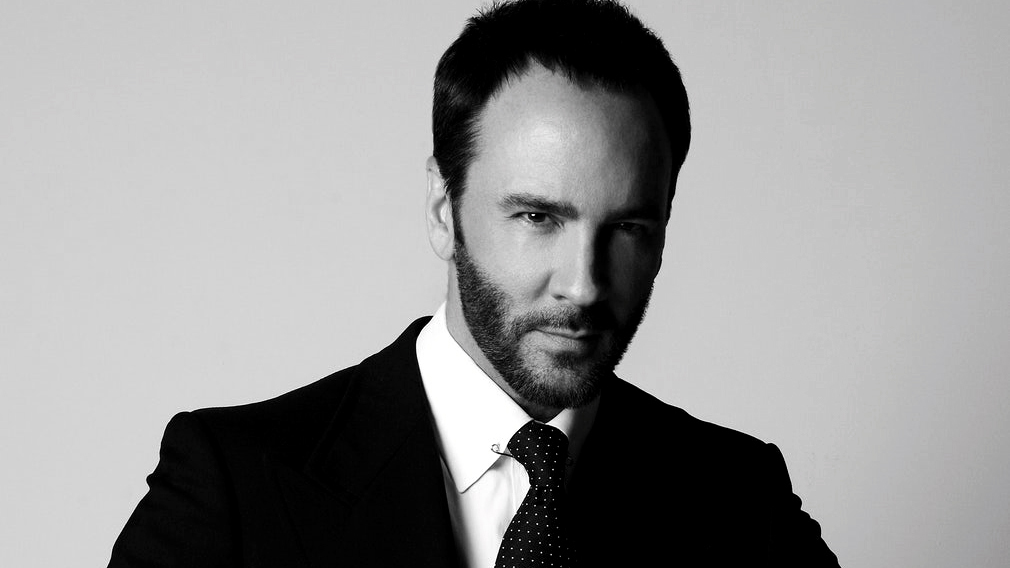 Tom Ford, who has served as Chairman of the CFDA since June of 2019, will be ending his three-year term on May 31st. CFDA CEO Steven Kolb will assume the duties of Interim Chair through December 31, 2022.  In this position, he will remain accountable to the Board with Board oversight. The Board’s current officers – Vice-Chair Tracy Reese, Secretary Vera Wang, Treasurer Stan Herman – will remain in place for the remainder of the year.

The Board unanimously elected Tory Burch, Thom Browne, and Aurora James to the Board, effective June 1. The Board will vote on a new Chairperson in the fall to start in January in alignment with CFDA’s fiscal calendar.

“When I began my role as Chairman in June of 2019, my goal was to help the American fashion industry become more globally recognized for its talent and importance,” Ford said. “I could not have imagined the extraordinary circumstances that both the industry and the world would have to navigate – that a pandemic would shut the world down and change the course of our lives and of our businesses forever. The pandemic challenged all of us to think about our businesses in new ways – from the design process and production, to how we reach and speak to our customers. We were forced to come up with creative new ways to run our companies.

“Some may think that fashion is just about making beautiful clothes and accessories or having runway shows, dressing celebrities and throwing parties without considering the incredible amount of work that goes on behind the scenes, or that the fashion industry is a $3 trillion industry that employs millions of individuals,” he continued.

During Ford’s term, he initiated key initiatives on behalf of the CFDA. He diversified the Board of Directors and membership and initiated new programs to bring much-needed diversity, equity and inclusion to the fashion industry, including CFDA IMPACT to identify, connect and support thousands of talents through diversity equity and inclusion work and partnering with brands to provide access to hundreds of rewarding jobs, opportunities, and mentorships.

Additionally, he was instrumental in the A Common Thread initiative with Vogue, which distributed over $5 million in relief aid to fashion businesses during the first two years of the pandemic – 79 percent of them women and minority owned businesses.

He also played a pivotal role in strengthening New York Fashion Week by tightening the Official NYFW Schedule to five days and five nights, and launching the American Collections Calendar to include all American designers regardless of when and where they are showing. He also helped the CFDA forge a stronger alliance with IMG.

“The CFDA and its Board of Directors thanks Tom Ford for his leadership working on behalf of the American fashion industry during an unprecedented time,” CFDA CEO Steven Kolb said. “Tom initiated several key initiatives, which the CFDA remains firmly committed to.”

Under his watch, the CFDA launched RUNWAY360, the innovative digital platform to showcase and sell collections, and doubled the Scholarship Fund to $500,000 while adding new scholarships to help young fashion students.“As Chairman of the CFDA, I have had the privilege to experience first-hand the remarkable determination and optimism that drives our industry,” Ford said. “I am honored to have been able to support the truly incredible talent in the American fashion industry for these past three years, and I look forward to continuing in my role on the CFDA Board.”